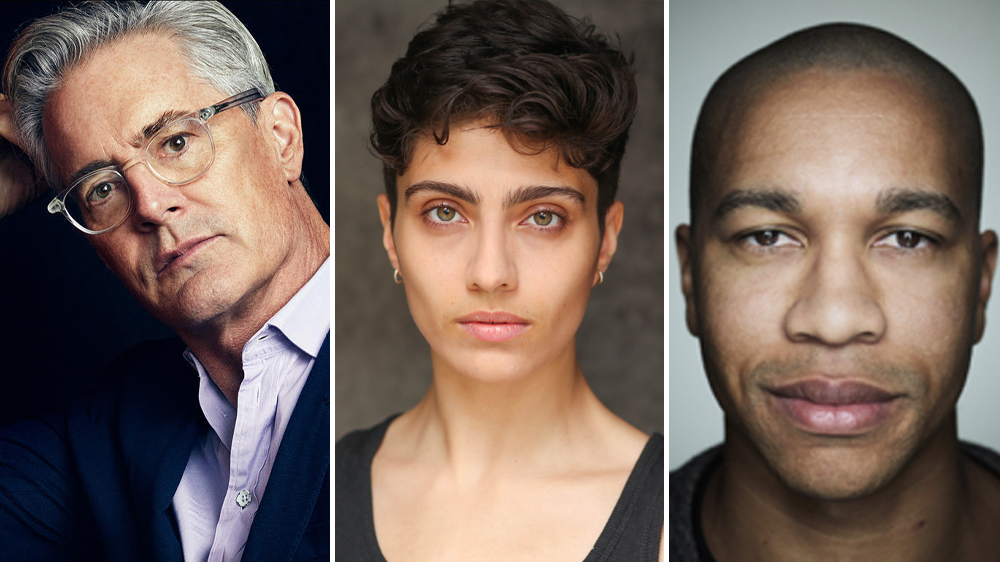 The Amazon TV series adaptation “Fallout” has added Kyle MacLachlan, Xelia Mendes-Jones, and Aaron Moten to the cast as regulars of the series, Variety learned exclusively.

The trio joins previously announced cast members Ella Purnell and Walton Goggins in the serialized version of the hit video game franchise. As with previous casting announcements, exact details about who will be playing the new additions will be kept a secret.

Like the video games it is based on, the Fallout series is set in a world where the future envisioned by Americans in the late 1940s exploded on its own with nuclear war in 2077.

MacLachlan is an iconic actor of the big and small screen, known for his work with David Lynch on projects such as “Twin Peaks” (both the original and the Showtime revival), “Dune” and “Blue Velvet”. On TV, he is also known as the Mayor of Portland on the comedy series ‘Portlandia’ and most recently appeared in the limited Peacock series ‘Joe vs. Carol’. He is represented by UTA, Entertainment 360 and attorney Alan Wertheimer.

Mendes-Jones completed their training at the Identity School of Acting in 2021. After that, they will be seen in the Netflix feature “Havoc” along with Tom Hardy, Forest Whitaker and Timothy Olyphant. They will also have a recurring role on Season 2 of “The Wheel of Time”, also on Amazon. They are represented by IAG.

Moten most recently appeared in the feature film “Father Stu” opposite Mark Wahlberg and will next be seen in the Apple movie “Emancipation” starring Will Smith. His previous credits include shows like ‘Disjointed’, ‘Next’, ‘The Night Of’ and ‘Mozart in the Jungle’. He is represented by Gersh.

Production on “Fallout” is set to begin later this year. Geneva Robertson-Dworet and Graham Wagner serve as executive producers and co-showrunners. Jonathan Nolan and Lisa Joy are producing through Kilter Films under their overall Amazon deal, with Nolan also set to direct the first installment of the series. Athena Wickham of Kilter Films also serves as an executive producer, along with Todd Howard for Bethesda Game Studios and James Altman for Bethesda Softworks. Amazon Studios and Kilter Films produce in partnership with Bethesda Game Studios and Bethesda Softworks.