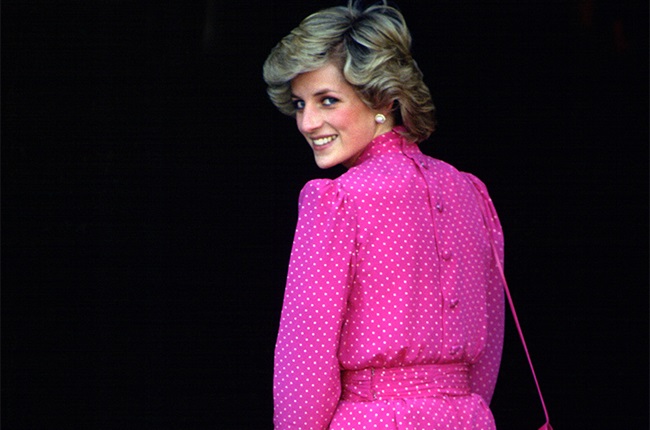 An oil painting of Princess Diana is on display for the first time in London.

Per People, the artwork – titled Diana, Princess of Wales – was completed by artist Nelson Shanks in 1994, just three years before Diana’s tragic death in Paris. It will be on display at the Philip Mold & Company gallery in the British capital until July 6.

According to an Instagram post about the painting, “the sessions for this portrait took place at a critical time in Diana’s personal life” and were shot “over the course of thirty sessions and thirty-five hours.”

The caption, alongside a video showing the portrait, adds that “Nelson Shanks’ London studio became a place of comfort and refuge for Diana” during her meetings, where she developed a close bond with Shanks and his wife, Leona.

Their friendship was so dear that the Princess of Wales “later entrusted a letter to Nelson and Leona that… coming to the studio was a safe haven, so full of love and support.”

Galleryist Philip Mold reveals in the music video that the oil painting has never been exhibited before, as it was the first sketch of a portrait now on display at Althorp Estate, which is owned by Diana’s brother, Earl Charles Spencer.

READ MORE ABOUT THE PORTRAIT HERE:

“As royally painted portraits go, it’s extremely rare for an artist to capture both the public and private character at the same time,” Mold said in a press release, per CNN†

“Shank’s sketch uniquely combines Diana’s glamor with the poignant pathos of her last years. We felt it belonged in a UK collection and are delighted to be able to show it in her home city.”

We live in a world where facts and fiction fade

In times of uncertainty, you need journalism you can rely on. For 14 free days, you’ll have access to a world of in-depth analysis, investigative journalism, top-notch advice and a host of features. Journalism strengthens democracy. Invest in the future today. After that you will be charged R75 per month. You can cancel at any time and if you cancel within 14 days you will not be charged.