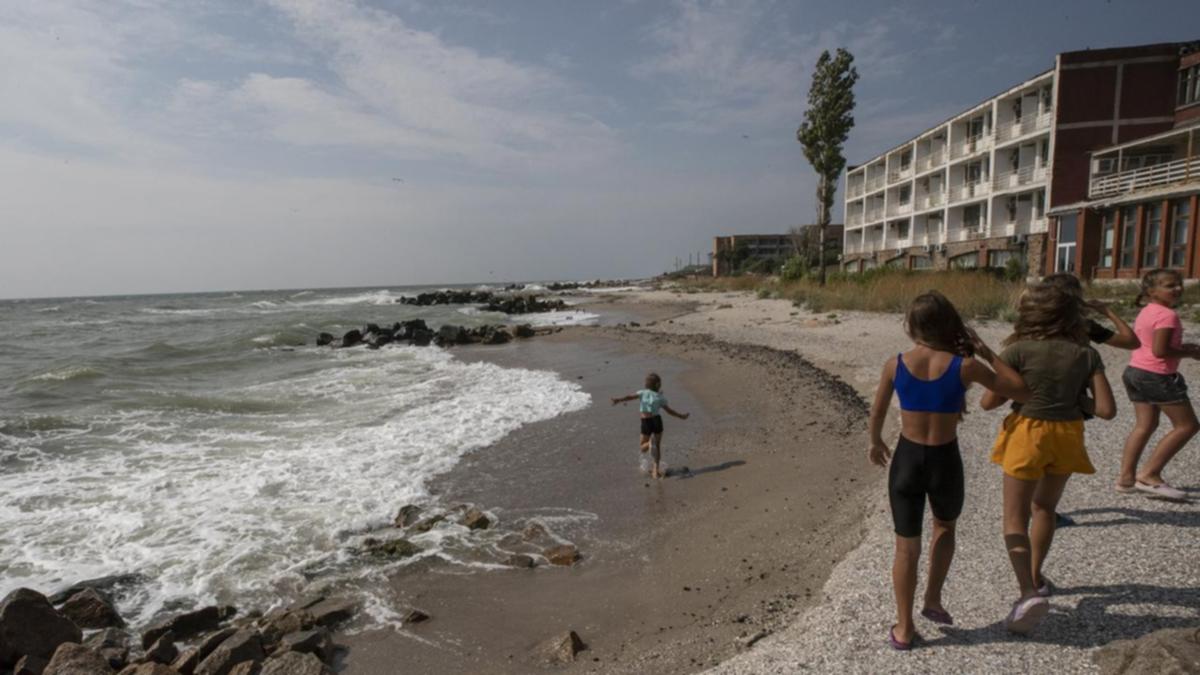 Three civilians have been killed and two injured by an explosive device while swimming in the Black Sea in Ukraine’s southern Odessa region.

Local police said the accident happened on Sunday when several people working on a construction site ignored barriers and warning signs on the beach and went swimming in the sea in the Belhorod-Dnistrovskyi district.

“Three men, ages 25, 32 and 53, died in the water as a result of an explosion from an unknown object,” the police said in a written statement.

It added that another man and a woman had been injured.

This summer, Ukrainian authorities closed sea beaches due to mines or artillery shells due to the war with Russia and shelling by Russian troops.

The Ukrainian army also planted mines along the coast in the event of a Russian amphibious assault after the invasion of Moscow on February 24, and sealed off beach entrances with red-and-white tape to prevent civilians from being injured.

“We emphasize once again: swimming in the reservoirs of the Odessa region is now dangerous and prohibited,” said the regional police. “The region’s beaches and coasts are protected and equipped with explosives.”