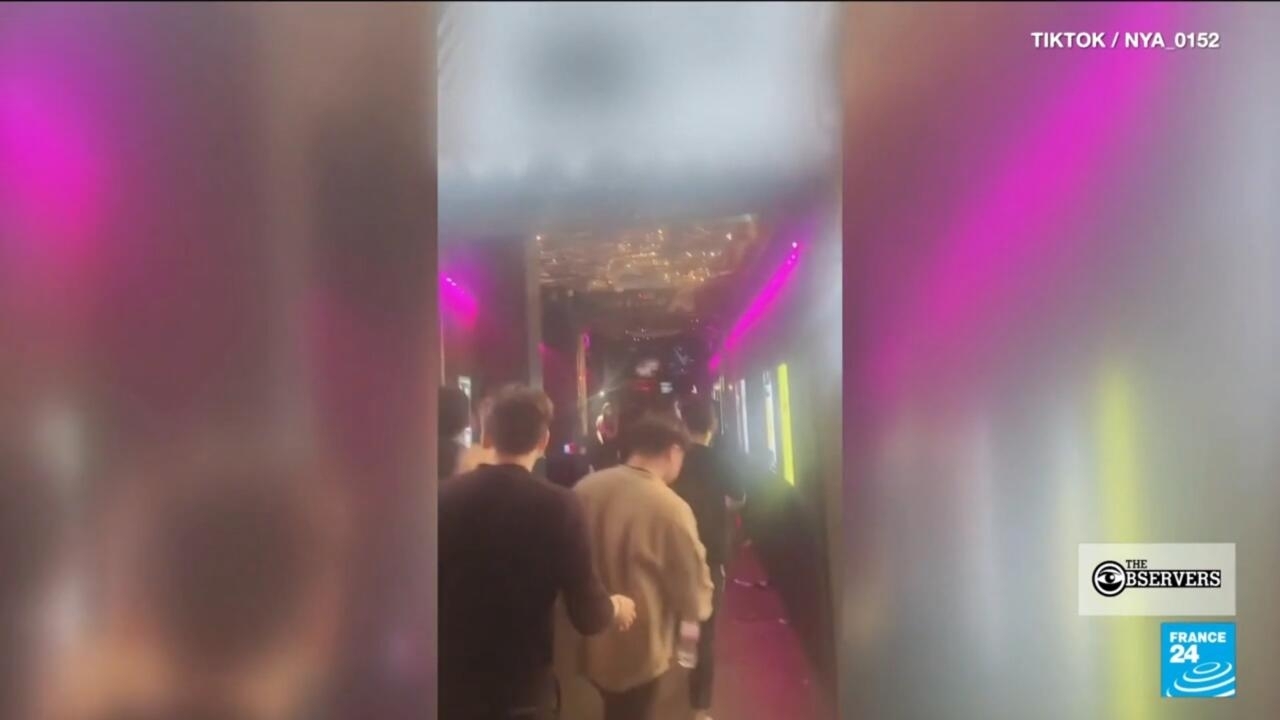 Expats and immigrants in South Korea have taken to TikTok to share videos they believe reveal xenophobia and discrimination in nightclubs across the country. Our observers told us that some clubs and venues are systematically denying entry to foreigners, a policy that mainly affects people of color.

Kirsten Keels is a black American student living in Seoul. She has tried to draw attention to the discrimination that foreigners, especially people of color, face in South Korean nightclubs.

I went to a pretty popular club in Gangnam two years ago. The bouncer, looking at my friend, said, “Oh, there’s people in your group that can’t come in.” And the bouncer leans in and he looks at me and he looks at me head to toe and says, “Dress code.” And I looked down and thought, “This isn’t right, we checked the dress code.”

But it was the fact that he’d looked at me that made me think it wasn’t just about the dress code. It seems very clear that he doesn’t want us here. Or we’re not welcome here. I’m not welcome here. It’s quite common to say, “There are too many foreigners” or “You can’t get in.” But then we see white people in the club who are let in or out.

Keels has made a list of inclusive venues that are safe places for foreigners in South Korea who want to enjoy the nightlife.

We’ve made this list to make it a little easier for everyone involved. And also because we are tired of seeing our communities and multiple other communities being disadvantaged. We just recognize that we are here, we are not going anywhere. Our culture is valued here. We are appreciated here. And discrimination and racism are not okay.

According to our observers, the places that refuse entry to foreigners are in the minority, but it is difficult to stand up to them on social media. The laws that punish defamation in South Korea are strict and can even lead to prison terms. That means people are hesitant to share the names of clubs that rejected them.

There is no law to punish discriminatory practices in South Korea, whether based on nationality, ethnicity, gender or sexual orientation.