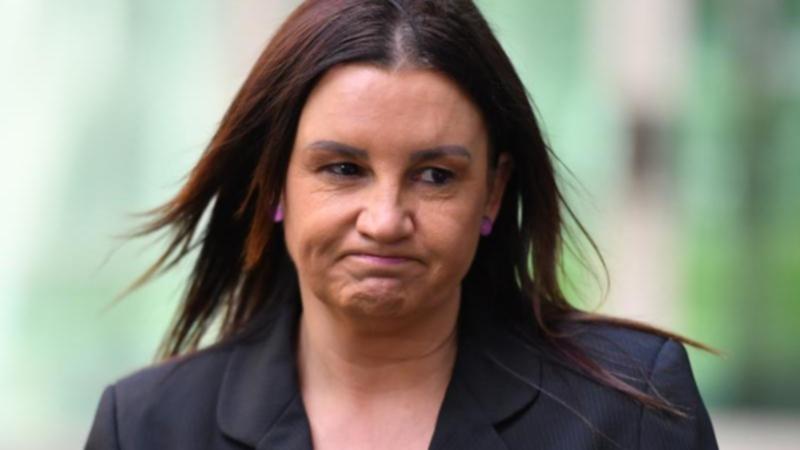 Jacqui Lambie’s decision to fire her former chief of staff after he ridiculed and humiliated the Tasmanian senator in a letter to the prime minister was justified, a court has ruled.

Rob Messenger and his wife Fern worked for Ms Lambie from 2014 to 2017, running the Senator’s offices and staff in Burnie and Canberra.

They were fired in 2017 for serious misconduct after Mr Messenger sent a letter to then Prime Minister Malcolm Turnbull about Senator Lambie’s alleged inappropriate behavior in the workplace.

In the letter, he took credit for many of Senator Lambie’s contributions to parliament and ridiculed her speaking and reading skills.

He claimed he worked unreasonable hours, was sworn in and bullied, and said he would phone war veterans without the proper education or skills.

Senator Lambie said the letter was demeaning and believed Mr Messenger was trying to disgrace and belittle her.

When she learned that the letter had been sent to Mr Turnbull, she said it was a breach of trust between the employer and the employee.

“I just thought, how humiliating, and why send it to a prime minister? I found it absolutely disgusting,” she told the court.

“There was no confidence…there was only one thing left, and that was to fire them.”

“She was not impressed to say the least that the Messengers had deemed it necessary to utter the undeniably ridiculous and degrading insults we have been spreading in correspondence with the Prime Minister’s office,” Judge John Snaden said in his decision.

“You only have to read the correspondence to understand why or how she shaped that frame of mind.”

Further, Judge Snaden said the Messengers had attempted to use the trial to further damage Senator Lambie’s reputation.

“Despite repeated warnings, the Messengers at times seemed determined to turn the trial into some sort of extended inquest into Senator Lambie’s character,” he said.

Both requests for unfair dismissal were rejected.