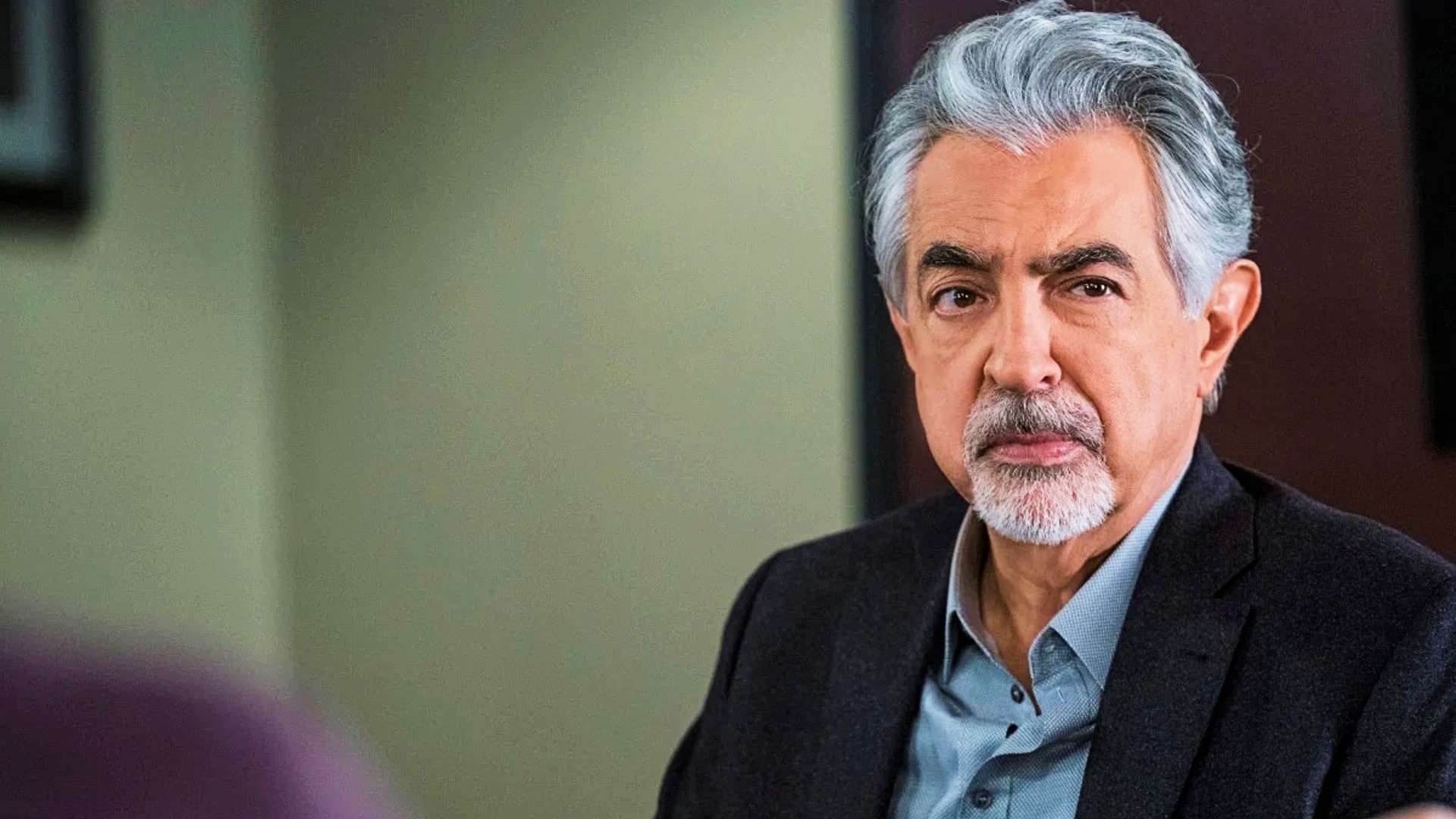 The trailer for Criminal Minds: Evolution will have viewers set aside time on Thanksgiving to watch the first episodes of the reboot.

The trailer recently released by Paramount+ shows how the events of Season 16 of Criminal Minds will unfold. It has already been announced that the new season will focus on one story rather than a bunch of unrelated things.

The BAU agents will tackle one of the most horrific cases they’ve ever had and discover how the COVID-19 pandemic has affected serial killers. The season’s big villain, Elias Voit, played by Friday Night Lights’ Zach Gilford, will showcase his creation, an organized network of serial killers set to defeat fans’ favorite behavioral analysis team.

By the way, the obvious changes in the BAU team composition (Daniel Henney’s Matt Simmons and Matthew Gray Gubler’s Doctor Spencer Reid are not returning for season 16), fans noted that with the transition from CBS to Paramount+, the show will become something unique, never seen before on Criminal Minds.

Without the limitations of network television and more time to delve into the storyline, the show’s creators had absolute freedom to explore the dark nature of serial killers. That’s why Season 16 already looks deeper, darker, and grittier than the original CBS series for many fans.

The trailer shows that the reboot has added a lot of suspense and even a bit of horror, which the fans love. In addition, many noticed that the graphics quality seems much better than before.

Another exciting moment featured in the trailer is the return of beloved character Penelope Garcia, played by Kirsten Vangsness. After years of battling the darkness, the hacker genius left the BAU to work for a nonprofit at the end of Season 15, and the team vowed never to call her with a case unless her help is absolutely needed.

According to the trailer, the case of Elias Voit and his serial killer network will prove to be so difficult that the team will find themselves in a situation where they can’t do without Penelope’s help (which isn’t surprising given the Boy Genius Spencer Reid isn’t on their side). silk) and will have to break the promise.

All in all, the trailer shows that season 16 is a true evolution of Criminal Minds. Fans love the premise, quality, horror movie tone and are excited to meet their favorite characters.