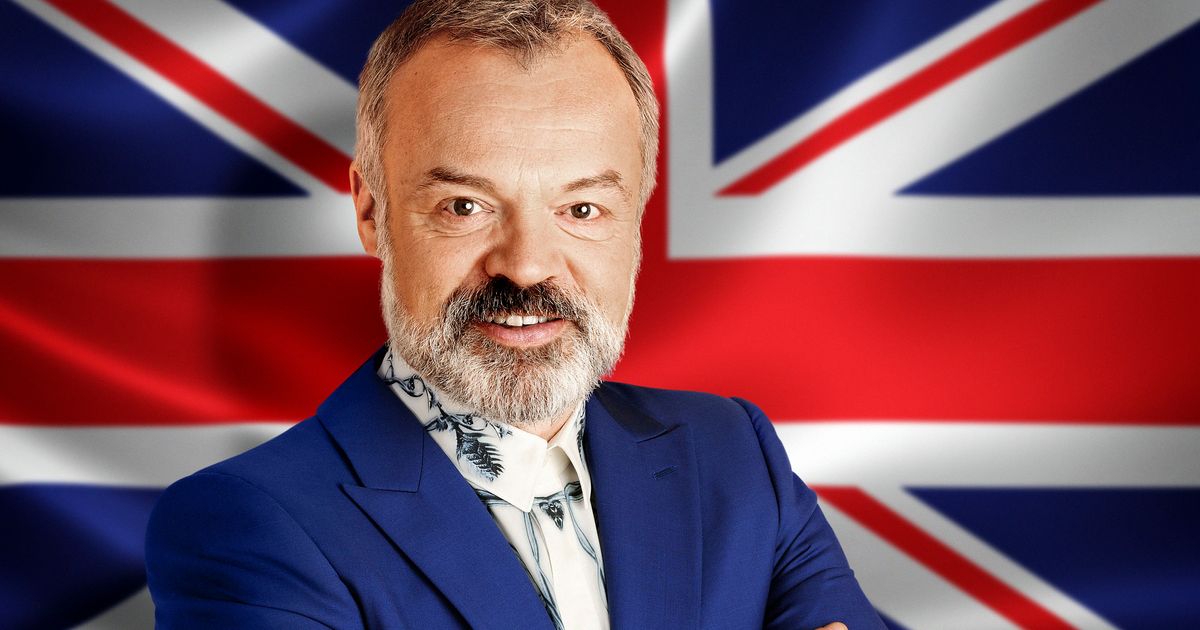 Just two British cities remain in the running to host next year’s Eurovision Song Contest, following an update from the BBC.

Earlier this year, the annual music event was won by Ukrainian representatives Kalush Orchestra, which would traditionally mean that the competition would be held in Ukraine in 2023.

However, due to the ongoing conflict, the Eurovision Song Contest organizers decided that the contest could not be held there but in the UK, which finished in second place this year.

Since then, it was revealed that seven UK cities had been shortlisted based on their “capacity, capacity and experience” in organizing large-scale events, with Birmingham, Glasgow, Leeds, Liverpool, Manchester, Newcastle and Sheffield all in the running.

On Tuesday, the BBC confirmed that this list had been shortened, with Glasgow and Liverpool now the only potential host cities for next year’s Eurovision Song Contest.

Neither Glasgow nor Liverpool have previously hosted the competition, and the Eurovision Song Contest last took place in Scotland in 1972, when it was held in Edinburgh.

Martin Österdahl, Executive Supervisor for the Eurovision Song Contest, said: “The EBU (European Broadcasting Union) would like to say a big thank you to all seven British cities who have put so much effort and enthusiasm into their bids to host next year’s Eurovision Song Contest on behalf of Ukraine. We highly appreciate their cooperation and the quality and creativity of all offers received.

“The Eurovision Song Contest is the most complex TV production in the world with very specific logistical requirements to accommodate around 40 delegations and thousands of crew, volunteers, press and fans.

“We are convinced that our last two cities are best placed to meet this challenge and look forward to continuing our discussions to choose the one that will host the biggest music event in the world in May.”

Aberdeen, Belfast, Brighton, Bristol, Darlington and London were also all considered ahead of the first brief announcement in August.

The BBC previously insisted that although the event would be held in the UK, they would still “be committed to delivering a truly unique song contest that celebrates beautiful Ukraine and champions British music and creativity in all its diversity” .

Ukrainian broadcaster UA:PBC will also work with the BBC to develop Ukrainian elements of the 2023 show.

With Kalush Orchestra’s victory, Ukraine will also automatically qualify for next year’s Eurovision final, along with the so-called “Big 5”, the countries that contribute the most financially to the event (France, Germany, Italy, Spain and the UK) .