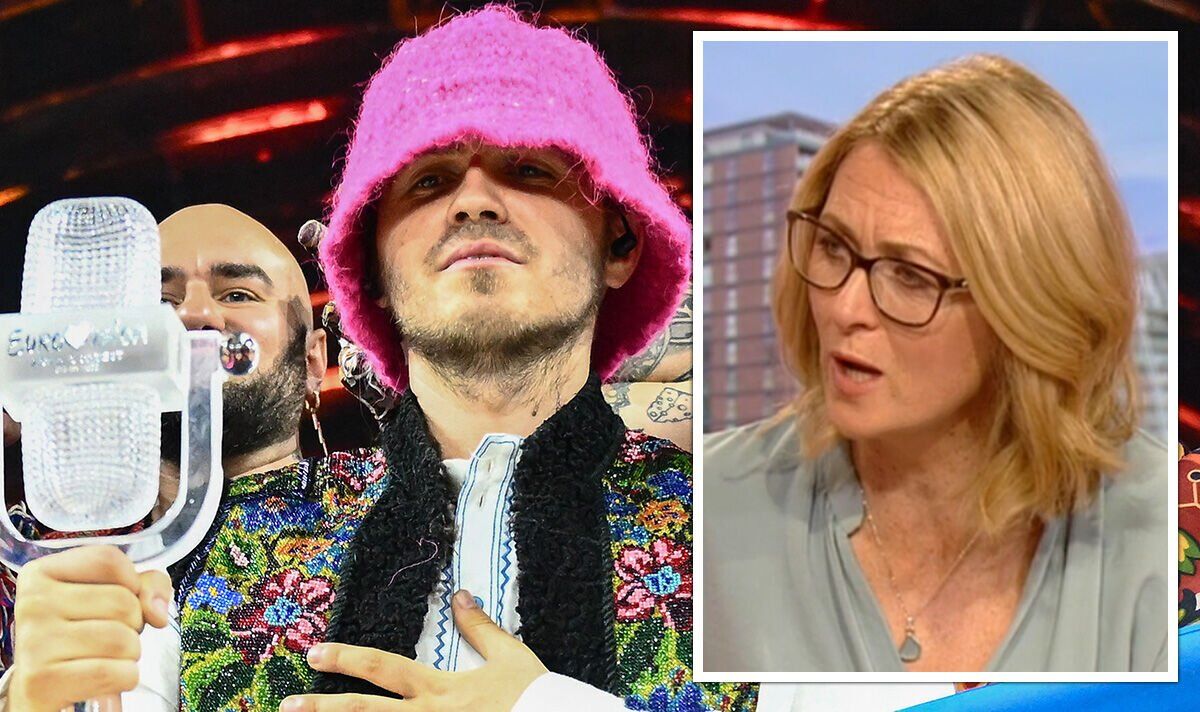 The rap folk band rose to the top spot with 631 points after being given special permission to leave their war-torn country.

Stefania was originally written as a tribute to frontman Oleh Psiuk’s mother, but was repurposed as a rallying cry for Ukraine during the Russian invasion.

After their performance, they made a plea to the viewers, saying: “Help Ukraine, help Mariupol, help Azovstal right now.”

BBC breakfast continues tomorrow on BBC One at 6am.