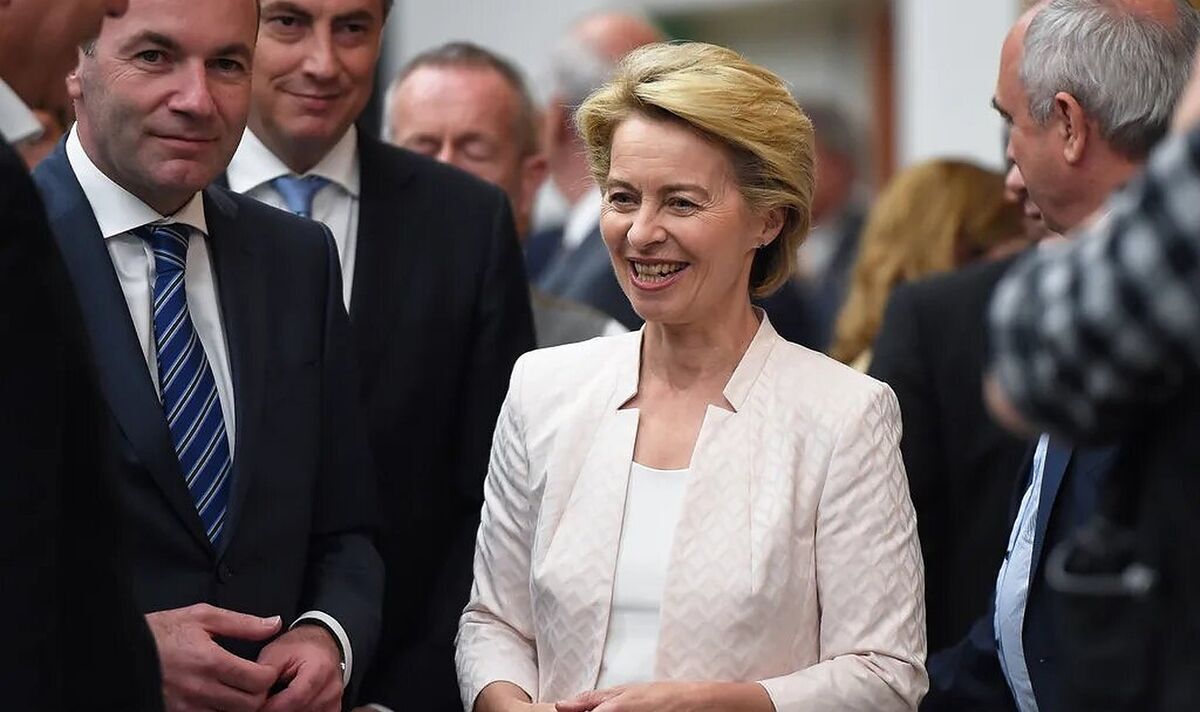 The embargo is only aimed at imports from sea, but excludes deliveries via pipelines. Charles Michel, President of the European Council, announced the measures just before midnight on Monday after the first day of an extraordinary summit in Brussels.

He said: “This is a remarkable achievement. We need political leadership in these extraordinary times.

“More than ever it is important to show that we are strong and tough to defend our values.”

The embargo is part of the sixth round of EU sanctions against Moscow in retaliation for the invasion of Ukraine.

The new measures include the expulsion of Russia’s largest bank from the SWIFT system and the blacklisting of individuals allegedly involved in war crimes in Ukraine.

It targeted imports by sea and pipeline, with a full phase-out planned by the end of the year.

Shortly afterwards, a number of Member States, including Hungary, Slovakia, the Czech Republic and Bulgaria, objected to the request for exemptions in order to have more time to absorb the impact and adapt their refineries.

EU sanctions need the unanimous vote of all 27 member states.

This is based on pledges from Poland and Germany, which have vowed to stop imports from Druzhba’s northern branch.

She said: “We still have work to do. It’s a big step forward from what we’ve done today.”

The exemption from the pipeline will be seen as a coup d’état for Hungarian Prime Minister Viktor Orban, who was a staunch opponent of a total embargo.

However, some Brussels insiders were skeptical of Orban, who is seen as the most pro-Putin leader on the bloc.

A senior diplomat told Euronews: “[Hungary] plays the game of Moscow. They have not convinced us that their objections are technical in nature.”