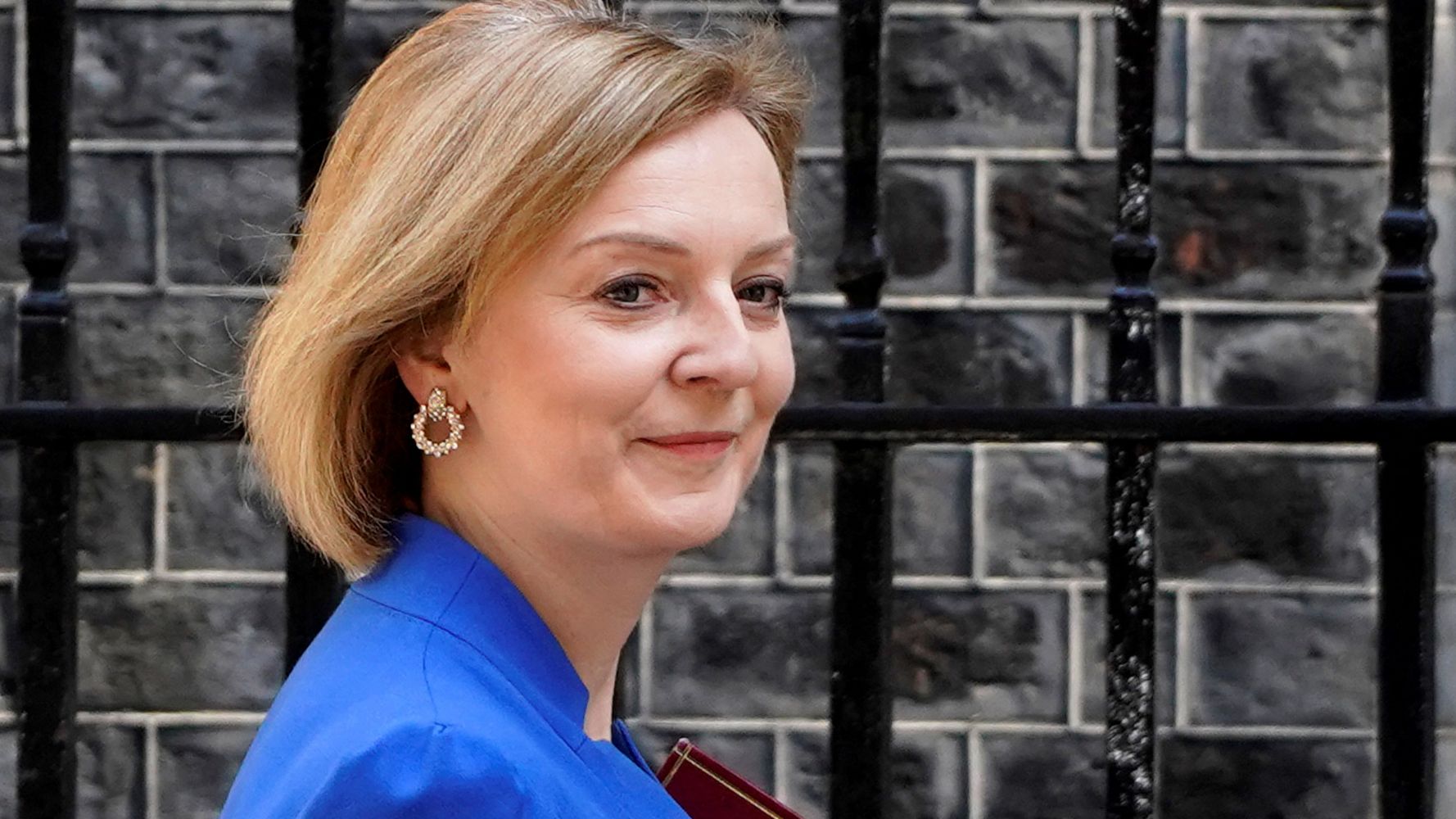 Foreign Secretary Liz Truss has insisted there is “absolutely no reason” the EU should be angry over the government’s decision to tear up part of the Brexit deal with the EU.

The government yesterday released its long-awaited plan to overturn the Northern Ireland protocol – the part of the Brexit deal that governs trade in the province – to ease customs controls. on goods traveling between the region and the rest of the UK.

The UK has argued that the bill essential for preserving the Good Friday Agreement, which brought peace to Northern Ireland after decades of violence.

But the EU has said that introducing the changes would violate international law and that it would be ready to take legal action if they take effect.

But in an interview with Times Radio, Truss suggested the EU had no reason to “respond negatively” to the legislation it had put forward.

“Our solution does not make the EU worse off,” she claimed.

“We continue to protect the single market, we provide the EU with data, we have strong enforcement to make sure companies don’t break the rules.

“So there is absolutely no reason why the EU should react negatively to what we are doing.”

The Foreign Secretary also tried to defend the government’s actions on the grounds that it would help resolve the deadlock in Northern Ireland, where the executive branch is not functioning.

The Democratic Unionist Party (DUP) has refused to nominate a deputy prime minister and chairman as part of the power-sharing deal in Stormont, largely because of its opposition to the protocol.

“The reason we feel we absolutely had to take action is because of the situation in Northern Ireland,” Truss told the BBC’s Good Morning Ulster programme: “

“The fact is that the Belfast/Good Friday agreement is being undermined. We haven’t seen an executive branch since February, we’ve seen east-west trade decline and trade shift north-south. We have also seen that the people of Northern Ireland were unable to take advantage of tax breaks.

“These are all problems that we need to solve. We prefer to settle the problems with the EU, but the EU has not yet agreed to change the text of the protocol.”

In the bill published Monday, the government has put forward proposals to introduce separate “green” and “red” lanes for goods transport between Britain and Northern Ireland.

Goods remaining in Northern Ireland travel through the “green” lane and are free of “unnecessary” paperwork.

Goods entering the EU through the Republic of Ireland travel through the “red” lane and are subject to full checks and controls and full customs procedures. The UK says this would protect the EU’s internal market, as Brussels has demanded.

At present, goods in Northern Ireland also have to comply with EU rules, even if they will never make it onto the internal market.

But under the legislation, companies would have the choice of marketing goods in Northern Ireland under UK or EU rules.

The government has argued that this is to ensure that Northern Irish consumers are not prevented from purchasing British standard goods, as may be happening at the moment.

But in response to the draft legislation, European Commission Vice-President Maros Sefcovic said renegotiation of the protocol was “unrealistic” and that “no workable alternative solution has been found to this delicate, long-negotiated balance”.

“Any renegotiation would only create more legal uncertainty for the people and businesses of Northern Ireland. For these reasons, the European Union will not renegotiate the protocol,” he said.

He also pointed to the prospect of retaliation from Brussels, which could take the form of a damaging trade war with the UK.

“It is with great concern that we note today’s decision by the UK government to introduce legislation that would disapply core elements of the protocol,” he said. “Unilateral action damages mutual trust.

“In particular, the protocol provides entrepreneurs in Northern Ireland with access to the EU’s internal market for goods. The UK government’s approach jeopardizes this access – and the associated opportunities.

“Our goal will always be to secure the implementation of the protocol. Our response to any unilateral action by the UK will reflect that aim and will be proportionate.”