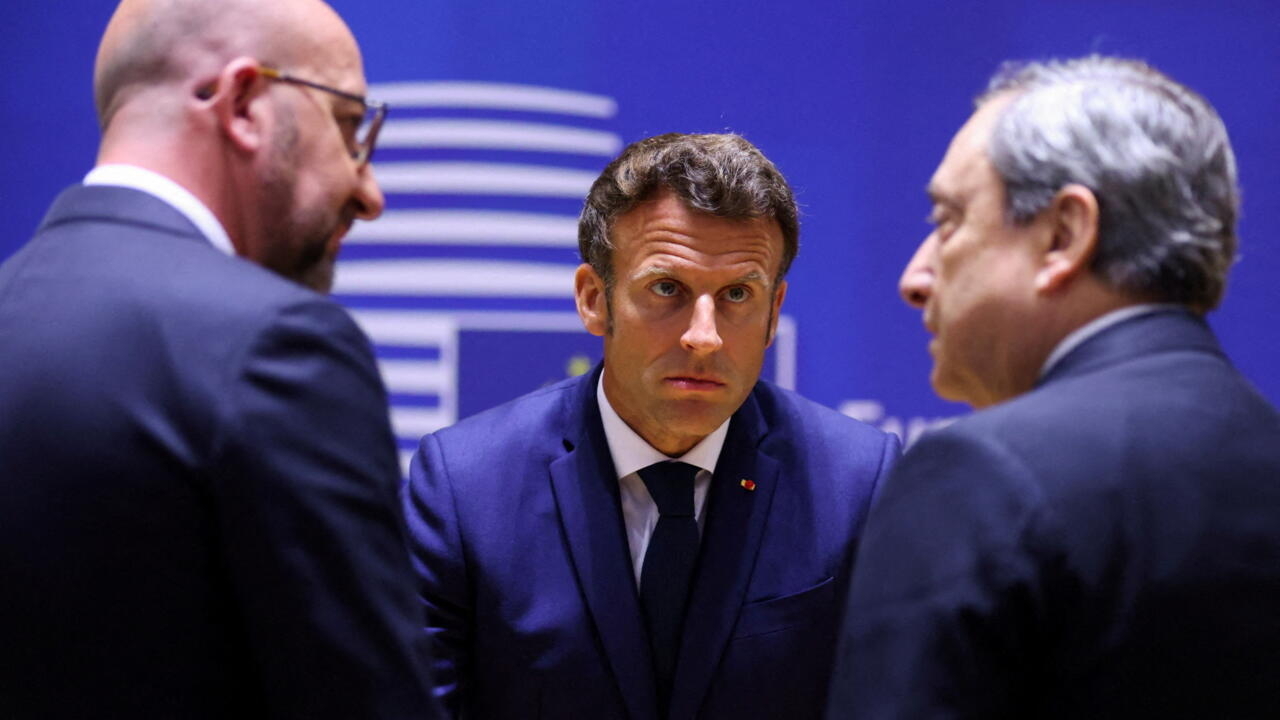 EU leaders on Monday backed a ban on most Russian oil imports, after a compromise with Hungary to punish Moscow for the war in Ukraine.

The bloc of 27 countries has argued for weeks over a proposed total embargo on Russian oil, but has been met with stubborn resistance from Hungarian Prime Minister Viktor Orban.

EU leaders meeting in Brussels reached a compromise to exempt pipeline deliveries from the ban after Budapest warned that stopping deliveries would destroy its economy.

“Agreement to ban the export of Russian oil to the EU. This immediately covers more than two thirds of oil imports from Russia, taking away a huge source of funding for its war machine,” tweeted Charles Michel, head of the European Council during the top.

“Maximum pressure on Russia to end the war.”

The head of the EU’s executive, Ursula von der Leyen, said the move will “cut about 90 percent of Russia’s oil imports to the EU by the end of the year,” as Germany and Poland had pledged to cancel. of pipeline deliveries to their territory.

The bickering over the sixth package of sanctions has shaken European unity in the face of the Kremlin’s attack on Ukraine after five waves of unprecedented economic sanctions against Russia.

Despite the embargo loophole left by the Hungarian opposition, the latest round of sanctions represents some of the most damaging measures the EU has taken to date.