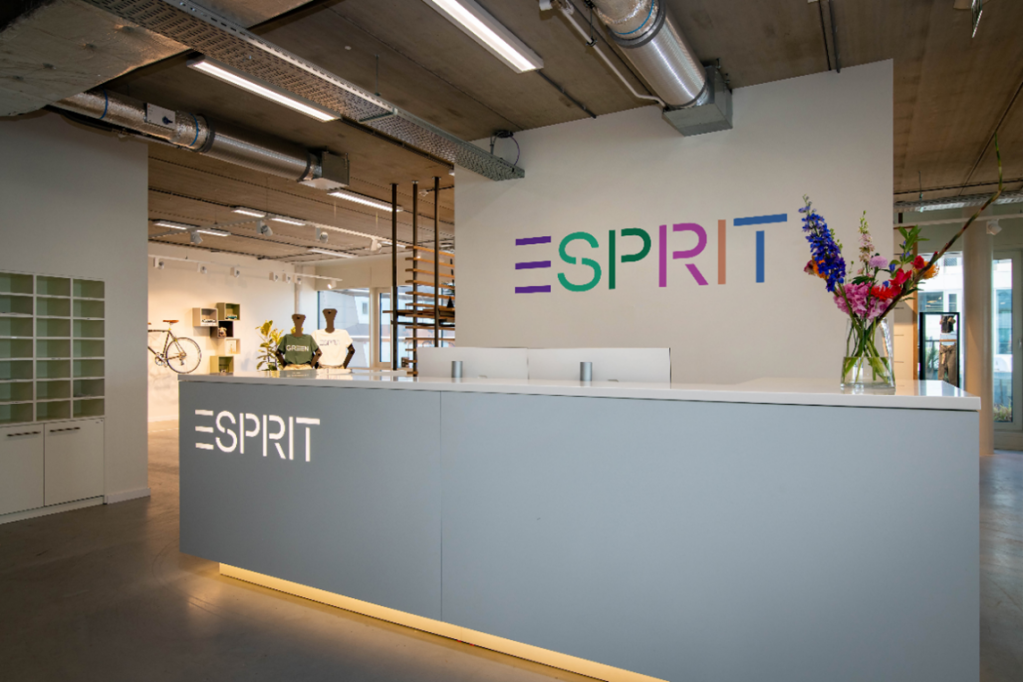 After nearly a decade, Esprit will return to the UK and US markets with the launch of two new flagships in London and New York as part of a massive multi-year makeover.

Positioned as hubs, the new locations combine both retail and research under the brand’s Esprit Futura concept, spearheaded by new chief executive officer William Pak, who took over the reins of the company on March 1.

The London store will be a dedicated “customer experience innovation hub” and will focus on studying unique customer engagement trends while Esprit will strengthen its omnichannel retail reach, while the New York location will align with global creative design as the once iconic label embarks on an ambitious rebrand.

Both London and New York will have brick and mortar stores where customers can interact with the brand in a variety of ways, including personal apparel, online experiences, immersion in the Esprit universe and other lifestyles as the brand seeks to enhance its overall image.

“Esprit is transforming into a truly global company with the creative minds and processes in key cities, enabling consumers to connect with the brand on a multidimensional level. This allows Esprit to adapt to major challenges in fashion and the macro environment to move into the future,” said Pak. “Creating an exciting customer experience with smart design and a connection to the brand is an exciting way forward.”

Under the Futura concept, Pak aims to bring together digital, technical and design innovation to “improve the customer experience”. The brand will also collaborate with new designers and start-ups.

Esprit is expanding its reach to the West Coast, also opening a three-month pop-up in Los Angeles, California until the end of December. That pure retail game coincides with the company’s e-commerce relaunch in the US and Canada, which will go live in October.

The openings are just part of a group-wide strategy overhaul led by Pak, who took on the CEO role earlier this year and revamped an entire C-suite. That followed the company’s relocation from Germany to Hong Kong in 2021.

Pak looks to expand globally as the company aims to regain much of the retail footprint it has lost over the past decade. The withdrawal from the US in 2012 was followed by a succession of closures in the UK, Europe, Australia and New Zealand, before Esprit finally closed its remaining stores in Asia in 2020.

Known for its colorful clothing and emblematic logo, the legacy label had its heyday in the 80s and 90s. Pak aims to tap into that nostalgia while scaling up the Esprit brand by reducing collections and investing in higher quality offerings that appeal to older consumers, while the soft-launched Esprit Jeans line targets Gen Zs and Alphas with lower price entry points and more. were casual.

Esprit has dipped its toes in the store water again, experimenting with a pop-up in Hong Kong and a store in Seoul, South Korea, which opened in June.

The retailer has rolled out e-commerce in Asia by 2022, including South Korea, Hong Kong, Taiwan, Singapore, Thailand and the Philippines. The approach has resulted in profitability for two consecutive semi-annual periods after five years in the red, with earnings of $1.6 million in earnings reported August 31.