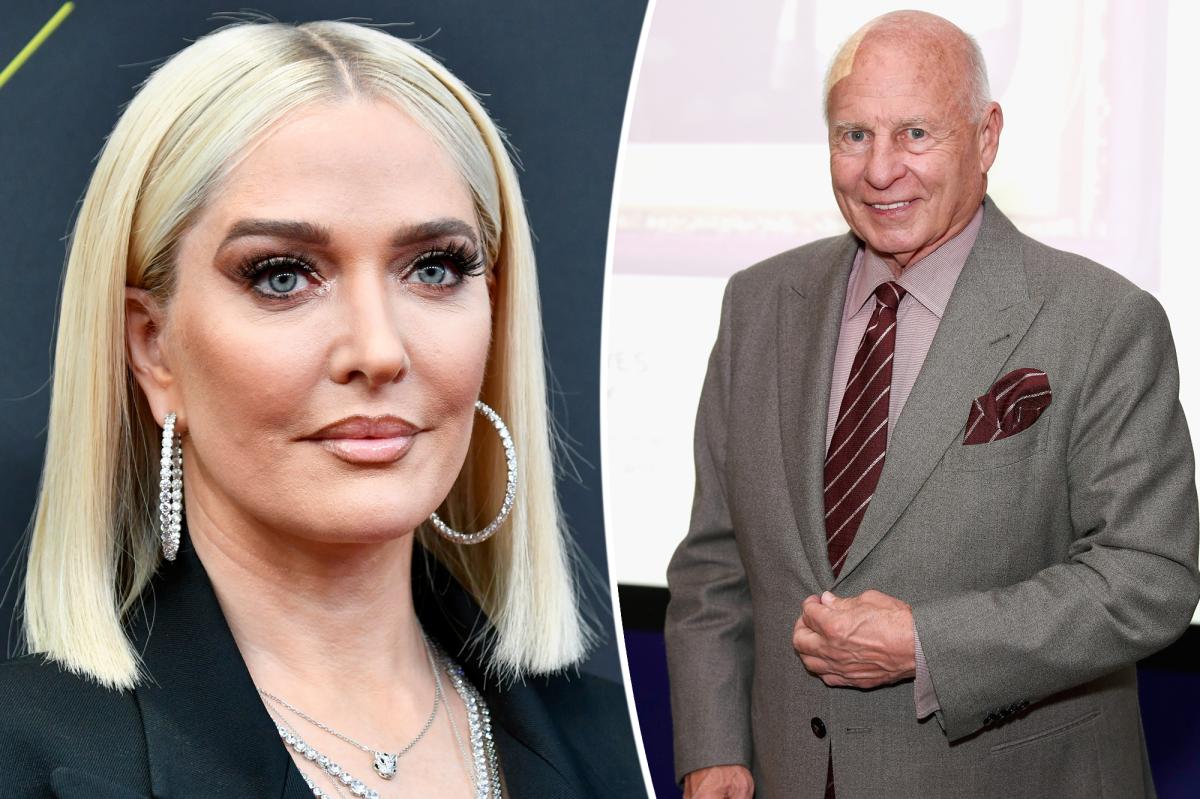 Erika Jayne will be forced to give up a pair of $750,000 diamond earrings from estranged husband Tom Girardi after a judge ruled the luxury item had been purchased with stolen money.

Judge Barry Russell noted in a hearing Tuesday that the “trust account settlement funds created for a class action settled by Thomas’ firm Girardi Keese were used to pay for the diamond earrings.”

Russell added that while he didn’t believe the “Real Housewives of Beverly Hills” star knew the gift was bought with stolen dough, she is still obligated to return them, Law360 reports (per Us Weekly).

The disgraced lawyer Girardi, 83, is said to have bought the earrings in March 2007 with money from a customer account.

“The ruling was an important milestone in the Girardis’ quest to recover stolen property,” Ronald Richards, the former attorney for the trustee, told Page Six.

“It doesn’t matter if Erika knew the stolen money was from customers or not. This ruling will be used in future aspects of the case and is now the law of the case.”

Once again, Erika is confronted with consequences for previous actions by Tom Girardi and Girardi Keese. Erika did nothing wrong,” the attorney told Us Weekly. “In fact, the judge specifically found no fault or knowledge of Erika regarding the actions of Tom Girardi and his partners at the law firm. Tom Girardi the attorney did.

Legally, the judge’s decision raises an important question as to whether the law allows a reconsideration of transactions from 15 years ago to take away a gift received by an innocent spouse. But that’s up to a higher court to decide.”

Girardi has also been accused of stiffening widows and orphans who lost loved ones in the 2018 Lion Air Flight 610 crash out of their settlement funds, spending money from their class-action lawsuit for his extravagant lifestyle with Jayne, much of which is exhibited at “RHOBH” over the years.

Originally named his co-defendant in the 2018 case, Jayne denied the charges against her and was eventually released from the embezzlement lawsuit.

However, she now faces a $50 million racketeering lawsuit and a $2.1 million “complicity” lawsuit.

“I like where I’m going to end up. It’ll be fine,” Jayne told Page Six in May of her legal troubles, adding that she’s made a concerted effort to stay positive despite the fuss.

“Even if I didn’t feel that way, I’d still tell you it made me feel good. But I really do. It’s going to be all right.”