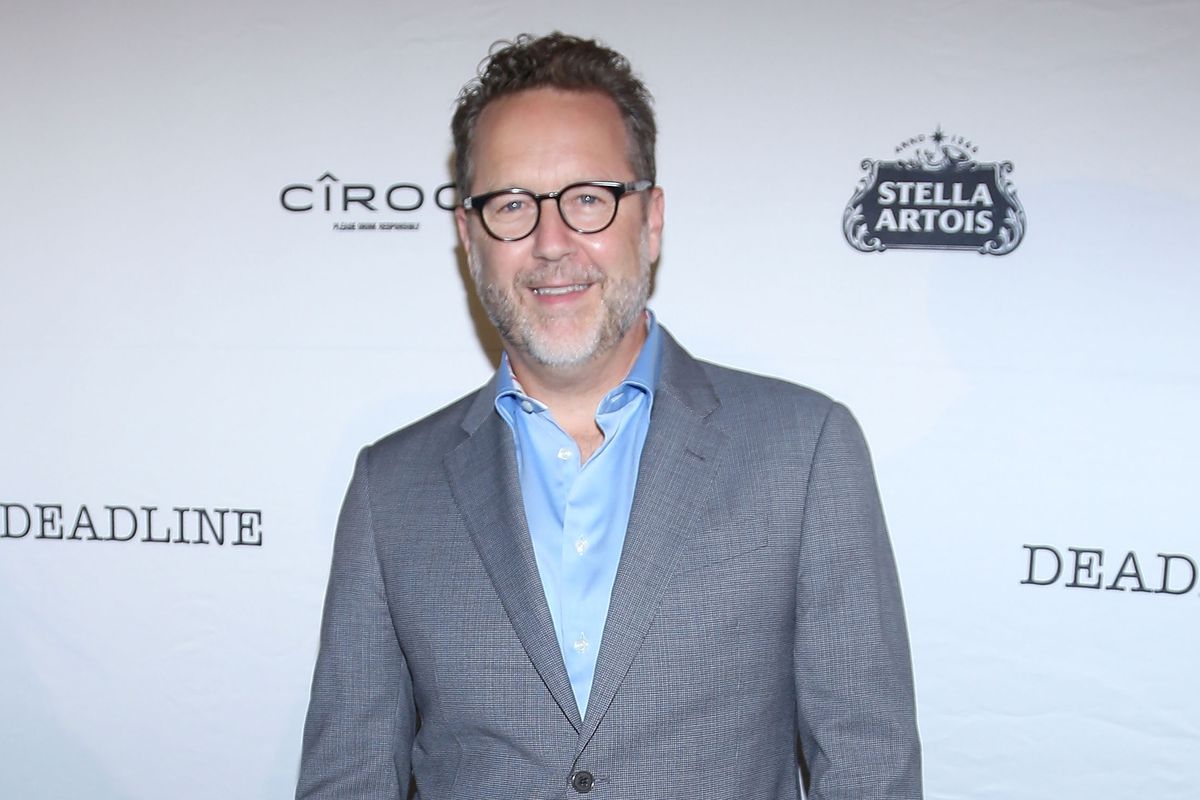 Entertainment One, once a leading player in the Canadian theater distribution market, is to stop film distribution in Canada and Spain, the company announced to staff on Tuesday. one of the largest film distributors in Quebec.

While there was no word on how many staff members were affected by the decision, it has been confirmed that Patrick Roy, president of Les Films Séville, is no longer with the company, as his contract expires this week. (Roy was not available for comment when The Globe and Mail reached out to him, but told Le Journal de Montréal on Tuesday that he is “still in talks” with eOne and hopes to announce “good news” soon.)

Given the challenging market realities, namely the difficulty of successfully pushing acquisition titles through the increasingly narrow theater distribution pipeline, eOne’s decision is not surprising, at least from the perspective of the Anglophone market. The company, which has offices in the United States, United Kingdom, Spain, China and Brazil, but whose television and film headquarters are located in Toronto, has gradually reduced its footprint in the theater distribution in Canada since its acquisition in 2019 by the American toy giant Hasbro. Inc. for $4 billion.

While eOne once distributed dozens of movies a year in the country, including indie Hollywood hits like If Beale Street Could Talk† Molly’s game† La La Land and Sicario, plus a reliable wave of Canadian cinema from leading homegrown filmmakers like Philippe Falardeau, Xavier Dolan and Kim Nguyen – the company’s theatrical production has since slowed down to a trickle, not even considering the pandemic. Last year, the company only released six films in theaters, with only one English-language title, Clifford the big red doghitting the big screen.

However, the news of Les Films Séville is a more surprising and devastating blow to the Quebec market. Founded in 1999, the Montreal-based company is highly regarded as a constant supplier of top French cinema, delivering films from famous Quebec directors such as Denys Arcand, Ricardo Trogi, Daniel Roby and Anne Émond. Under Roy’s leadership, Les Films Séville’s notable success stories include: Good cop, bad cop franchise and the comedy of Émile Gaudreault Liarthe highest-grossing Canadian film of 2019 in any language, and has just been remade in France.

“Even if [the company] had reduced its distribution activities since eOne was bought by Hasbro and in the context of the pandemic, it nevertheless remained an essential reference for the distribution and promotion of the films that marked the history of Quebec cinema,” said the AQPM. “Feature film producers lose an important partner and a talented team, driven by a true love for Quebec cinema and its creators.”

Les Films Séville will continue to distribute the seven films for which it has already made theatrical commitments, including the dramedy of Miryam Bouchard and Catherine Chabot disappearing lines, which is scheduled to open July 6; The new satirical drama of Denys Arcand will; and the crime drama of Robert Budreau Delia is gone, starring Stephan James and Marisa Tomei. It’s unclear what will happen to the valuable list of catalog titles.

Meanwhile, eOne will maintain its direct UK theater business as well as its content licensing business in Canada and Spain. It will also continue to operate its content development and production divisions, having reduced its film and television teams in multiple territories by 10 percent last year.

Under Hasbro, eOne’s content portfolio – which before its acquisition in 2019 included internationally recognized brands such as: Peppa Pig and PJ Masks – including the Transformers† Power Rangers and My little pony franchises.

Plan your screen time with the weekly What to Watch newsletter. Sign Up Today.