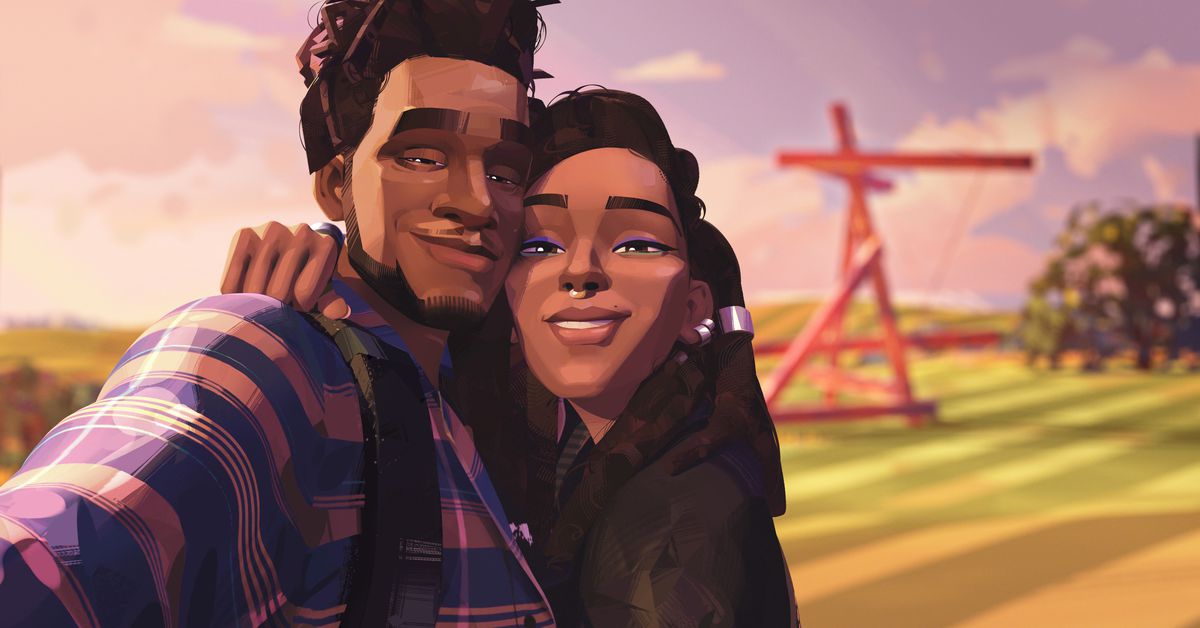 The first trailer for Entergalactic — an animated musical series by Kid Cudi and blackish creator Kenya Barris – is short, but it is bursting with style and life. The series follows a young performer named Jabari (voiced by Cudi) and has a slick visual style that almost resembles a cross between mysterious and Spider-Man: Into the Spider-Verse†

Jimmy is Jabari’s best friend and… weed dealer, but with new drug laws, he’s now focused on cryptocurrencies and new inventions. An oxymoronic, laid-back conspiracy theorist, Jimmy is never without a bone and a book.

Entergalactic doesn’t have a premiere date yet, but it’s expected to hit Netflix this fall.