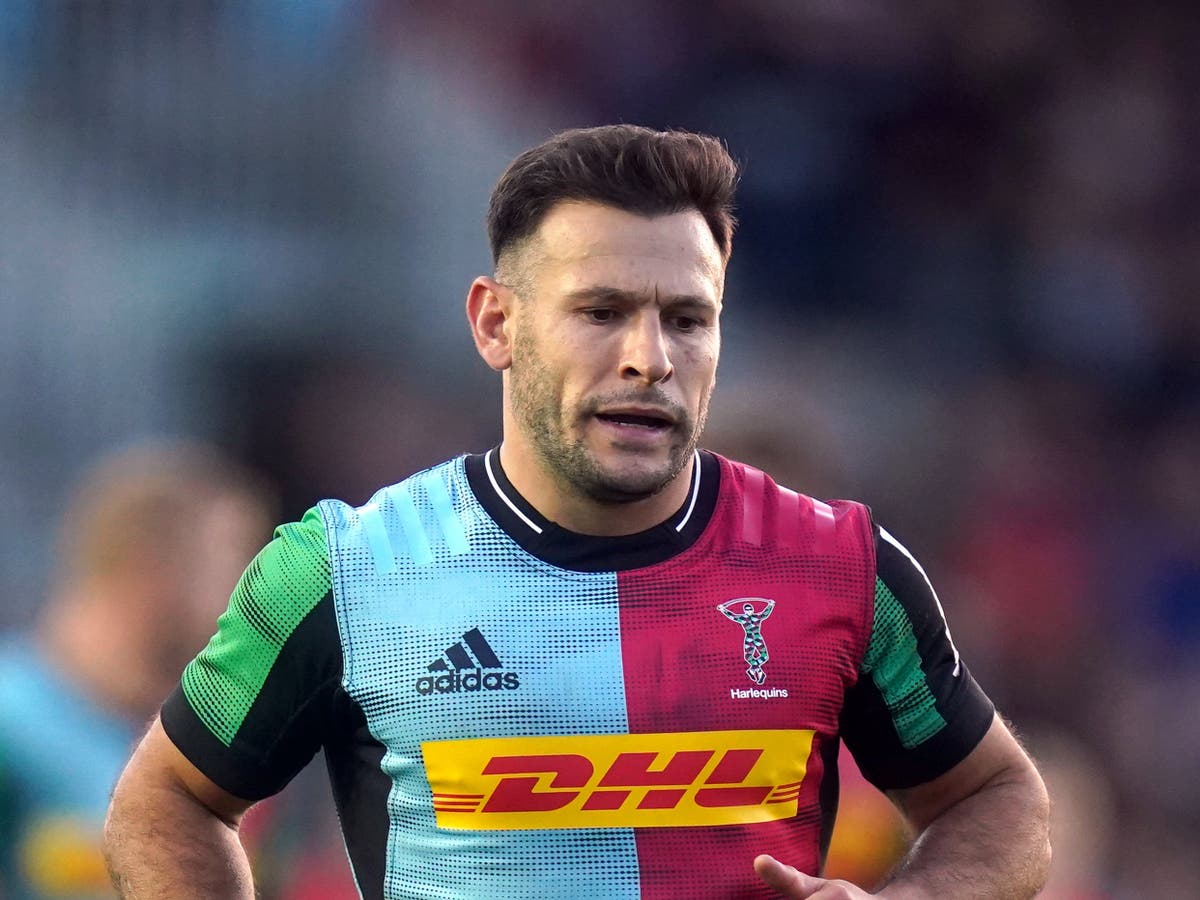 England have provided a surprise by including Danny Care in their training squad for Sunday’s non-cap international against the Barbarians at Twickenham.

More than three years after making the last of his 84 Test appearances against Japan, Care has been rewarded for his sparkling form for Harlequins by being included in a 36-strong troupe as they prepare to warm up for the tour by Australia next month.

Players from Gallagher Premiership finalists Saracens and Leicester are missing – they will be in action at Twickenham on Saturday – but otherwise Eddie Jones has picked the strongest roster available, which includes Courtney Lawes and Marcus Smith.

Care’s international career was thought to be over due to a falling out with Jones, but the dynamic scrum-half has propelled himself back into the fray through his creativity for Quins.

The 35-year-old has delivered the highest number of try assists with 17 in each of the last two Premiership seasons and has been a key figure behind the club’s revival, including winning the league title in 2021.

He will compete for the number nine jersey with Harry Randall and Alex Mitchell, while Leicester’s Ben Youngs is unavailable and may miss the tour to Australia due to family reasons.

Care’s club season ended with the Saracens defeat in the semi-final on Saturday and he is joined in the England squad by his fellow Quins and players from Northampton, who lost their play-off to Leicester.

Tighthead prop Will Collier returns to the fold after winning his two caps in 2017 following his revival at Twickenham Stoop, but also benefiting from a back injury to Kyle Sinckler.

However, there is no place for Joe Marler, with the loosehead left out against the Barbarians, although he could still play on tour to Australia.

London Irish 19-year-old sensation Henry Arundell is in attendance but Alfie Barbeary, the Wasps back row prospect, is missing.

“This is a strong, diverse squad. There are a lot of exciting young players and some experienced players who still have a chance to shine,” said Jones.

“Everyone will have the opportunity to advocate to be part of the Australian tour squad as we prepare for the Barbarians.

“The Barbarians match at Twickenham is always a great rugby affair and we know the fans are always having a great day out watching a very entertaining match.

“We are looking forward to working hard on the training ground this week, so we are ready for a fantastic game on Sunday.”