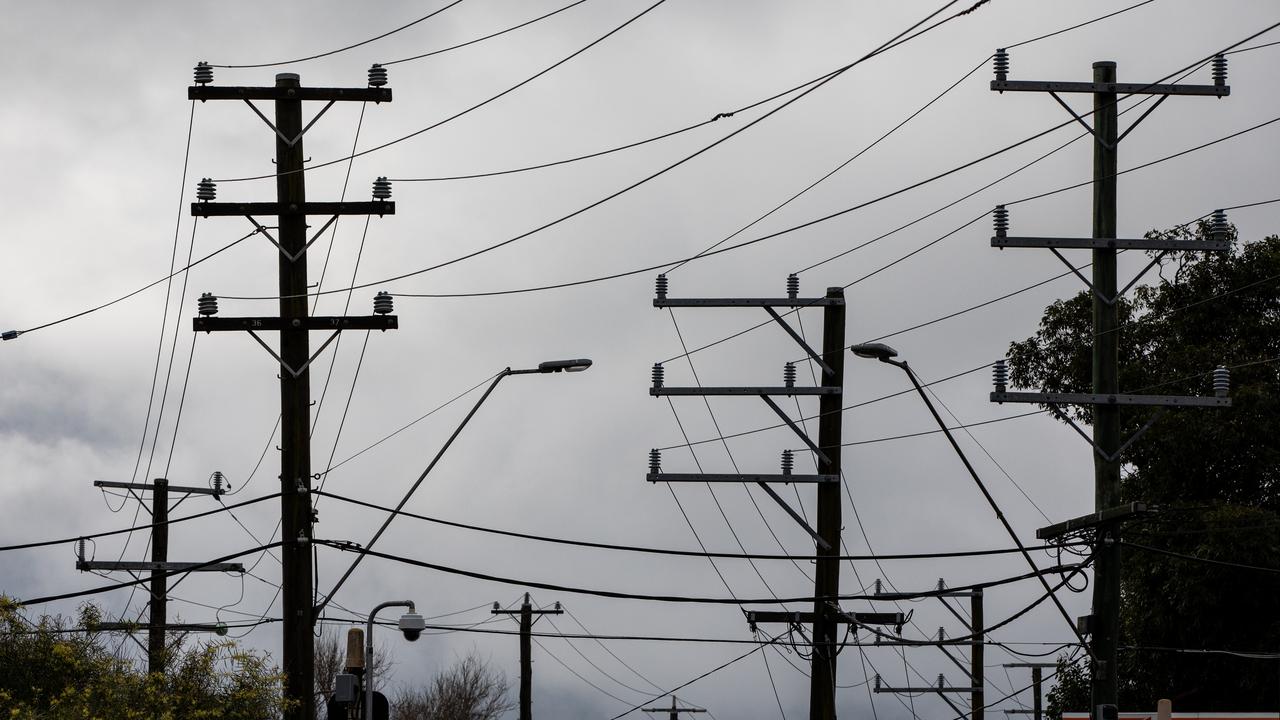 Coal-fired power plants and new renewable assets would be eligible for payments under a draft “capacity mechanism” to be presented to energy ministers.

Generators would receive a “capacity payment” and customers would no longer pay for the same service, according to the plan drawn up for Federal Energy Secretary Chris Bowen and his state and territory counterparts.

Facing the imminent threat of power outages and the need for a longer-term plan for the national grid, Australian energy ministers have urged officials to finalize reforms that have been on the drawing board for years.

Invest in the journalism that made the difference.

While some argue that only new sources should qualify under the new scheme, the Energy Security Board of regulators says existing generators should not be excluded, meaning coal-fired power plants and gas companies are eligible for subsidies.

The draft paper seen by AAP says a significant amount of coal-fired power will become unprofitable this decade, and replacing the power would require the equivalent of another Snowy 2.0 to be plugged in every year from now until 2030.

Regulators also recognize that renewable energy in large businesses and industrial buildings provides a growing share of the supply to the national electricity market (NEM), and the plan proposes that they receive capacity payments.

Battery storage is also growing strongly, as are new technologies and software to measure and manage demand.

Regulators want to better integrate these “demand-side” assets, saying they can deliver efficient resources to the capacity mechanism and provide benefits to customers large and small.

Anna Collyer, chair of the Energy Security Board, said the mechanism will be an important tool to ensure power supply reliability in an unprecedented transition period.

“This is not a new concept, most markets in the world already have markets that explicitly value capacity, but it is a big change for the NEM,” she said.

A draft capacity mechanism drafted last year under the previous federal government was labeled by some as “CoalKeeper” and dismissed as going too far to extend the viability of aging coal-fired power plants.

Most market participants expect that all coal-fired generation will stop in 2043.

At the same time, electricity demand is predicted to at least double by 2050.

According to the draft plan, the size of the investments to maintain supply reliability in the coming decades is ‘dramatic’.

The National Electricity Market was established in 1988 with a market-based design intended to encourage private investment. Some say it has failed and should be scrapped.

The report to ministers admits that “incentives to invest may not be enough” when uncertainty is high, as it is now.

Most new investment in the coming decades is expected to be in wind and solar, collectively known as variable renewable energy, which are identified as the cheapest sources of new generation.

However, maintaining a safe, reliable electricity supply is more challenging in a system dominated by variable renewable energy.

The Energy Security Board said it was aware of concerns that the capacity mechanism could lead customers to pay more for the same level of service.

“This is not intended and will be avoided by careful design,” the board said.

An important starting point for the Ministers of Energy is the further reduction of emissions in the electricity supply.

But this would not affect a state or territory’s authority to determine which assets can participate, according to the draft plan that will take effect July 1, 2025.

Under the proposed approach, the Australian energy market operator would hold capacity auctions, award contracts and make payments to producers who would pass on higher costs to energy retailers.

This centralized model would make the operator responsible for forecasting, purchasing sufficient capacity and determining demand.

“It leaves less to chance,” the document says.

We pushed our journalism as far as possible. And that has only been possible with reader support. Thank you. And if you haven’t subscribed yet, now’s the time to join tens of thousands Oh dear members to get started.