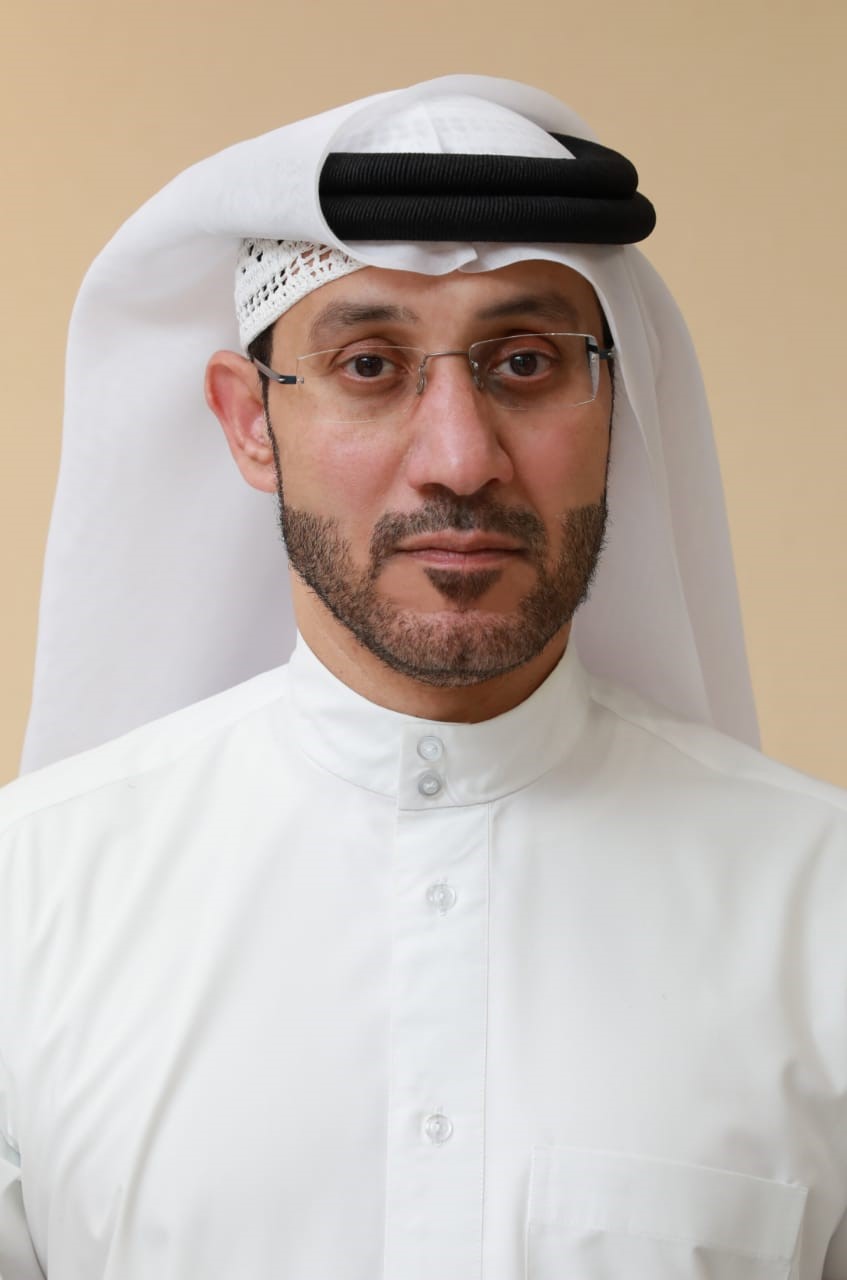 Hemaya International Center in the General Administration for Drug Control revealed an emotional relationship that led a young woman to drug addiction and started when she was 16 years old and was influenced by her boyfriend and tried to imitate her in behavior, appearance and way of thinking, until it came to her and after encouraging this friend to get to know a young man through the communication sites The social, as an adventure that no one will discover and the relationship will not go beyond a few conversations and telephone communication under the supervision of a bad friend who prepares her to confide in her secrets.

Day after day, the girl became more attached to the young man and succumbed to his demands to go out with him. She went to her boyfriend’s house and accompanied him until he fell into the drug abuse trap, taking advantage of the weakness of supervision on the part of her family, who revealed her case at a late stage in which the girl reached the age of 20, but the good thing about it It is the lack of hesitation of her father and brother to seek help from Hemaya International Center in the General Department for Drug Control at the General Command of the Dubai Police.

The deputy director of the General Department of Drug Control in Dubai Police, Colonel Khalid bin Mowaiza, told the story, which is part of the “Stories of Protection and Partners” initiative, as part of the World Anti-Drug Day campaign, which will continue until July 26, noting that after studying this young woman’s case, it became apparent that her father was outrageous. By spoiling her, especially after her older sister had an accident that left her physically disabled, he gave his youngest daughter, who excels at school, a double dose of love, tenderness and freedom, without realizing that it could spoil her. while the mother role in her daughter’s life was absent despite its great importance.
Redundant dealer

Bin Mowaiza added that the father did not respond to his daughter’s request and prevented her brothers from interfering with her life despite their lack of acceptance of her daring lifestyle, but he took full responsibility for her to the extent that he allowed her to sleep at her boyfriend’s house because he knew her family, and whenever he called to check on her, she replied that she was fine and that she was having a good time with her boyfriend.

After years of this situation, the girl told her father that she wanted to marry the young man she met through social media, and she pressured her family to marry him, and despite the shock of relatives and the atmosphere of anger who ruled the house and their rejection of the young man who later turned out to be a drug addict but that the father agreed to marry and arrange a suitable home for them in the hopes that her condition would be remedied and her financially continued to support, and he did not realize until this stage that she was guilty of abuse.

After a short time, Bin Moiza moved on, the divorce took place, and the young woman returned to her family’s house, refusing any interference in her life, even from her father himself, and she again communicated with her ex-girlfriend and has was absent from the house, and she had an emotional relationship with a new young man, also through social networking sites, later turned out in turn to be one of those who had precedents, so he exploited them too.

And when her family discovered her addiction and confronted her, she admitted to using drugs as her relationship with the new young man deteriorated. They could no longer tolerate as she had reached a stage that posed a danger to her, and one of her brothers convinced his father of the need to contact Hemaya International Center to rescue her and take advantage of Article 89 of the UAE’s Anti-Combat Act. Narcotic drugs and psychotropic drugs that treat an addicted patient as a “case in need of care” and not as a “case defendant” and exempt him from legal liability if he voluntarily seeks treatment and rehabilitation and before his arrest or detention issuing an order thereto.

Bin Moiza explained that the father was present with his proposing son and his addicted sister, and they were eager to encourage her to give all the information she had as it is most important to them and they want to help her to from the cycle of addiction and return to excellence and success, and after the counseling session that took place in an atmosphere of confidentiality and privacy, and was transferred to treatment and rehabilitation in collaboration with partners.

He continued: We are well aware that it is not easy for parents and relatives to communicate with the appropriate authorities and report their addicted children with the aim of seeking help and saving their lives.

He stated that people with addictions are often in denial and unwilling to seek treatment, and may not notice the negative effects of their behavior on themselves and others, so the early intervention of a family member or friend gives a chance for treatment and rehabilitation by communicating with treatment centers in the country or Hemaya International Center.