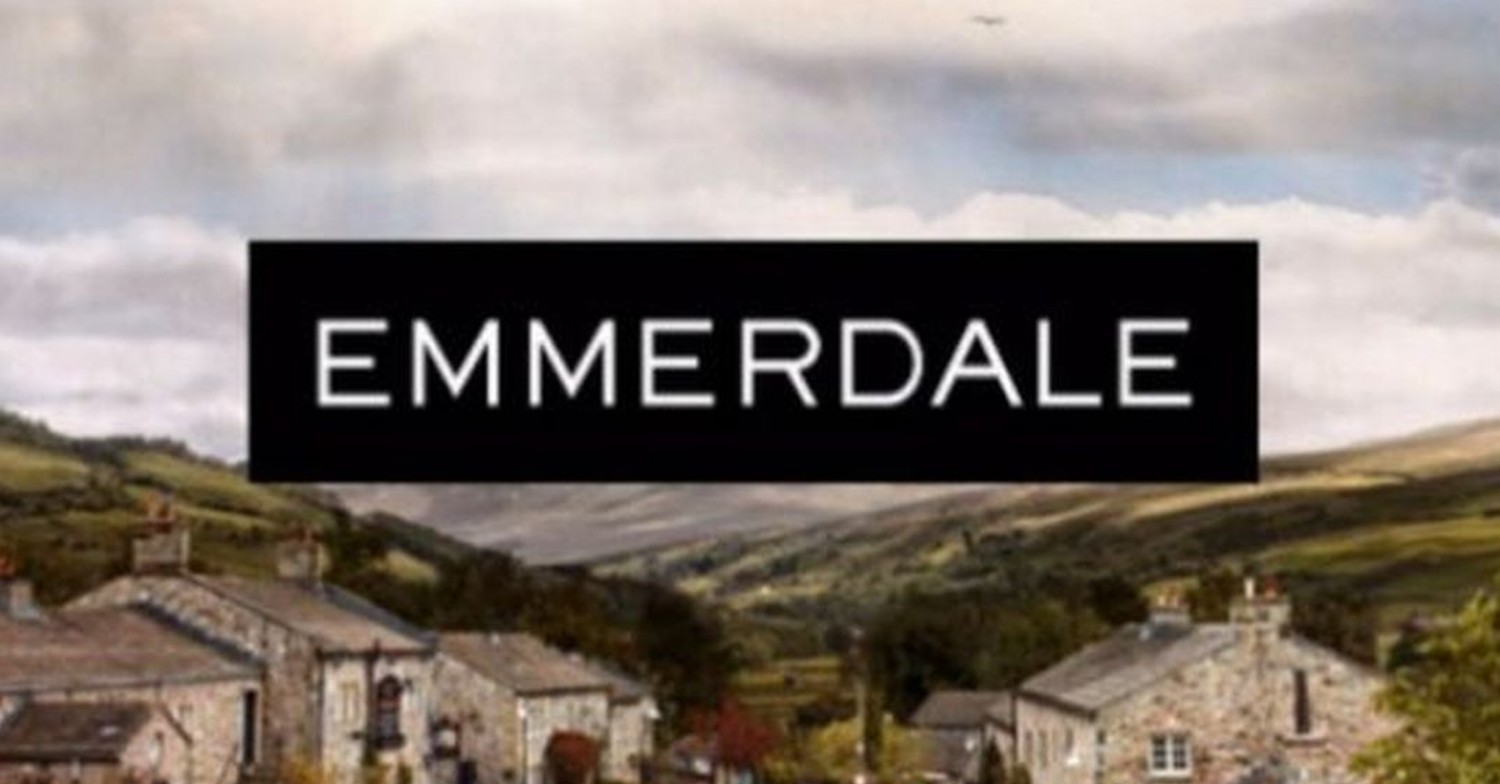 Emmerdale star Sally Dexter has confirmed she is leaving the soap.

The actress plays Faith Dingle in the long-running ITV show.

Viewers know Faith is suffering from terminal cancer and has undergone chemotherapy in the hopes of prolonging her life.

Until now, however, actress Sally has remained silent about her fate in the soap.

But now she has confirmed that she will be leaving soon.

Read more: Emmerdale OPINION: Why are they destroying all couples?

“Part of the script reflects how I feel — she’s racing to her end and I’m racing to the end of my time in Emmerdale,” she told TV Times.

“While I think it’s the right choice, it’s pretty devastating because I’m going to leave people I really care about like Jeff, Lucy and Natalie.

“It is special to work with them. I don’t just mean their acting abilities, but them as people.”

And Sally opened up about Faith’s impending death – hoping it will be as positive as possible.

“I think [the exit storyline] is excellent,” she said.

“I didn’t read the scripts before her death, but I hope it’s as positive as possible. This isn’t just a cancer story; it’s a broader story about family.

“The great thing about death is that which precedes it, that which is called life, and all the love that goes with it.

“I would love it if everyone watching had a bottle of gin to toast her!”

Viewers know Faith is battling incurable cancer and after telling her kids Chas and Cain it’s been an emotional couple of weeks.

Chas has forced her to continue chemotherapy, but Faith will soon learn that her cancer has spread and the treatment is not working. She decides to give up the fight.

Chas is distraught and furious with Cain for his indifference.

In a special episode, Cain and Chas spend a night searching for his soul and he opens up about the trauma of his childhood thanks to Faith. Can Mother and Son Reconcile Before It’s Too Late?

Emmerdale usually airs on weeknights at 7.30pm on ITV, with a one-hour episode on Thursdays.