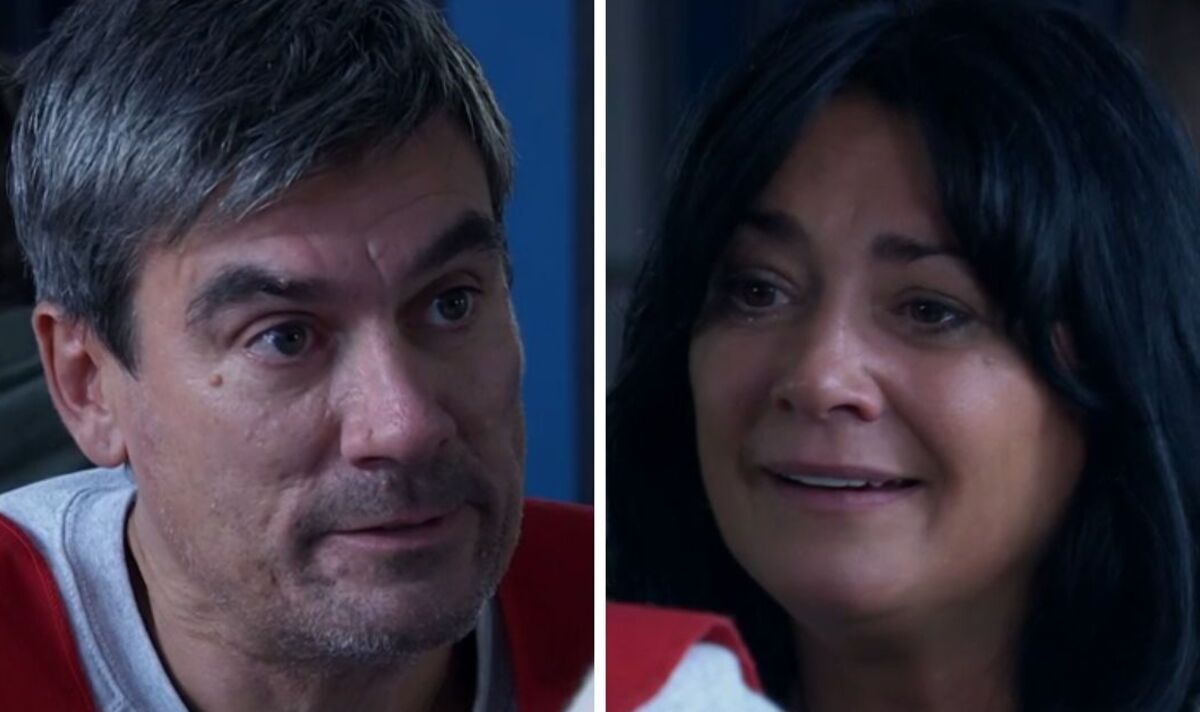 “So Cain is doing the same as Robert,” suggested user @cauccu1.

“Wait, is Cain going away?” user @__rianicole tweeted as Kirsty said, “If Cain goes down for life, does that mean Jeff is leaving.”

While Ashley added, “Hope Jeff doesn’t leave so well, at this rate there won’t be anyone left.”

Other fans think Moira will reveal the truth to free Cain.

Mike commented, “I don’t think Moira will just let Cain go to jail. I don’t see her just leaving Cain. I think she will try to come up with a plan and help #Emmerdale.”