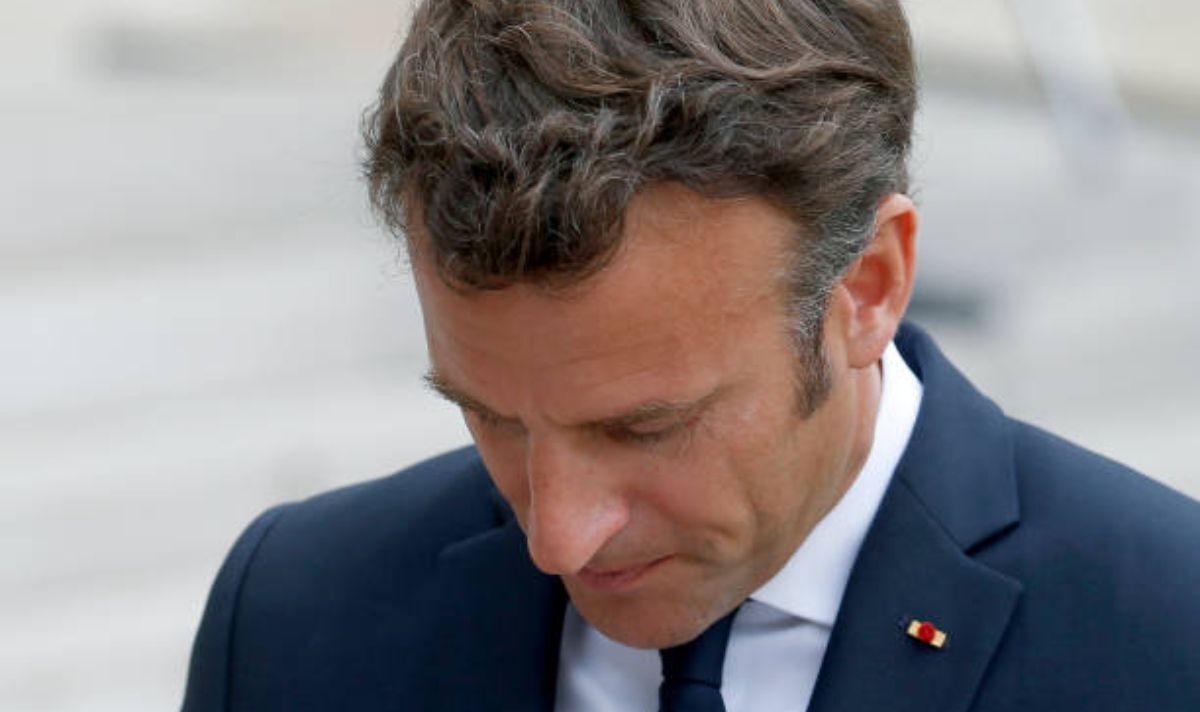 France will hold parliamentary elections on June 12-19 and the incumbent president may lose support after decisively winning the presidential election in April.

This upcoming National Assembly election consists of 577 different local races, with a threshold of 289 needed to win.

Its predicted seat count has also fallen since May, when Ifop predicted its allies would win 275-310 seats.

While another poll conducted by POLITICO put him in a slightly better position with 275-318 seats, this is still lower than what he polled earlier this year.

If the president’s party remains the largest in parliament, but with fewer than 289 seats, it could lead to a ‘gridlock’ of the National Assembly.

On Wednesday, Parliamentary Relations Minister Olivier Véran urged French voters not to “add an institutional crisis by having a country that would no longer be governable”.

However, Mr Veran said he remained “confident” about the election, POLITICO reported.

President Macron faces a serious challenge from an alliance of left-wing parties led by Jean-Luc Mélenchon, who also took part in the presidential elections.

READ MORE: Why Scholz and Macron Keep Talking on the Phone with Putin?

The incumbent president came out on top in those constituencies, just like in April when they re-elected him to the top position.

President Macron has recently come under criticism across Europe for his ongoing relationship with Vladimir Putin.

While France has supported sanctions against Russia as a member of the European Union, he has had several phone calls with the Russian leader, asking that Putin not be “humiliated” for his “historic mistake” in invading Ukraine.