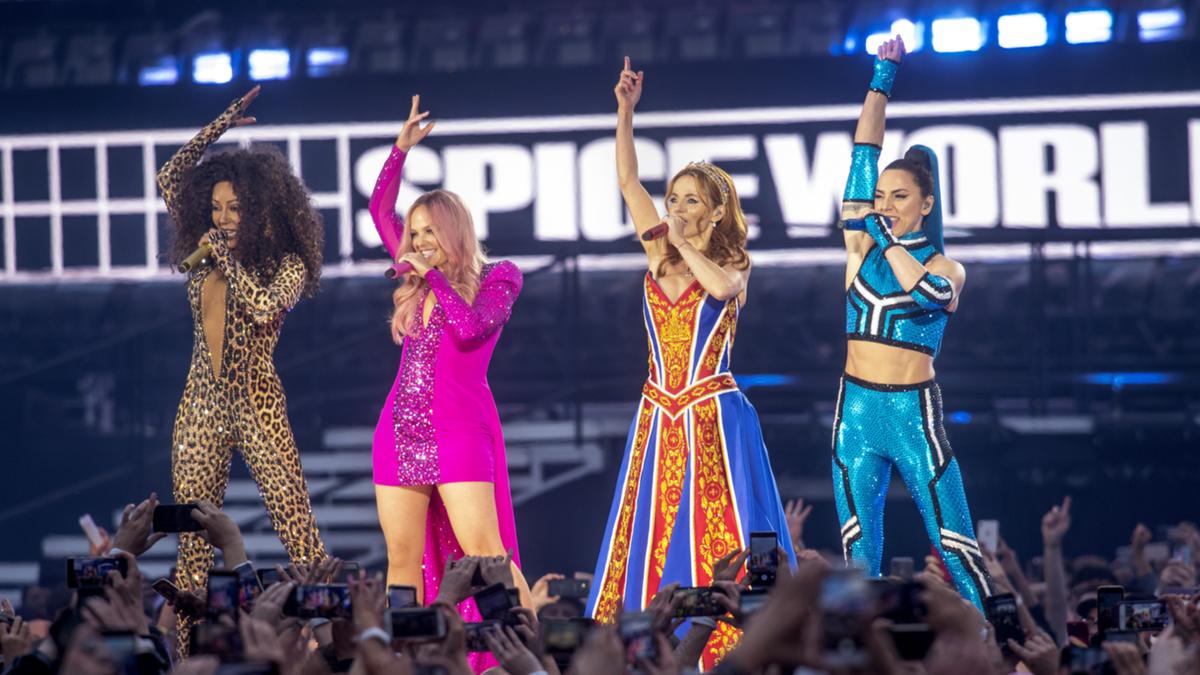 Emma Bunton has confirmed that the Spice Girls can still head to Australia for a special reunion concert tour.

The 46-year-old, known to fans as Baby Spice, made the exciting announcement during an exclusive interview on… sunrise†

Watch the full interview in the video player above

“We talked about it, of course we did, but with the pandemic and everything that’s happened, it’s been harder to organize.”

Bunton said she is “absolutely thrilled to come to Australia” and “really hopes” the girl group makes the trek Down Under “soon”.

“I’ve been there many times, I have friends there and I hope this will be our next stop, so we’re rooting for you.”

It comes after the ’90s supergroup reunited in 2019 for a three-week stadium tour of the UK.

Emma said that being a Spice Girl is a ‘dream come true’ and that she ‘loves performing with my girls’.

“I don’t think I could have ever dreamed how unbelievably big it got.”

Rumors that the Spice Girls might be taking their reunion tour Down Under were started by Mel B, who shouted to the crowd during the final show at London’s Wembley Stadium that the girls “will see you in Australia in February!”

Despite that proclamation, there was no tour and the group has never given a concert on the Australian coast.

Bunton appeared on the Seven breakfast show to reveal that products from her hugely successful baby brand Kit & Kin are now available in Australia.

Parents can purchase the company’s sustainable and eco-friendly diapers, wipes and skincare products online and exclusively in-store at Baby Bunting.

Emma said the products are “completely inspired” by her two children, 14-year-old Beau and 11-year-old Tate.

“When my kids were younger, they had very sensitive skin,” she explains.

“They had eczema problems, we had all the problems that parents go through and it just inspired me to build this brand.

“I couldn’t find anything I could rely on and use on my kids.”