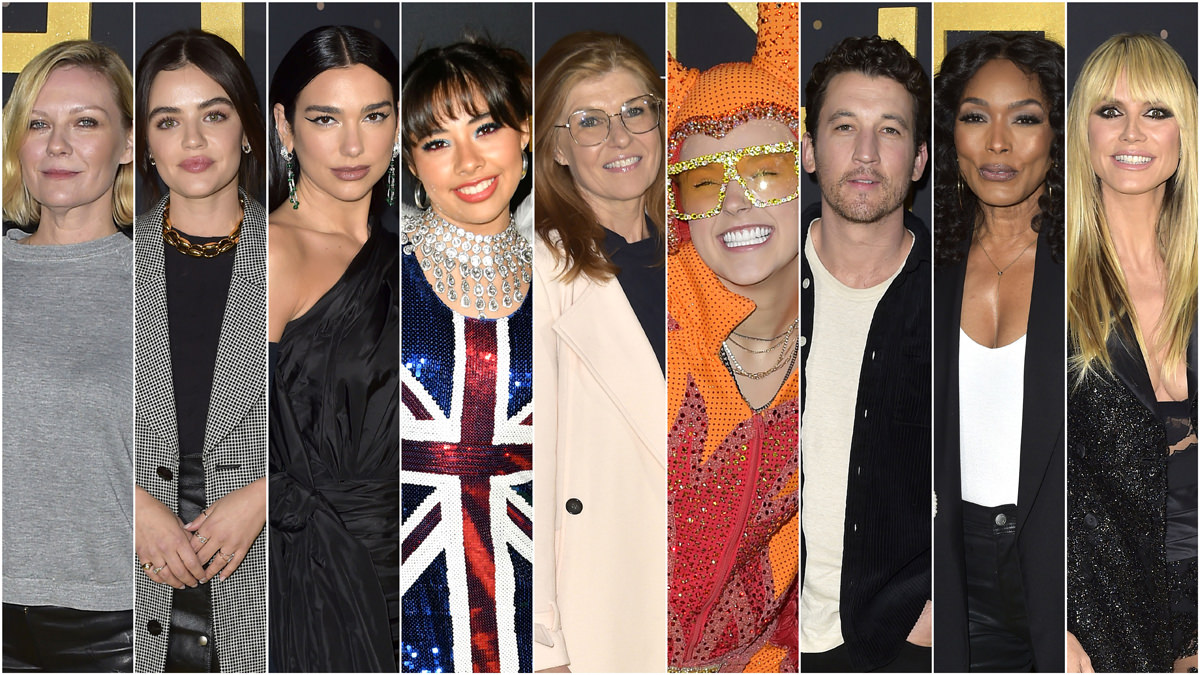 We interrupt all this posh coverage of the Governors Awards for an event that’s no less glamorous, but a lot less formal. The stars came out for Sir Elton John’s farewell tour performance at Dodger Stadium – and some even served for the looks, because they know you can’t show up for Sir Elton unless you’re correct. Others… didn’t dress for the cameras, shall we say. Since this is not really a self-promotional event, we will be unusually lenient and kind. Could be. LOVE the jacket, LOVELOVELOVE the boots. It’s a perfect non-literal homage to the man of the hour without looking like a suit. She’s just here to dance to “Benny and the Jets” and that’s fine. That said, it’s a really nice jacket. The pants are… Elton next. Big flex here, but she shared the stage with Elton for a few duets, so she’s just meeting him on his level. It’s dramatic and gorgeous without drawing attention or making it about her. We can’t say we love it, but we also can’t say it’s wrong for her or wrong for the occasion. She would never come quietly. To our surprise, this all really works for us. It’s as low-key as a look can get, but it has a certain quiet casual chic about it. Yes, we know it’s a sweatshirt. What can we say? She takes it off. It’s a nice outfit, but that jacket looks very businesslike for a concert. He’s just here to sing along to “Rocket Man.”