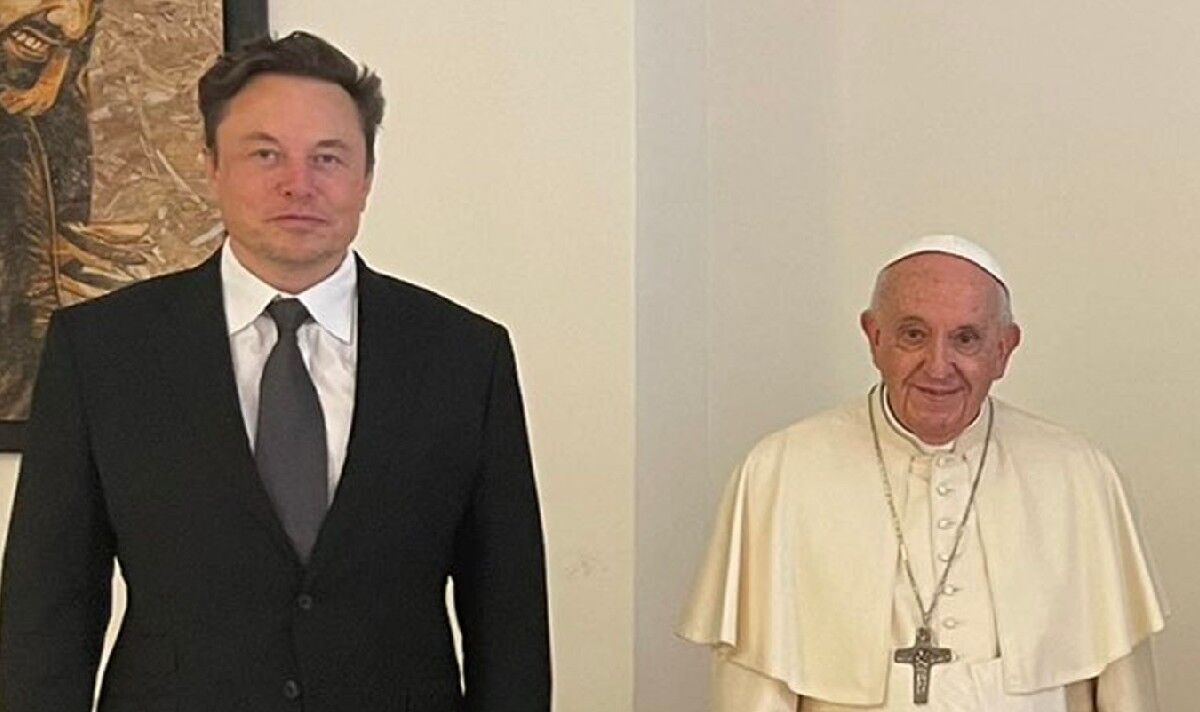 Mr Musk said he was “honoured” when he tweeted a photo of himself with the Pope and his four teenage sons.

The Tesla CEO also shared an older photo of him celebrating his 40th birthday in Venice with his then-wife, Talulah Riley.

He tweeted alongside the photo: “Venice, a site of Great Remembrance.”

The break in silence comes as Mr. Musk last took to Twitter on June 21, when he posted a few meme images about AI and the price of gasoline.

In response to the image featuring the head of the Catholic Church, fans quickly welcomed Elon back into the digital world.

One user, Endrina Pavlic, wrote: “Lovely visit… it’s nice to see your kids with you… it’s a blessing! Tell me your favorite topics you’ve discussed with @Pontifex?!”

Another, Leica Nelson, wrote: “Good for you! And I love that your boys came to you. They look like such a great couple. Very cool.”

READ MORE: Pope tells mothers to ‘stop ironing shirts’ for their sons so they can get married