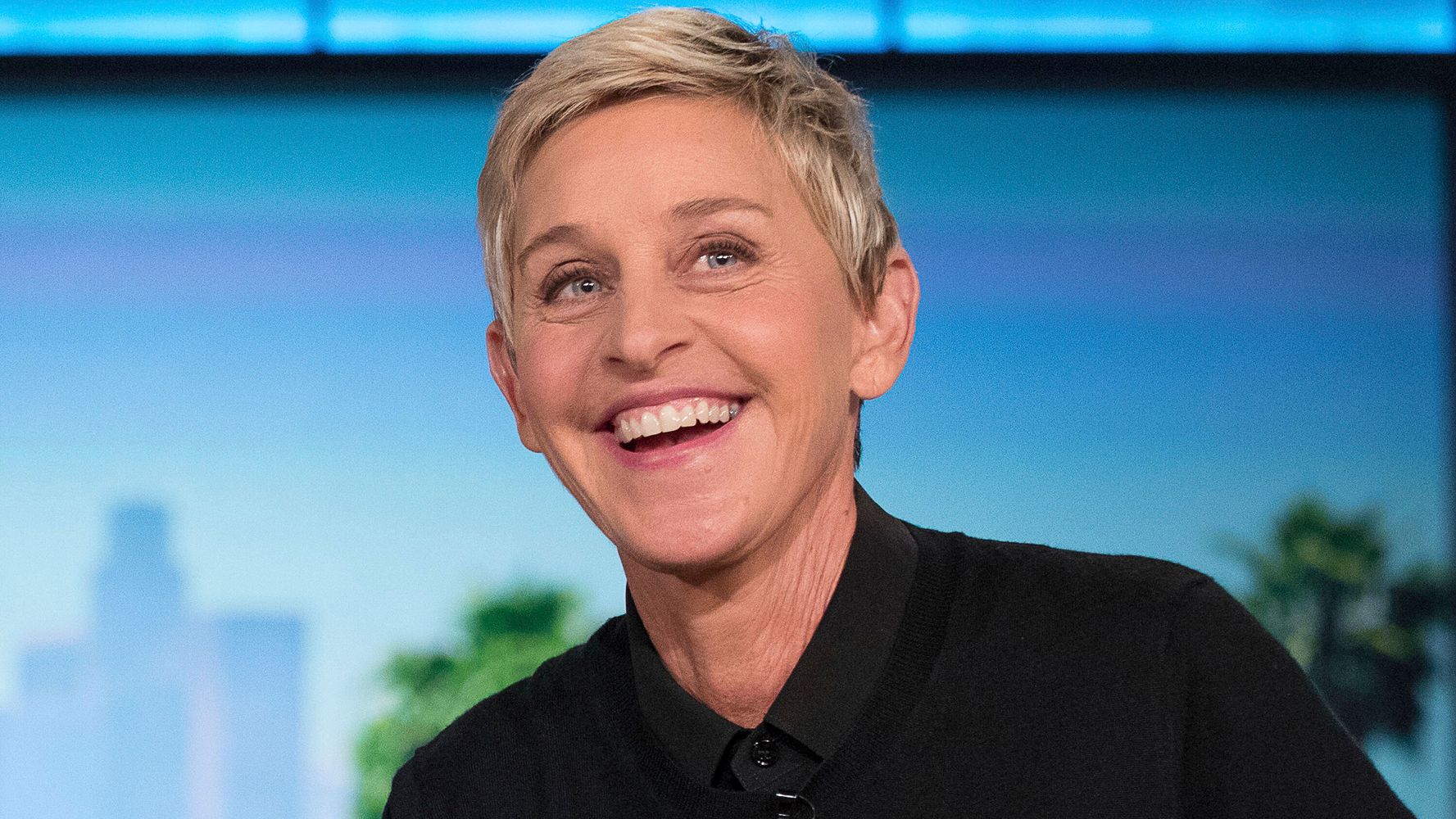 Ellen DeGeneres commemorated her last day of shooting her US talk show with an emotional Instagram post.

The comedian and presenter announced in 2021 that her show’s then-upcoming season would be the last, saying at the time she felt she needed “something new to challenge me”.

Her announcement came after a year of controversy over an allegedly toxic work environment, although she claimed it was not the reason for ending her show.

On Thursday, Ellen posted a photo of herself on set on her Instagram page, writing: “Today we filmed the final episode of The Ellen Show, which will air on May 26.

“When we started this show in 2003, the iPhone didn’t exist. Social media did not exist. Same-sex marriage was not legal. We saw the world change, sometimes for the better, sometimes not.

“But no matter what happened, my goal was always for the show to be a place where we could all come together and laugh for an hour.”

The news came in the wake of July 2020 reports of a “toxic” work culture on the show.

BuzzFeed News spoke featuring 36 anonymous ex-employees, all of whom shared stories of the inappropriate treatment they experienced or witnessed on set. Three producers left the show amid accusations of “sexual misconduct and racially insensitive comments†

Ellen apologized to staff after an internal review by Warner Bros. found “deficiencies related to the day-to-day management of the show”.

Speaking to The Hollywood Reporter, Ellen insisted that these allegations didn’t affect the show or the decision to end it, but that they “almost” did.

“It hurt me a lot. I mean, all,” she said. “But if I had left the show because of that, I wouldn’t have come back this season.”