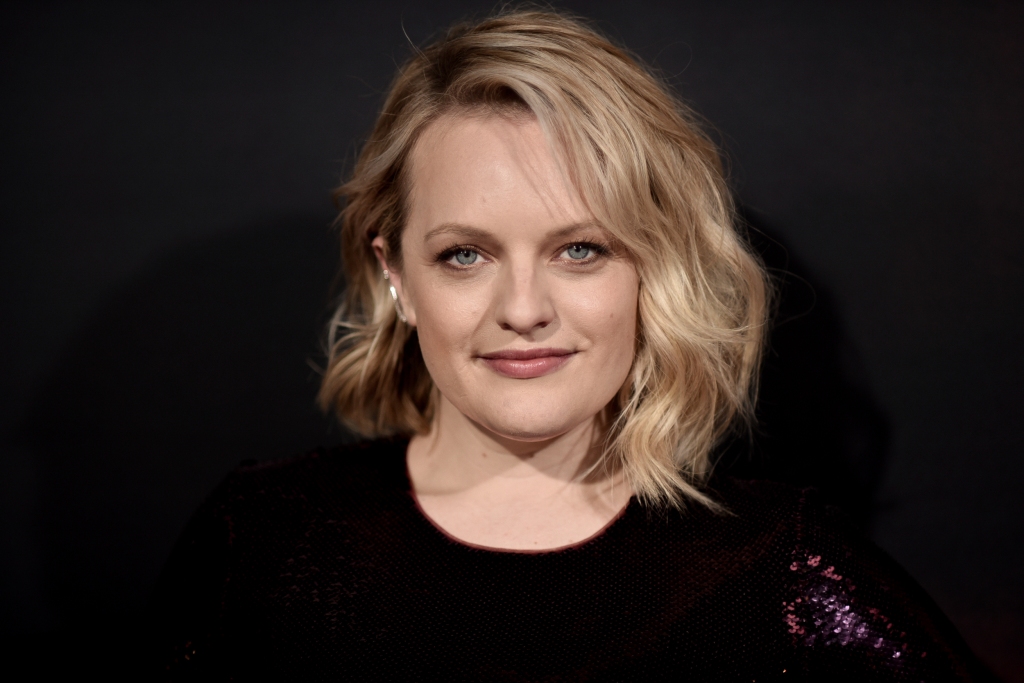 Elisabeth Moss went into more detail than usual about her religious ties to the Church of Scientology in an interview with The New Yorker. The “Mad Men” and “The Handmaid’s Tale” actor has been a Scientologist since she was a teenager, but rarely spoke of her relationship with the group in press interviews.

“I don’t want to seem reticent,” Moss said when the subject of Scientology first came up. “If you and I met, just hanging out as friends, I’m an open book about it. [But] I don’t want people to be distracted by anything when they look at me. I want them to see the character. I feel like when actors reveal too much of their lives, sometimes I’m watching something and I’m like, ‘Oh, I know she just broke up with that person’, or, ‘I know that she likes to do hot yoga,’ or whatever it is.”

Moss’ fans have long had to reconcile her award-winning gifts as an actor with her involvement in Scientology, especially since “The Handmaid’s Tale” portrays her as a feminist fighter fighting back against an oppressive and sectarian government. The clash between “The Handmaid’s Tale” and Scientology has sparked criticism of Moss. When Michael Schulman, the writer of The New Yorker, pointed out that some fans are “distracted” by her Scientology ties, she replied: “Of course people can keep whatever they want in their mind, and I have no control over that. . If it isn’t, it becomes something else.”

“It’s not really a closed religion,” Moss said of Scientology. “It’s a place that’s very open to anyone who wants to learn more about it. I think that’s probably the most misunderstood.”

Moss has credited Scientology for making her an able communicator growing up and encouraging people to find out for themselves if they have questions about the group. The actor added: “I’ve definitely been guilty of reading an article or watching something and taking it as gospel. And of course something like religious freedom and resistance to a theocracy is very important to me.”

Moss also spoke of two incidents where her Scientology faith and Hollywood collided. The first was at the 2017 Television Critics Association Awards. Moss was in attendance as the nominee for “The Handmaid’s Tale” when Scientology defector Leah Remini won an award for her anti-Scientology documentary series. Reports surfaced that Moss left the room during Remini’s speech, but the actor said, “I went to the bathroom. I wish it was more exciting than that.”

“I never received a request to talk to her,” Moss added of Remini’s claim that the group is encouraging Moss not to talk to her. “So she hasn’t had a chance to say that. I don’t know her that well, so it’s not like we were friends.”

The second incident was when Moss won her Emmy for “The Handmaid’s Tale.” During her acceptance speech, Moss thanked her mother for teaching her “you can be nice and be a fucking badass.” A former Scientologist told The Hollywood Reporter afterwards that swearing is one way members communicate “on the scale” with average people.

“That pissed me off,” Moss said of the THR report. “That was a really, really big moment for me, and it was a big moment for my mom and me. My mother, who has supported me over the years and has been such an incredible mother to both me and my brother. And to lie like that, about that – I didn’t deserve that, and it was wrong.”

To read Moss’s profile in its entirety, visit The New Yorker’s website.