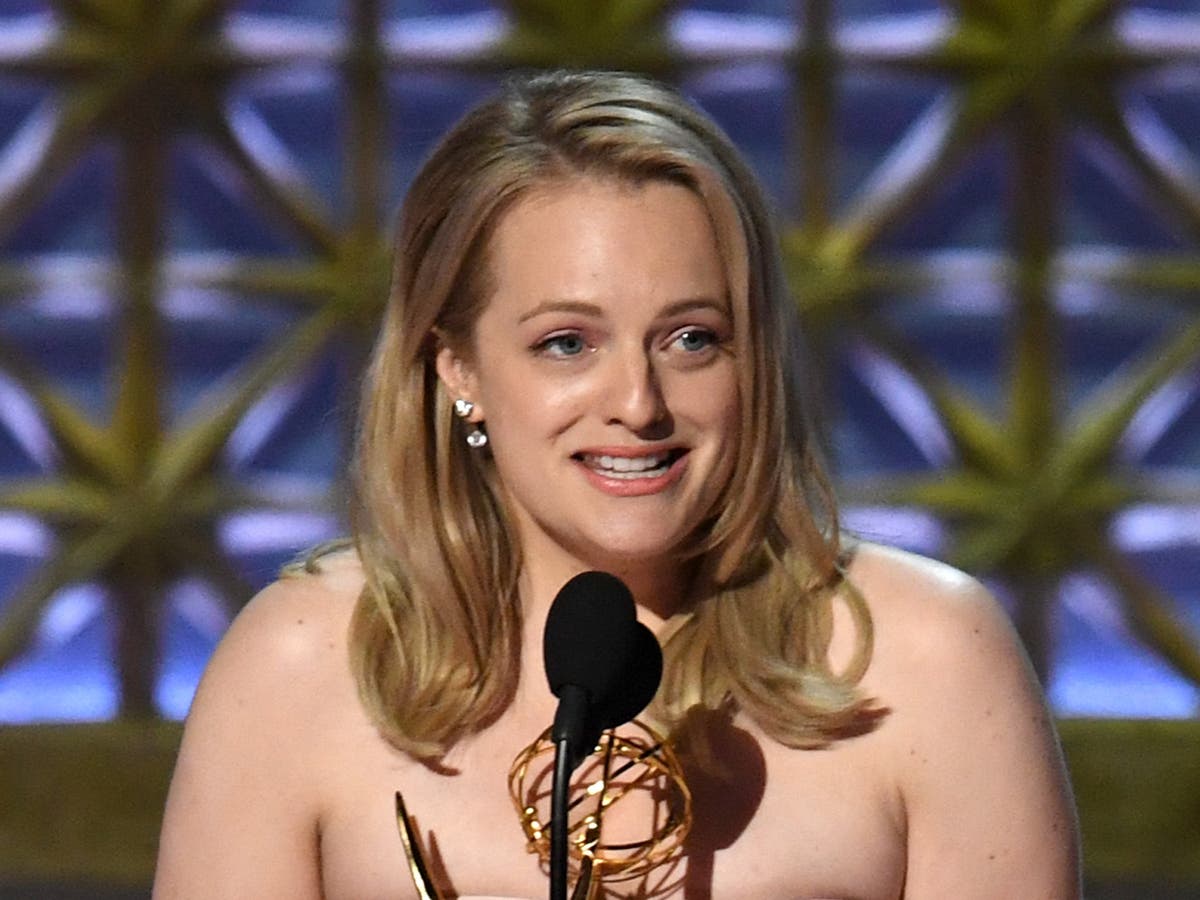 Elisabeth Moss is candid about her Emmy win in 2017, in which she dropped an F-bomb while taking home the Best Actress in a Drama Series award for her role in The Handmaid’s Tale†

After the ceremony was broadcast, a report from The Hollywood Reporter suggested that Moss’s explicit language was related to an alleged practice by Scientologists of swearing in public areas.

In her speech, Moss addressed her mother Linda and said, “You are brave, strong and smart. You taught me that you can be nice and naughty.”

Moss, who grew up in the Church of Scientology, said in a new interview with theNew Yorker that she was “pissed” by the report, which quoted a former Scientologist as claiming that believers often swore to communicate “on the scale” with “average people.”

The Church of Scientology has denied this claim.

“My mother, who has supported me over the years and has been such an incredible mother to both me and my brother. And to lie about it like that, I didn’t deserve it, and it was wrong.”