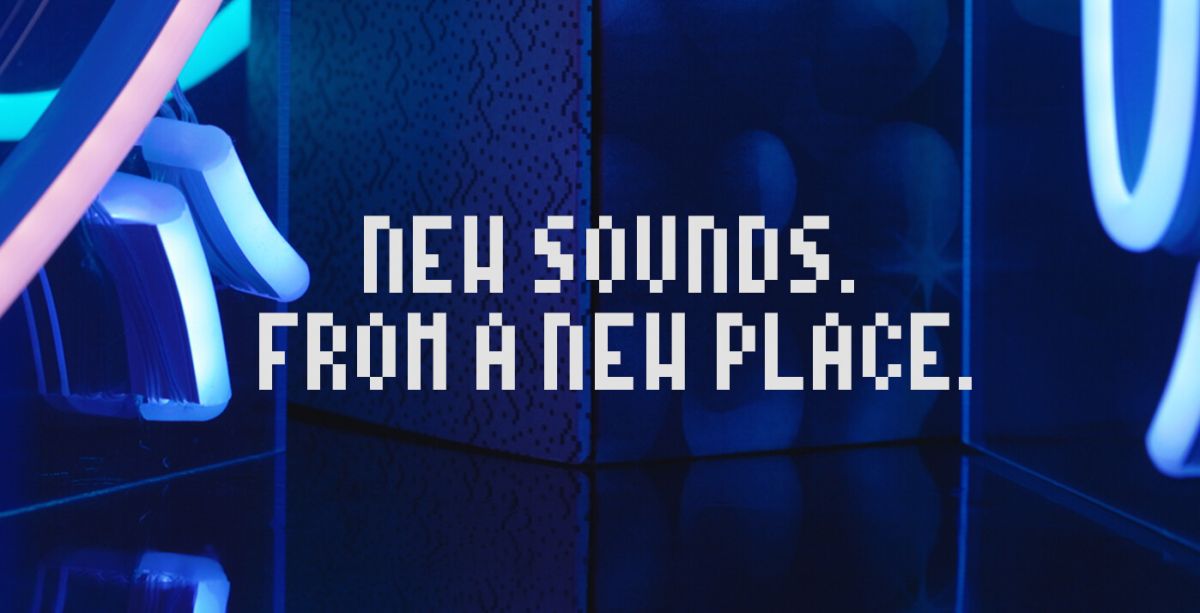 Elektron has sparked widespread speculation with a cryptic announcement that many believe could signal the release of a new product, the Syntakt.

The manufacturer uploaded a mysterious teaser video to their YouTube channel yesterday, which you can watch above. Inviting viewers to experience “new sounds from a new place” and “lend us your ears to some of what’s to come” didn’t give much away. However, the video ends with a shot of a blue box, with Elektron asking readers in a message on their forum to “hear what’s in the box.”

In the same post, Elektron linked to a radio show uploaded yesterday to LA-based online radio station Dublab, which featured unreleased tracks from various producers, including The Album Leaf, Lady Starlight and Yann Tiersen, captioning that “all tracks became exclusive produced” on a still unnamed machine.

All this strongly implies the imminent unveiling of a new product, the nature of which has become the subject of enthusiastic speculation on the Elektron forums and various Reddit threads. Last year, forum members discovered that Elektron had registered a trademark for a new hardware product called Syntakt. We have no word on what form the Syntakt will take, but there is speculation that it could be a digital drum synthesizer in the vein of the Digitakt and Digitone.

Today, Reddit user evnjim posted two supposedly leaked images of what appears to be the same machine, claiming (without proof) that they were accidentally uploaded by a local synth retailer to a separate product listing. The claims could very well be a fabrication and the images quite a Photoshop job, especially as the device appears nearly identical in layout to the Elektron Digitakt, with only a few minor differences. The most obvious disparity is that the machine in the photo is labeled a 12-track drum machine and synthesizer, while the Digitakt is an 8-voice digital drum machine and sampler.

Both the Elektron forums and Elektron’s subreddit are abuzz with guesswork at what will be revealed, with the original post receiving nearly 1,500 responses within 24 hours. Many point to the inclusion of the word “slice” in the teaser video, suggesting a sampler will be announced – perhaps a successor to the Octatrack MKII. Others have noted the inclusion of what appears to be patch cords in the video, suggesting that Elektron may be entering the Eurorack world. Keen-eared Elektronauts also analyzed the sounds in the video, noting that they sound like they’re drawing from a mix of FM, wavetable, and granular synthesis.

Keep an eye on this space for more information – when we know more, you know too.