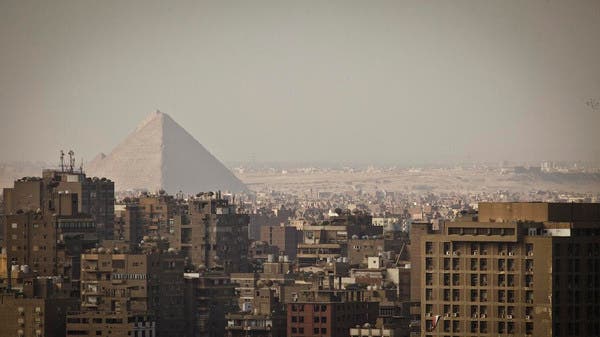 An Egyptian man shot dead his two brothers and injured a third during Iftar during an inheritance dispute, the news website El Watan News reported.

According to a relative of the victims, identified as Mustafa, the dispute broke out when the perpetrator, Hani, argued with his brothers during an Iftar meeting at their father’s house in Giza over the inheritance of two apartments.

As the argument intensified, Hani grabbed a machine gun and shot his two brothers, Saad and Mohammed. He also opened fire on Salah, one of his seven brothers, hitting his leg and seriously injuring him, leading to an amputation.

Both Saad and Mohammed died instantly, according to the report.

Police arrived at the crime scene and launched an investigation, while searching for Hani who managed to flee.