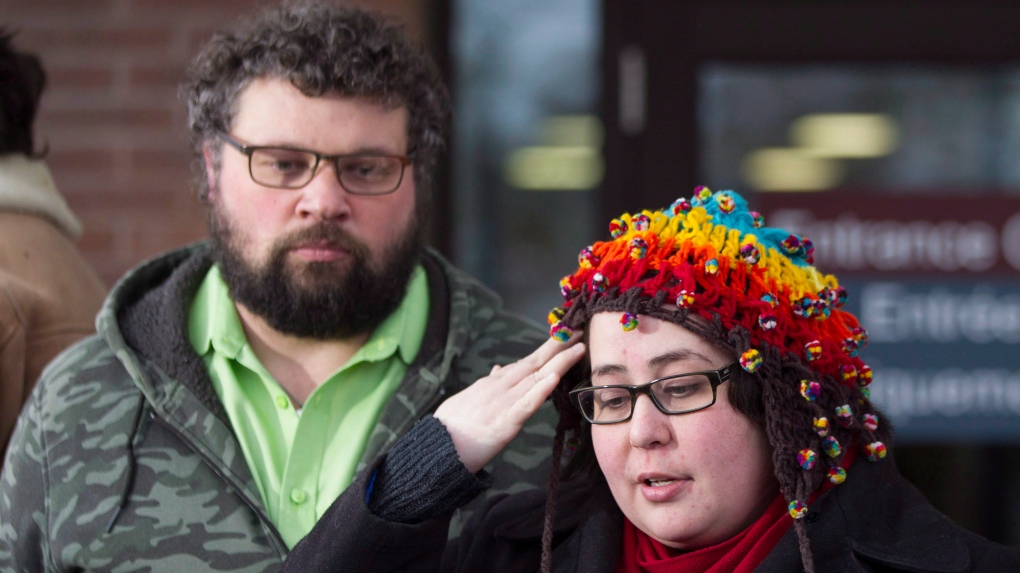 Edward Lake, the father of three children killed by a drunk driver in 2015, was arrested and arrested by Peel Police before his death.

Peel Regional Police Cons. Heather Cannon confirmed to CP24 on Wednesday evening that officers at his home were in contact with Lake on Sunday. In an email statement, Cannon said police had been called to Lake’s residence “to investigate an altercation.”

Police arrived and became involved in a separate “argue” with Lake, resulting in a Taser being deployed, Cannon said.

He was subsequently arrested and charged with one count of assault on the spot. Cannon said Lake was later taken to the hospital, where he was assessed and released.

“Peel Regional Police had no further contact with Mr. Lake once he was transported to the hospital.”

A day after the incident, Lake was reported dead. Multiple media reports said he died by suicide, but CP24 has not independently verified them.

Lake’s children – Daniel, Harrison and Milagros Neville-Lake – were killed when drunk driver Marco Muzzo drove through a stop sign and collided with their vehicle in Vaughan. The children’s grandfather, Gary Neville, also died in the crash.

“I’m upset that my kids never got a chance to grow up,” Lake said during Muzzo’s parole hearing. “I wake up crying every day. It’s scary when you want a hug from your kids, and they’re not there.”

The children’s mother tweeted about Lake’s death Monday night, saying, “My children’s father, Edward Lake, has joined our children so they can play together forever.”

“We are aware of and saddened by Mr. Lake’s tragic death, as well as the tragic circumstances this family has faced,” Cannon said.

“While there was no indication that the call was directly related to mental health, officers present were properly briefed on Mr. Lake’s history and past interactions,” she added, noting that because of the nature of the call, the Crisis Outreach and Support Team or the Mobile Crisis Rapid Response Team did not respond.

Meanwhile, following Lake’s death, there have been renewed calls for organizations that have received donations from Muzzo’s family to have the name removed from their facilities.

On Tuesday, two hospitals declined to remove the Muzzo name, with one citing the signage “recognizing the family’s long history of philanthropy, including many generous donations”.