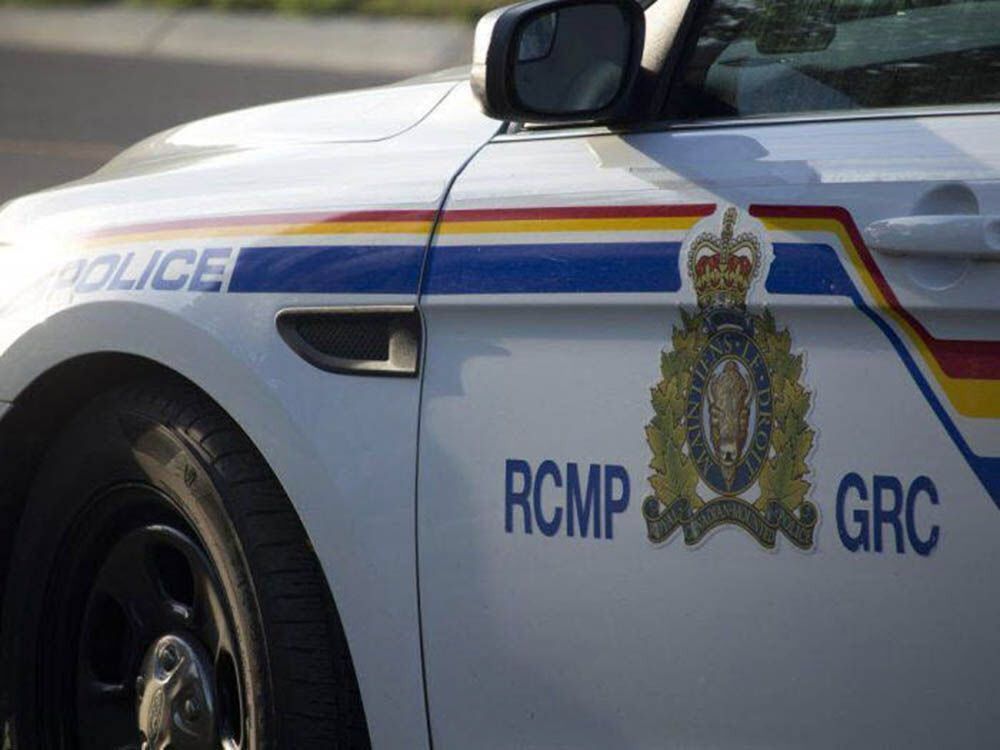 The RCMP is investigating after an Edmonton man was found dead in Strathcona County.

At 9:03 a.m. on Sunday, Strathcona County RCMP responded to a 911 call reporting a body in the water near 540 Township Road. Upon arrival, officers found a 58-year-old Edmonton man dead at the scene, Mounties said.

The circumstances surrounding the sudden death are still under investigation by Strathcona County RCMP. Mounties, however, said the death is not suspicious.

RCMP said the man’s next of kin have been notified.

An autopsy has been ordered by the Chief Medical Examiner’s office, police said.