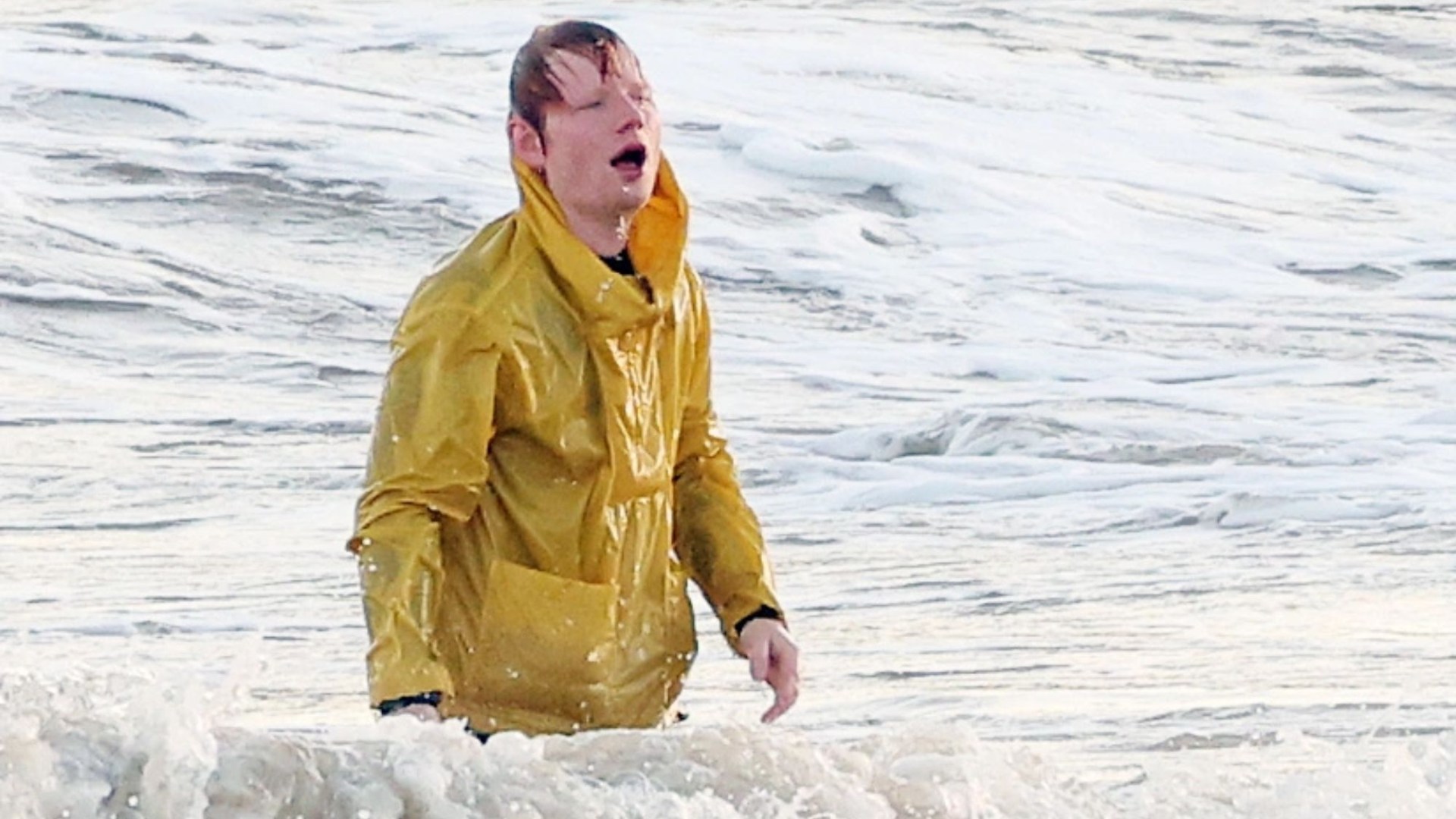 ED Sheeran hurtles in the icy waves as he films his latest music video.

The 31-year-old singer – whose hits include Shivers – submerged fully clothed in the water on a beach in Norfolk.

The Sun on Sunday revealed in October how Ed was making an epic series of videos to accompany his new album.

The song titles include Salt Water and Boat.

One viewer said: “Ed really threw himself into the role.

“However, he was surrounded by crew, so people were on hand if he needed rescue.” 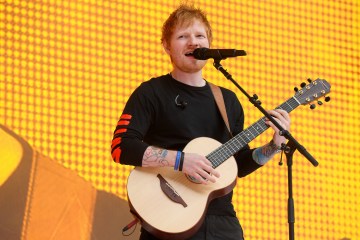 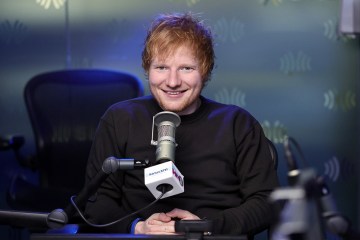 Ed has daughter Lyra and baby girl Jupiter with wife Cherry Seaborn – and his experiences of fatherhood are reflected in his new music.