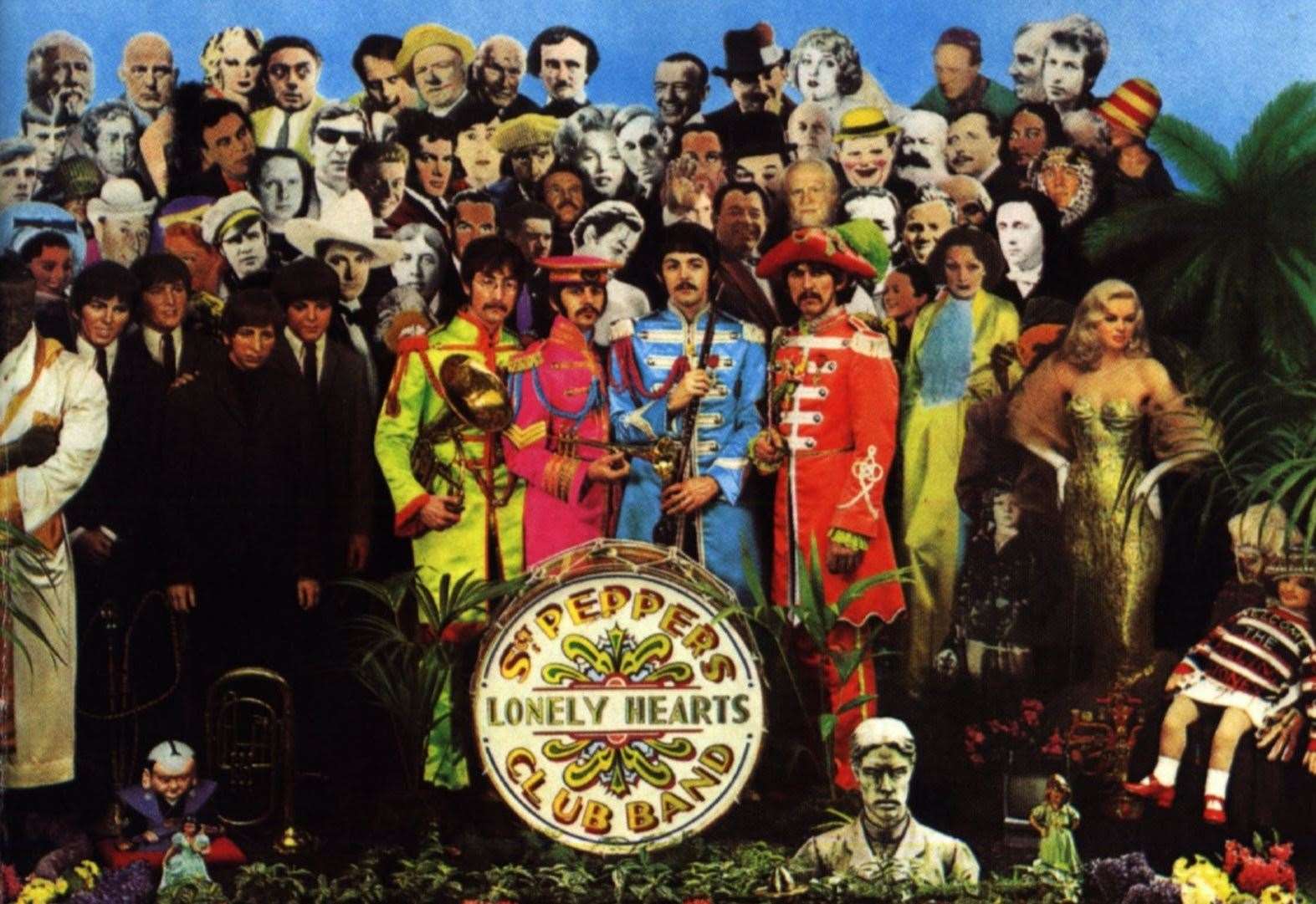 Street names on a new residential area will be named after iconic rock and pop albums in a nod to the Kent artist responsible for them.

They include Liverpudlian’s four-piece “Sgt Pepper’s Lonely Hearts Club Band,” the Gallagher brothers’ 2006 compilation album, “Stop the Clocks,” and “Dragonfly” by the lead singer of The Jam.

The St Pepper cover, which features the Beatles posing in front of celebrities and historical figures, was designed by Dartford-born Sir Peter Blake.

Born in the city in 1932, Blake is widely regarded as the godfather of British pop art and has been a pioneer of the genre since the late 1950s.

He has also worked with other famous names in the music world such as Eric Clapton and Madness.

To mark his legacy, Dartford City Council has decided to name certain streets in Kent’s garden city after the painter and illustrator who studied at Gravesend Technical College and who has galleries where his works are exhibited in both towns.

The names were chosen based on conversations with Dartford council leader Jeremy Kite and also include titles from Blake’s paintings, such as Penny Black, Girl in a Poppy Field and On The Balcony.

Last month, the cabinet dealt with a report asking for street name approval for a development in the southern lot of the Alkerden neighborhood of Ebbsfleet Valley.

The names, along with a map, have been submitted for consultation to members, the emergency services, Royal Mail and the developer.