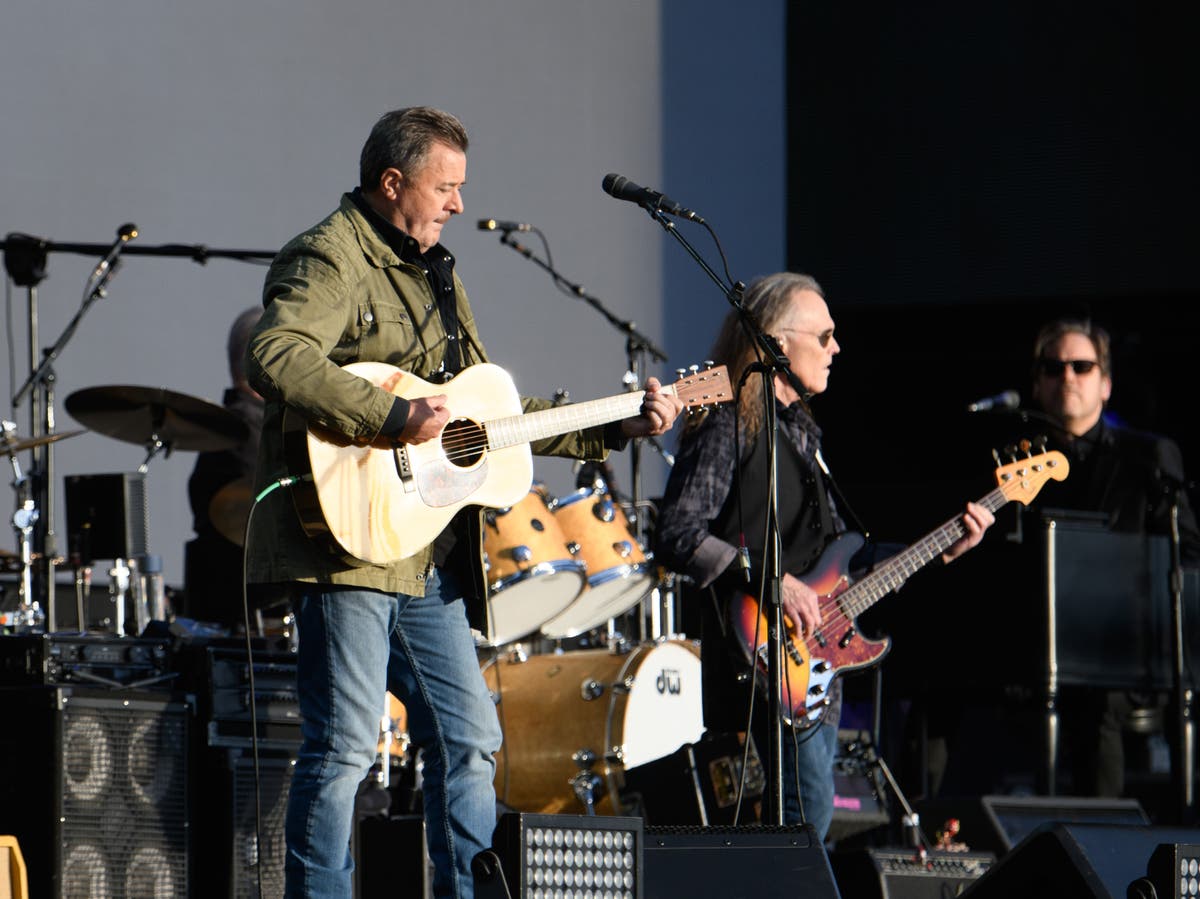 Footage has been circulating on social media of a shocking brawl in the crowd during a recent Eagles performance.

The band performed in London’s Hyde Park on Sunday 26 June as part of the BST festival series.

When the Eagles started playing their 1972 hit “Take it Easy,” a fight reportedly broke out in the Diamond VIP section of the audience.

Video images captured by fans seems to show that several people in the VIP section are physically scraping with each other.

Guards can then be seen attempting to intervene, while stunned concert-goers look on.

The cause of the malfunction has not been determined.

Eagles is just one of the big names to hit the Hyde Park stage in recent weeks. Adele appears today (July 1) and tomorrow (July 2).

Elton John performed at the venue last week, giving one of his last UK concerts ever as part of the ongoing Farewell Yellow Brick Road tour.

In a four-star review of the performance for the independentwrote Annabel Nugent: “John’s voice has grown louder over the years and he cleverly avoids any falsetto.

“On stage, he’s joined by old friends that he introduces and whips up mid-show: Ray Cooper on percussion; Nigel Olsson on drums; Davey Johnstone on guitar. They’ve been playing together since the 1970s, they don’t miss a beat – and they all match the strength of their frontman.”