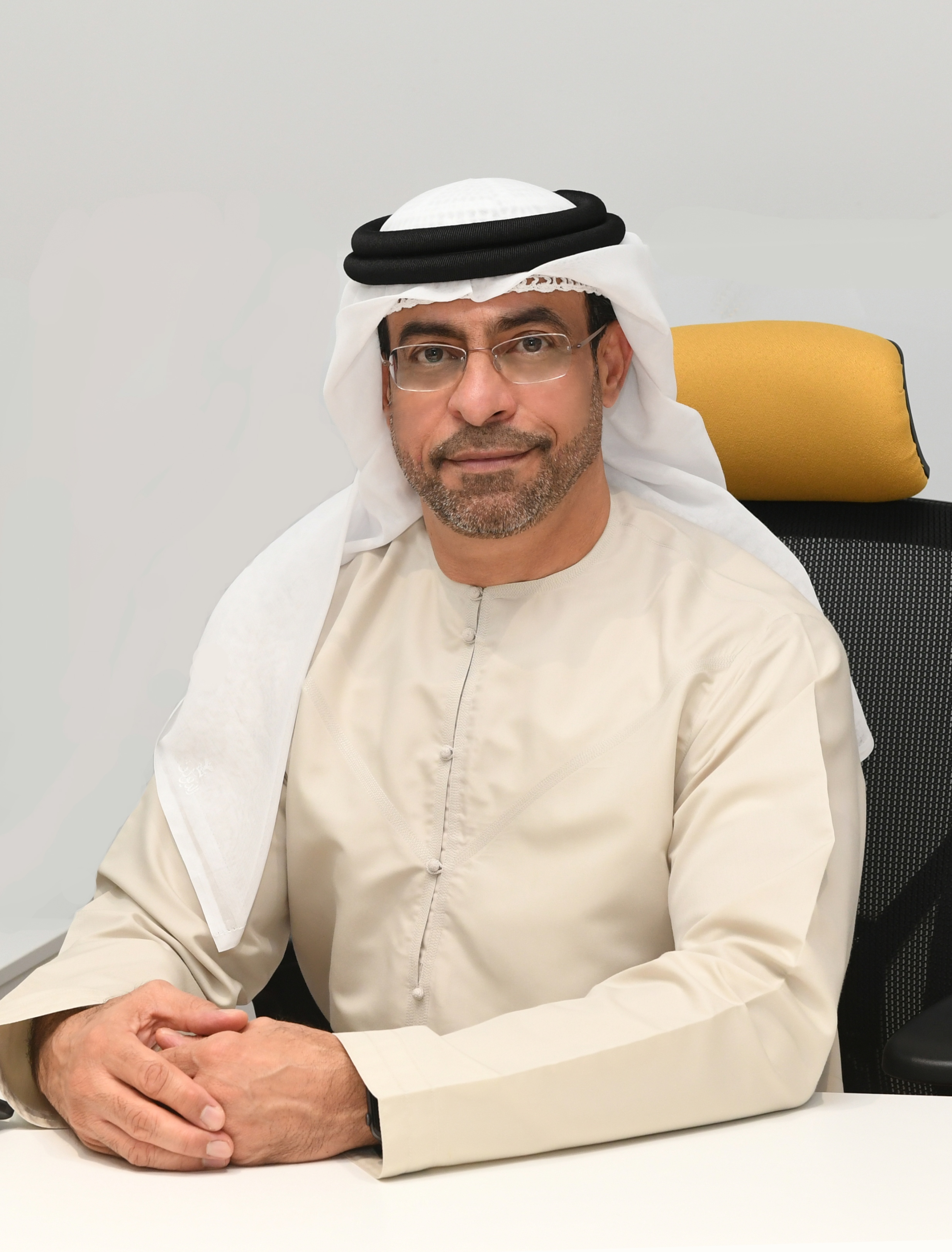 The tourist police of the Dubai Police General Investigation Department has returned the bag belonging to a Russian tourist who lost it on a public transport bus within less than 30 minutes of the loss, although the vehicle’s details were not recorded.

The director of the tourist police, Colonel Khalfan Al-Jallaf, said a report had been received at the 901 call center that a Russian tourist had lost her two bags, mobile phone, personal wallet, credit cards, passport and cash. and she could not recall the vehicle details to report the matter and collect the luggage.

He added that once communication was received, a team was formed to track the flight path taken by the tourist in the emirate of Dubai, and by assessing the routes and smart systems in the city, the team was able to identify the bus, and it was determined that it had lost its luggage while traveling from the Lamir area to the Palm Island.

He pointed out that by communicating with the bus driver, he confirmed that he had found the luggage but could not identify the owner, pointing out that the bags had been handed over to the tourist, who expressed his appreciation for the efforts of the police. of Dubai and helped her regain her belongings within less than 30 minutes of reporting their loss.