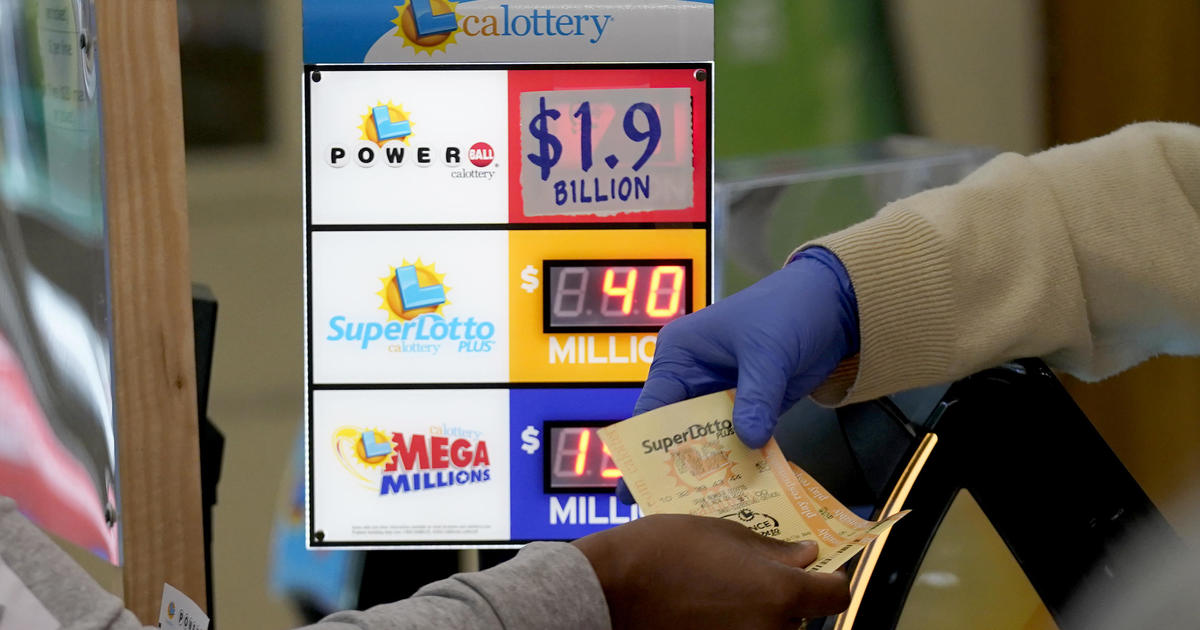 Des Moines, Iowa – The Powerball draw scheduled for Monday night has been delayed and official results are likely not to be known until Tuesday morning, the Multi-State Lottery Association said in a statement.

The world-record-breaking $1.9 billion Powerball draw was held up because a participating lottery took longer to process its sales, officials said. The state with the problems was not mentioned.

“Powerball requires all 48 participating lotteries to submit their sales and play details before selecting the winning numbers. Once Powerball has received the outstanding entry, the drawing can proceed,” the lottery said.

The winning numbers and the recorded video of the draw will be posted on the Powerball website and YouTube channel. Players must hold onto their tickets, the statement from the Multi-State Lottery Association said.

The jackpot is almost $400 million bigger than Saturday night’s previous record jackpot of about $1.6 billion and will continue to grow until someone wins the prize.

Only four previous jackpots have surpassed $1 billion, but none have even come close to the current one, which started at $20 million on August 6 and has grown over three no-win months. Since August 3, no one has won the jackpot.

A winner who chooses an annuity, paid annually over 29 years, will get the estimated payout of $1.9 billion. Nearly all winners opt for cash instead, which would be $929.1 million for Monday’s draw.

All prices are before taxes.

Even if more people lured by the massive prize drop $2 on a Powerball ticket, the game’s ultra-long odds of 1 in 292.2 million means there’s still a good chance another draw will succeed without anyone wins the main prize. That would take the jackpot for Wednesday’s draw to over $2 billion.

Those who spend $2 on a Powerball ticket may wonder if something is wrong when 40 draws go through without a jackpot winner, but here’s how the game is designed: the odds of 1 in 292 million make it unlikely that someone will win the prize until a growing jackpot attracts more players. And more ticket sales means the lottery can raise more money for public programs, which is the point of the state lotteries. Still, it’s been a long time without a jackpot, and if there’s no winner on Tuesday because of the delay, another kind of record has been reached: 41 draws without anyone hitting all six numbers.

The game is played in 45 states, as well as Washington, DC, Puerto Rico, and the US Virgin Islands. Tickets are $2 each.

Powerball drawings will air live every Monday, Wednesday and Saturday at 10:59 PM ET and will be streamed live on Powerball.com.

When a Powerball ticket is purchased, the player is asked to choose five numbers between 1 and 69, and one number between 1 and 26, for a total of six numbers printed on a playing slip. Those who prefer not to pick numbers themselves can choose to randomly pick their numbers at the lottery terminal.

Smaller prizes will be awarded to players who have tickets with numbers that partially match the order announced during a draw. To win the jackpot, a ticket must match all six numbers, including the final Powerball number.