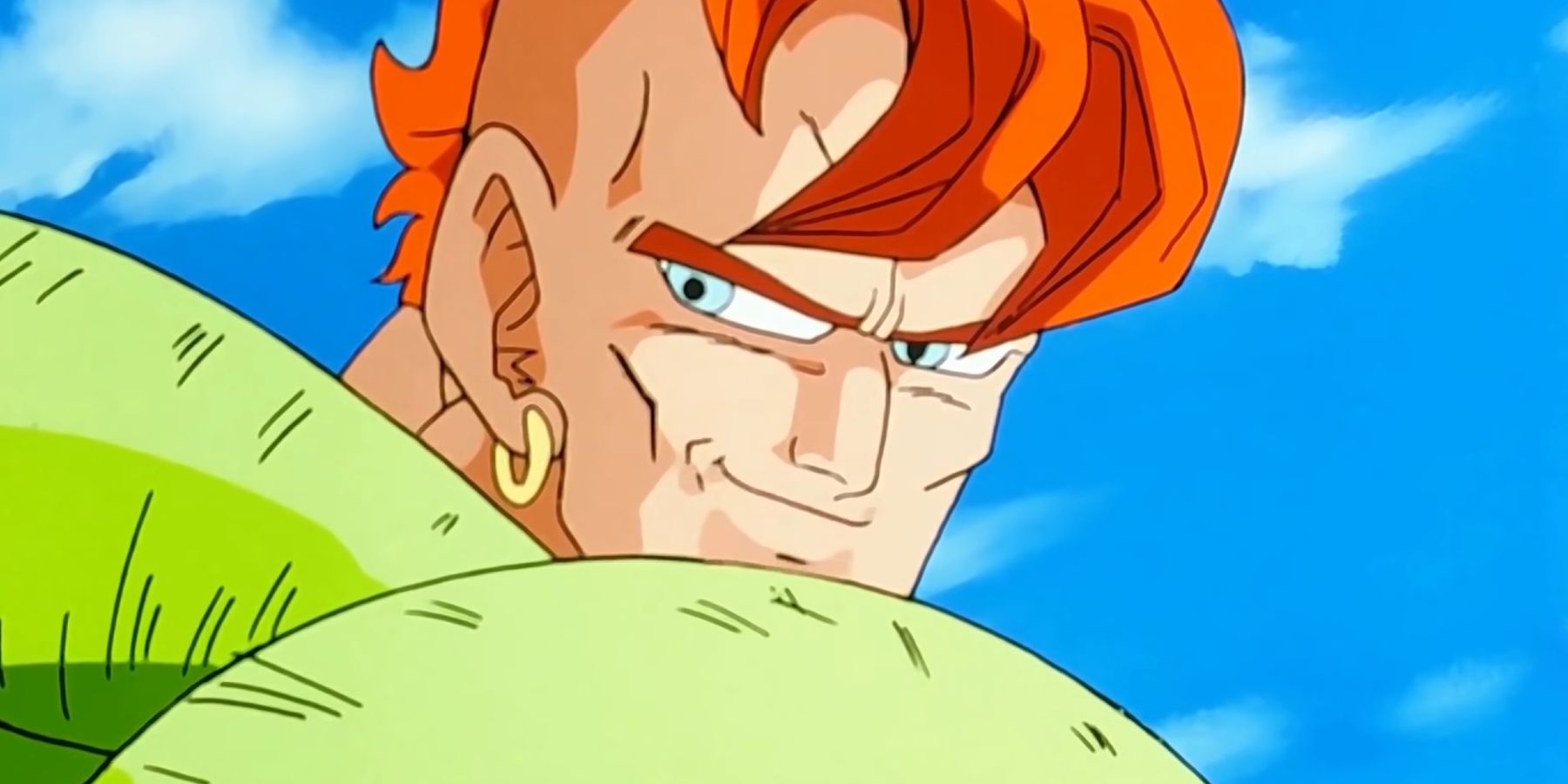 As part of an ongoing series of sketches, Dragon Ball Super manga artist Toyotarou is releasing new artwork of the good-natured Android 16.

The artwork was posted to Dragon Ball’s official website as part of a monthly series called “Toyotarou Tried To Draw.” The artist’s sketch of Android 16 was accompanied by a message from Toyotarou expressing how much he loved him superhero and admit that he has already seen the film three times. “Actually, it’s so unbelievable that I’m going to see it again!” He wrote. “If you haven’t had a chance to see it yet, I highly recommend you do!” Along with the new artwork, an announcement revealed that the Dragon Ball website celebrates the Japanese release of Volume 19 of the Dragon Ball Super manga by accepting fan questions to Toyotarou. The deadline for fans to submit their questions is currently set at midnight on July 7 (JST).

Back in February, Toyotarou, the main artist for the Dragon Ball Super manga, announced that he would be releasing artwork from androids to commemorate the release of Dragon Ball Super: Super Hero, which opened in Japan on June 11. Previous entries in Toyotarou’s Android series were Android 15, Android 14, Android 13, and Fusion Android 13 respectively. While all of these androids were movie-specific characters created for the movie Dragon Ball Z: Super Android 13!, Android 16 was introduced as the main character in Dragon ball Z’s “Android’s Saga.”

Android 16 was created by Dr. Gero, an evil scientist who invented many androids used by the Red Ribbon Army to carry out the group’s evil plans. Although 16 was programmed with the violent intent to kill Goku, he was otherwise gentle and kind, with a deep love for nature and all living things. He eventually develops a friendship with Goku’s son Gohan and goes up against his counterpart Cell, who eventually overpowers him and takes his life.

Dragon Ball Super: Super Hero centers on the return of the Red Ribbon Army, which kills Gero’s grandson, Dr. Hedo, as a new scientific mastermind. The movie introduced several new androids to the Dragon Ball universe, including Gamma 1 and Gamma 2, which have often been featured in the promotional material. superhero will hit theaters in North America on August 19.