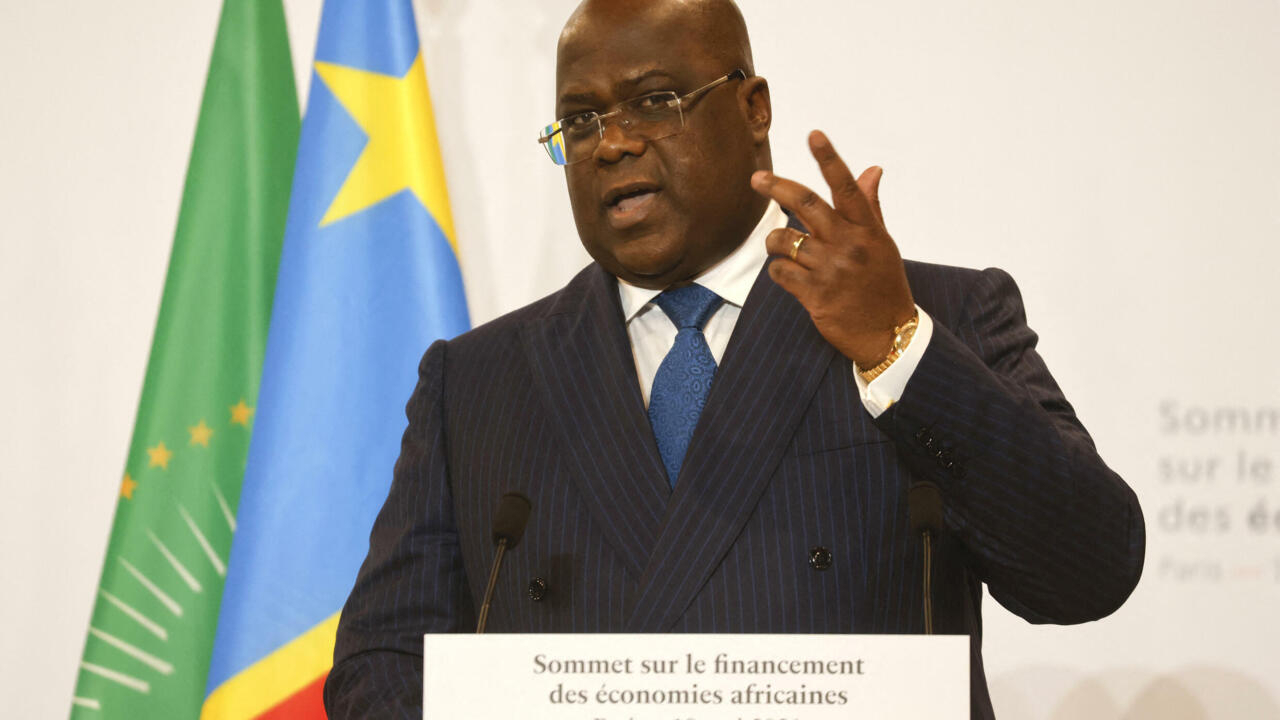 Democratic Republic of the Congo President Felix Tshisekedi said on Sunday there was “no doubt” that Rwanda was supporting an insurgency on their territory, but insisted he was still seeking peaceful relations with Kigali.

His comments were just the latest altercation against the backdrop of the resurgence of M23 rebels operating in the east of the country, near the border with Rwanda.

“I’ve always argued that you should build bridges instead of walls,” Tshisekedi said on state television, in his first public remarks about the growing crisis between the two countries.

“Unfortunately, today we are where we are.”

DR Congo’s neighbors should not confuse their desire for peace with weakness, he added.

“That’s no chance for neighbors to come and provoke us,” he said.

“I hope Rwanda has learned this lesson because today it is clear and there is no doubt that Rwanda has supported the M23 to attack the DRC.”

Kinshasa has accused Rwanda of supporting the M23 rebels, who have been involved in a series of clashes with the military since late May, allegations that Kigali has denied.

Kinshasa has suspended the flights of Rwandan airline RwandAir between the two countries and summoned the Rwandan ambassador to warn him of the country’s position.

Relations between the DRC and Rwanda have been tense since Rwandan Hutus accused of massacring Tutsis during the 1994 genocide in Rwanda arrived en masse in eastern DRC.

The relationship began to thaw after Congolese President Felix Tshisekedi took office in 2019, but the recent resurgence of M23 violence has reignited regional tensions.

The African Union and the UN have both called for calm.

M23 fighters captured Goma in 2012 before the military forced them out of the city and crushed their rebellion.

However, the militia took up arms again in late 2021 after accusing the government of failing to comply with a 2009 agreement that provided for the inclusion of its fighters in the military.