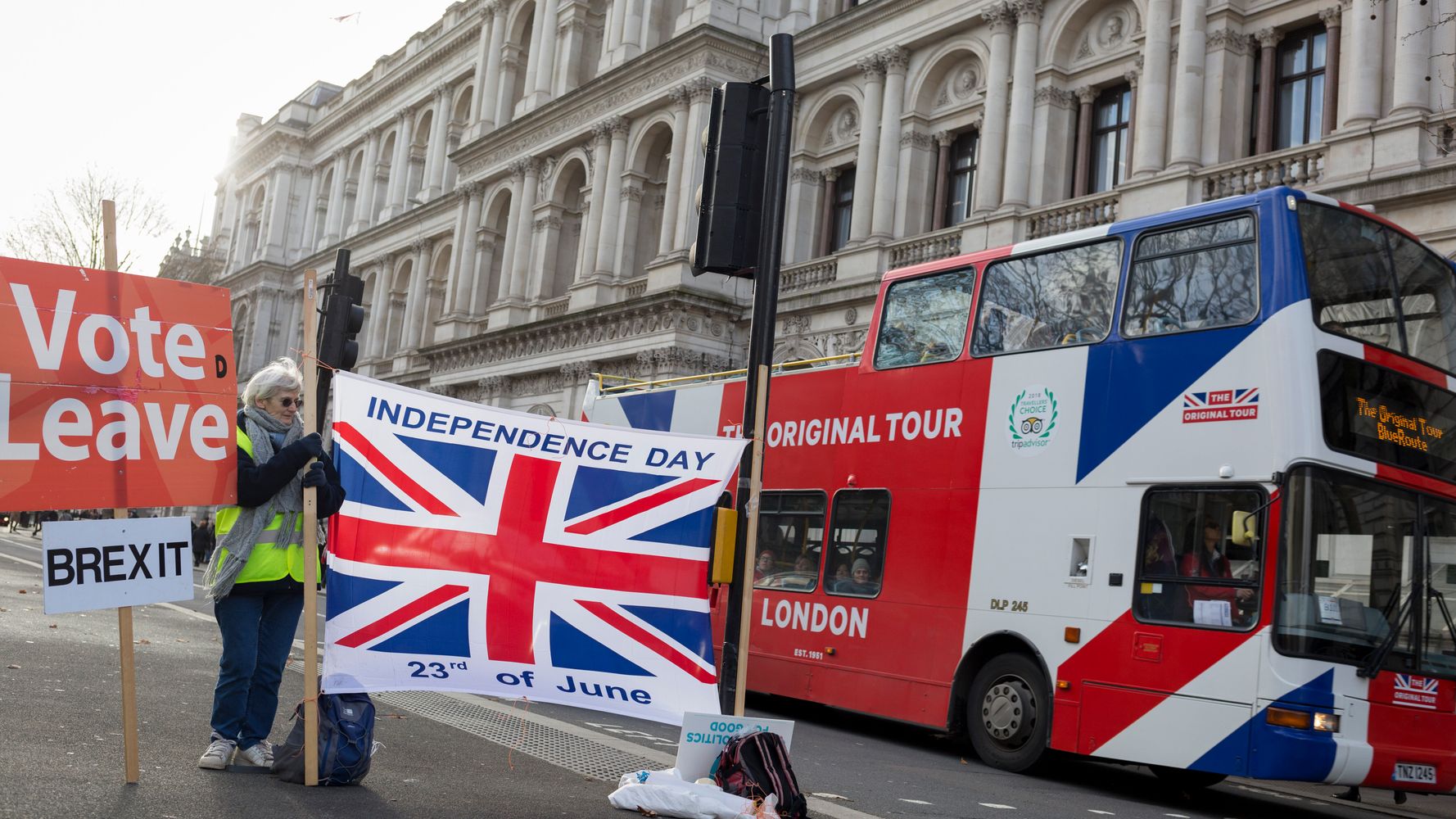 Assessing whether Brexit has been a success so far is too difficult due to ‘global issues’ such as Covid-19 and the war in Ukraine, Downing Street has suggested.

The UK voted to leave the European Union six years ago and left the bloc in early 2020.

Jacob Rees-Mogg, the minister for Brexit opportunities, said last week that the government will not judge for itself whether leaving the EU has been a good thing for the country.

He also dismissed reports suggesting Brexit had hurt the UK economy as “the regurgitation of Project Fear”.

A spokesman for Number 10 emphasized that Boris Johnson believes there will be “huge benefits” in leaving the European Union.

However, he said determining the economic impact of Brexit “would not be easy”.

“Obviously, since we left the European Union, we’ve had a pandemic and there’s war in Europe, so assessing the impact from now on is not something that’s easy to do,” he said.

But he could not say whether an analysis would be conducted after the international disruption subsided or whether it had already been conducted but was contested by ministers.

When asked by HuffPost UK last week how voters are supposed to judge whether Brexit has been worth it, Rees-Mogg said: “I’ve always thought it’s all about democracy. Can you change government, can you make decisions about how you are governed?

“That’s the great and overwhelming advantage of Brexit, and then you get to the debate on whether democracy also makes you more prosperous and I think it does and there’s a lot of evidence for that.”