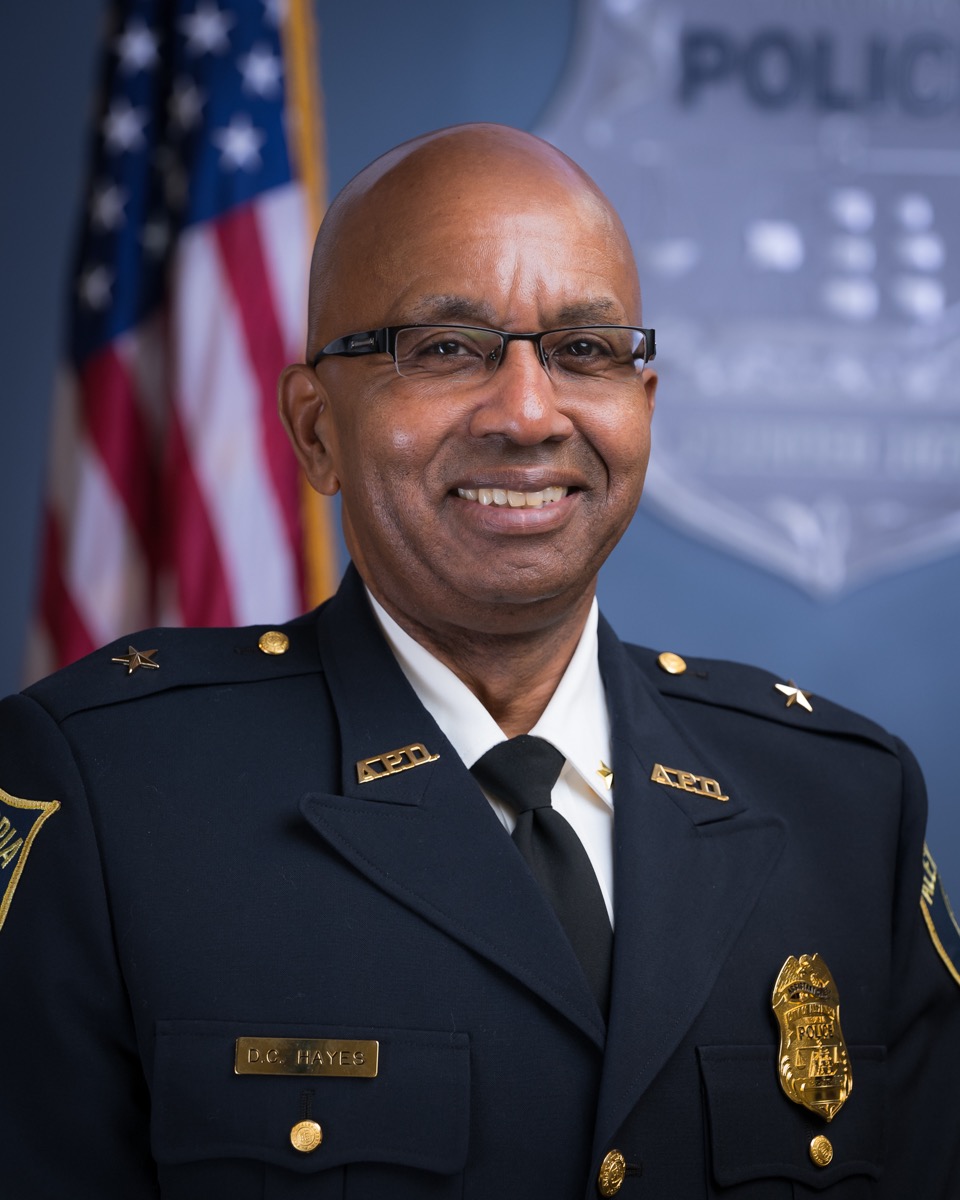 ALEXANDRIA, Va. (WDVM) — Don Hayes was promoted to chief of police of Alexandria after serving as acting chief since June.

The DC native had been with the department for 41 years before taking over from Chief Michael Brown, who retired in 2021.

The Alexandria Police Department, like most agencies across the country, faces a staff shortage. Chief Hayes said his priority is not only to recruit those who are qualified to do the job, but also to retain those who are called to serve.

“You join this lineup because you really believe you can make a difference in people’s lives and so you leave a lot more on the table that you can take with you,” Hayes said. “And those are the kind of people we’re looking for.”

Chief Hayes said one of the most pressing issues to address is the mental health crisis. He thinks we need to find a better way to respond to that cry for help.

“Sometimes they call us because they don’t know what else to call,” Hayes said. “And so when we get there, we can’t look at it the same way we look at a criminal situation… we look at it as a crisis situation.”

Chief Hayes also plans to have bold conversations about race, trust and the relations between police and underserved communities.

“We really need to deliberately try to break through those barriers and make the police organizations and the people of color realize that we are much more alike than we are different, and we need to work together to tackle that once and for all. Hayes says.