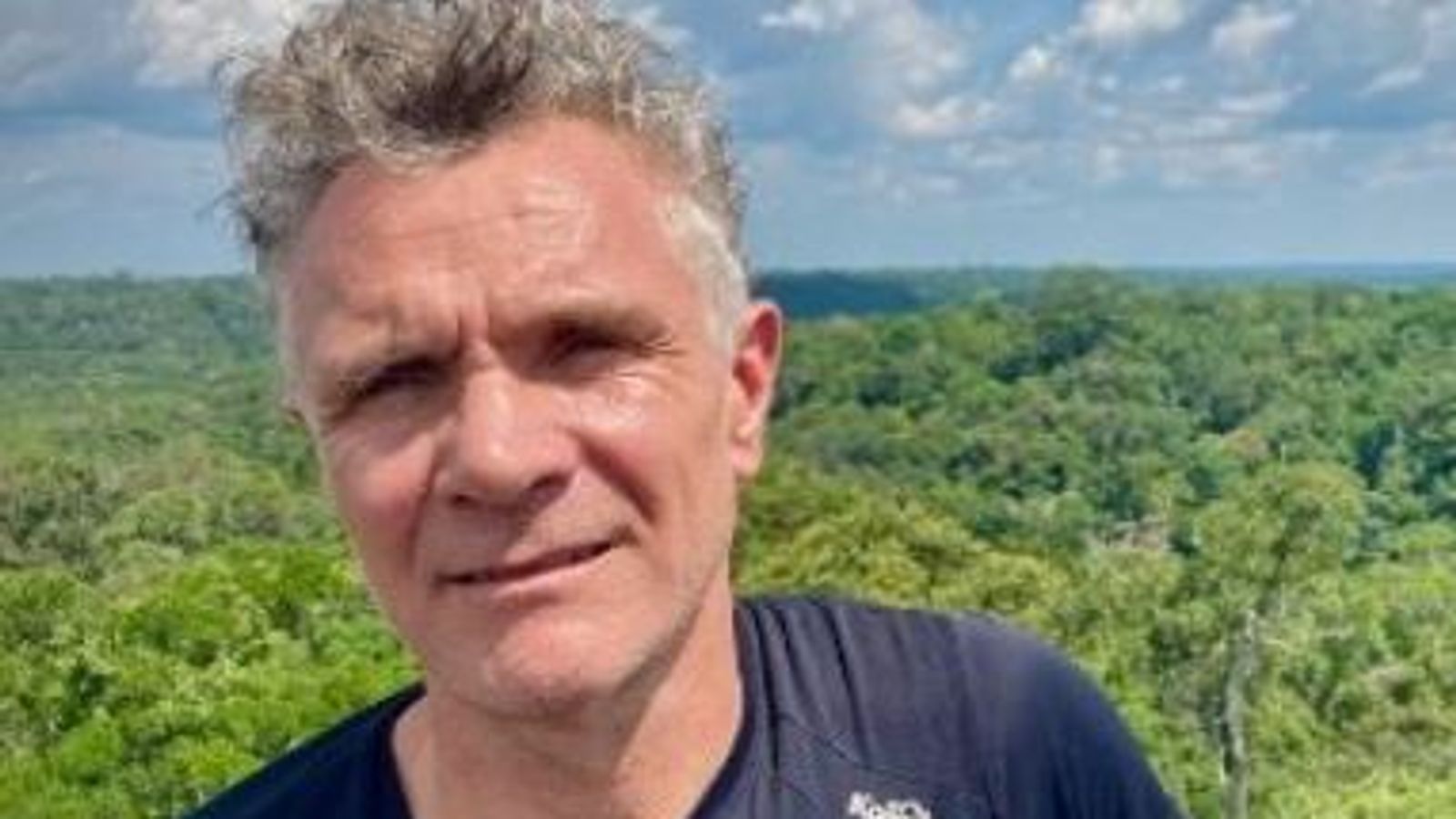 The wife of a British journalist who died in the Amazon has said his family can “say goodbye with love” after his body is found.

The remains of Dom Phillips and his companion, Indigenous expert Bruno Pereira, were found near where the couple disappeared on June 5thsaid Brazilian Justice Minister Anderson Torres.

A suspect led investigators to the location of the bodies after confessing to the deadly shooting.

In a statement, Phillips’ wife, Alessandra Sampaio, said: “While we are still awaiting final confirmations, this tragic outcome puts an end to fears of not knowing the whereabouts of Dom and Bruno.

“Now we can bring them home and say goodbye with love.

“Today we also begin our quest for justice. I hope the investigations exhaust all possibilities and provide definitive answers to all relevant details as soon as possible.”

Federal police said the remains had not yet been positively identified and said other arrests would be made soon.

Former Prime Minister Theresa May made a plea to her successor, Boris Johnson, in the House of Commons on Wednesday, saying the UK must “do everything” to pressure authorities in Brazil to find out the truth about the disappearances.

In response, the prime minister said foreign ministry officials are “working closely with the Brazilian authorities”.

Sky News has contacted the Foreign, Commonwealth and Development Office for comment.

Earlier, Brazil’s ambassador to the United Kingdom apologized to Mr Phillip’s family after they were told his body had not been found.

According to The Guardian, the family was called Monday by an aide to the Ambassador to say that bodies had been found tied to trees in the rainforest, but Paul Sherwood, Mr Phillip’s brother-in-law, said Ambassador Fred Arruda had written to the family to say the statement was incorrect.

Following the news that the couple’s bodies had been found, the family took to Twitter to say they are “heartbroken at the confirmation that Dom and Bruno have been murdered”.

They also expressed their condolences to Mr Pereira’s family.

“We are grateful to everyone who participated in the search, especially the Indigenous groups who worked tirelessly to find evidence of the attack,” said the statement, which was posted on behalf of his sister Sian Phillips, brother Gareth Phillips, Mr Sherwood . , added his sister-in-law Helen Davies and nieces Domanique Daviester and Rhiannon Davies.

“In due course we will provide our perspective on the courageous lives and important work of these remarkable men, but at this time we are asking media representatives to allow the family some peace of mind to deal privately with what happened to their loved one. Dom happened.

“We thank the many people who have joined us in urging the authorities to intensify the search and to those who have offered comfort and sympathy.” 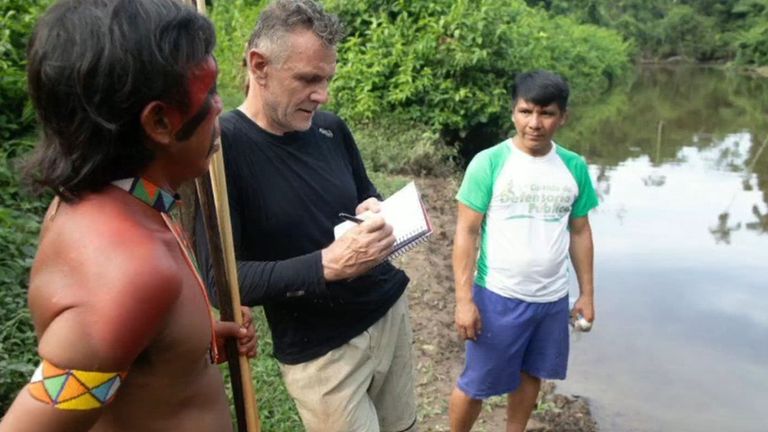 Police in Brazil looking for the missing British journalist and his colleague say a suspect confessed to the murders.

‘Shocking’ incident for friends and family

The 57-year-old freelance journalist Phillips and 41-year-old Brazilian Pereira were last seen on June 5 at the entrance to the indigenous area of ​​the Javari Valley, which borders Peru and Colombia.

Henrique Cury, a friend of Mr Phillips, told Sky News the incident was “shocking” for Mr Phillips’ Brazilian wife, his British family and all his friends.

“He made many friends all over the country. Dom was a very sweet and gentle person. This ending is very shocking for all of us.”

He said it was typical of Mr Phillips that he decided to travel one more time before starting his book.

He spoke to him a week before he left and asked why, if he had traveled a lot in the north of the Amazon, he was now also going west.

“He told me ‘I want to see the whole picture’. He wanted to show the world all sides of the Amazon… to get a very human picture of what was happening.”

Mr Phillips has reported on: Brazil for more than 15 years for newspapers such as The Guardian, the Washington Post, the New York Times and the Financial Times.