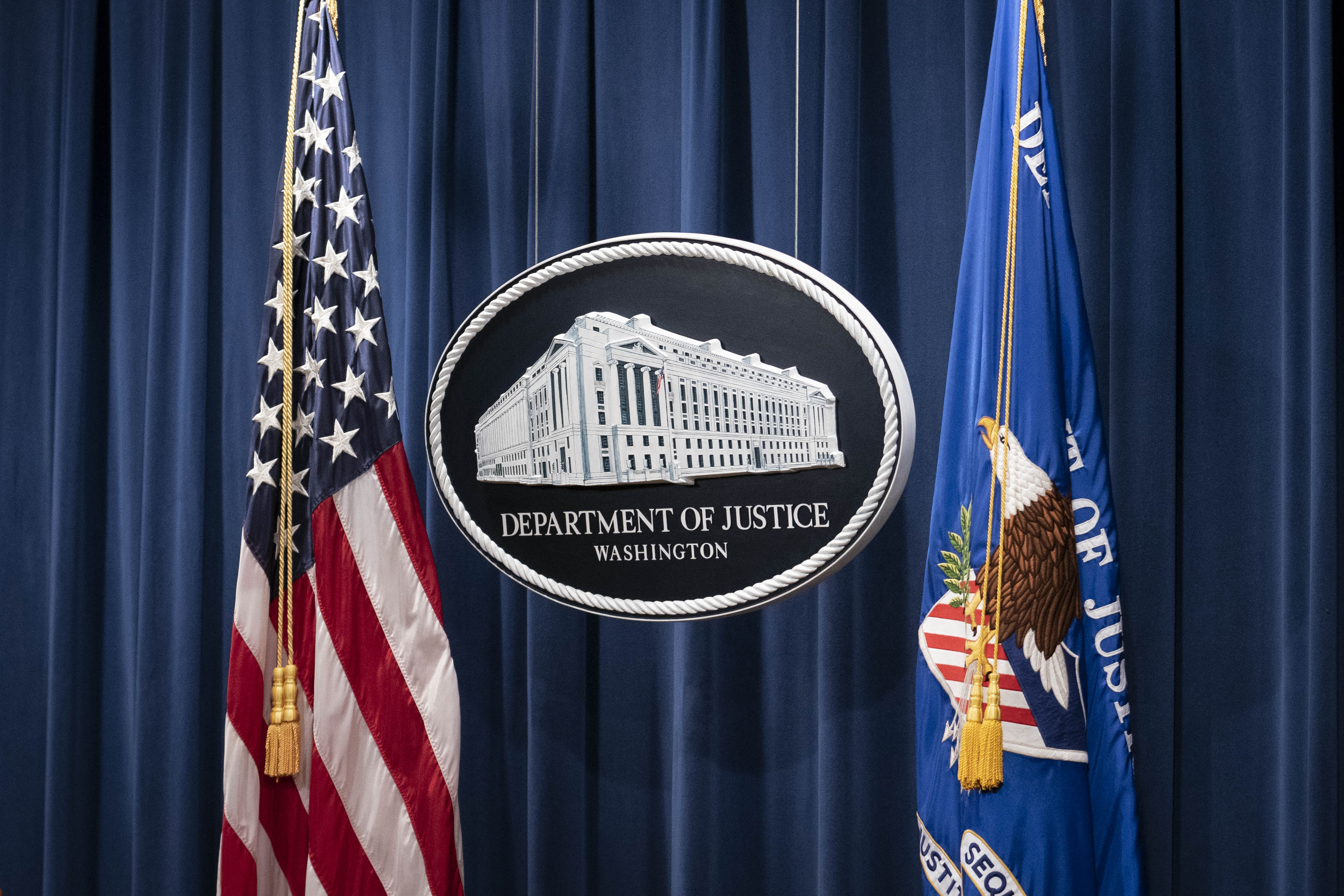 In his first public comment on the cases of Barrack and Steve Wynn, the casino tycoon and GOP mega-donor who recently won the dismissal of a DOJ lawsuit to force him to register as a foreign agent, Bratt said the string of public defeats was “not not prevent us from making those difficult choices.”

Bratt said such speculation “reflected a fundamental misunderstanding of how we do business.”

To underscore his point, he pointed to the recent indictment, revealed earlier this week, of former Deputy David Rivera (R-Fla.) for alleged non-registration as a foreign agent of the Venezuelan government.

But issuing charges is not the same as winning convictions. And on the latter side, the department that Bratt leads has had a rough run lately.

Barrack, along with an associate, had been accused of working illegally to influence public opinion, the Trump campaign and the Trump administration on behalf of the United Arab Emirates. Bratt noted that the case was one of the department’s most high-profile attempts to use a statute colloquially referred to as espionage-lite to prosecute an alleged foreign malign influence campaign.

Even then, he pointed out that the facts in that case “were not much in dispute,” but that the jury ultimately agreed with Barrack’s claim that he acted of his own accord and was pursuing his business interests. He said the DOJ respects the acquittal in the case.

DOJ’s lawsuit against Wynn was the department’s first of its kind in 30 years. It was rejected in October based on long-standing appeals court precedent prohibiting the DOJ from requiring foreign agents to retroactively register once they cease to perform that work, and was never judged on its merits. Bratt said the department is evaluating its options, including potentially future cases in various jurisdictions. But the department “didn’t come away saying we have to stop” with the continued use of those enforcement tactics, he said.

The department has had some success in expediting enforcement of foreign agent laws, dating back to Special Counsel Robert Mueller’s extensive investigation into Russian interference in the 2016 election. Part of that is visible in easy compliance. Bratt said the number of active FARA registrants continued to rise last year and the FARA unit is growing in size.