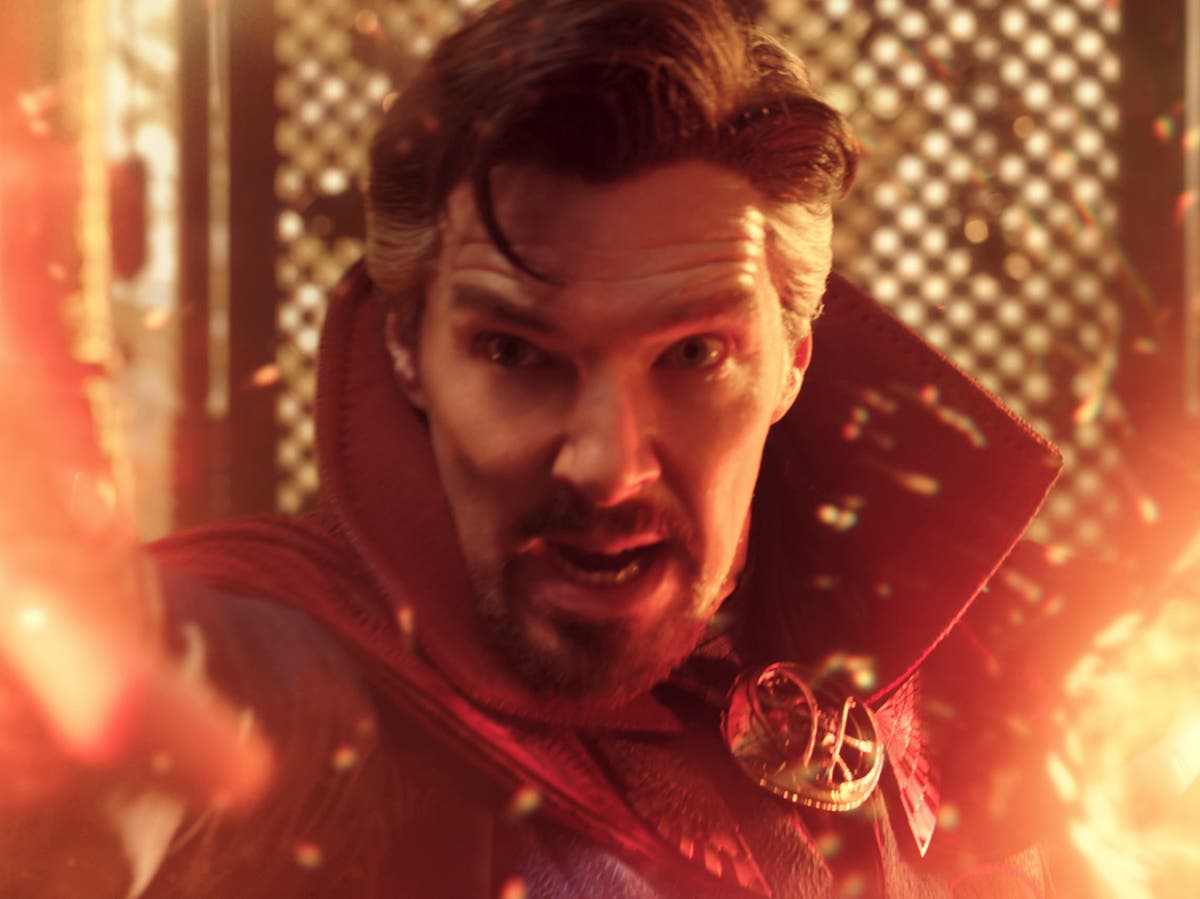 Composer Danny Elfman has revealed the last minute change made to Doctor Strange in the multiverse of madness commissioned by Marvel boss Kevin Feige.

In a scene that has garnered much praise from fans, Strange takes on an alternate universe version of himself, referred to by fans as Sinister Strange.

The pair battle each other using musical spells, as the two Stranges throw notes at each other that reverberate throughout the score.

“That was a concept that came together in a more general way and then became focused. It went through a number of configurations,” Elfman said in an interview with Consequence†

“The first thing I did was just score it, like direct score, knowing there would be these elements, which I recorded separately, from Bach and Beethoven.”

Elfman said he initially used “half a dozen” different classical pieces for the fight, from a number of different composers.

“Then I got a request from Kevin Feige,” he revealed. “Can you make it one composer versus another, Bach versus Beethoven?”

“So then I reworked it and made it Beethoven’s Fifth Symphony against Bach’s ‘Toccata and Fugue in D minor’.

“That really happened at the very last minute, kind of crazy close to release. It was an idea, and then Kevin heard about it and he said, ‘We need to summarize this and make it this way.’

“We just jumped to another session and recorded it, and then a day later it’s dubbed into the movie. It was obviously a lot of fun to do.”