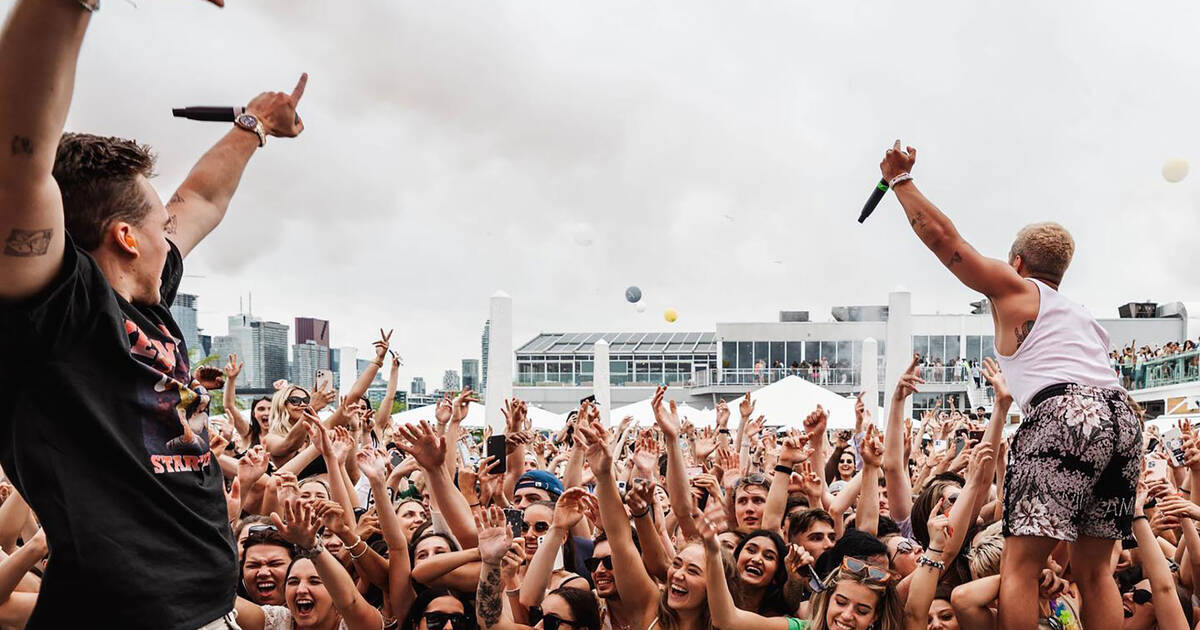 Being late for a concert and being afraid of missing out on the headliner has to be one of the worst feelings. Imagine being the real band and almost missing your show because of the traffic on the Gardiner.

Toronto EDM duo Loud Luxury were heading to Cabana Pool Bar to kick off a summer of partying when they got stuck in traffic due to all the road closures.

In a video posted to their Instagram account, the pair documents their process of nearly missing their set.

“If you’re new here, you may not know that we’ve waited 3 years to play our beloved hometown – Toronto. After taking countless L’s between restrictions and cancellation, we’ve finally come home…”, the pair captioned. their Instagram post.

In the video, the duo jokes about having to stream their show in the car because of all the traffic.

Loud Luxury started running to the location, while Joe Depace joked with the cameraman to get a cool picture of them running. Andrew Fedyk tries to catch his breath and says he was so out of shape.

Depac and Fedyk then, like Captain Jack Sparrow from Pirates of The Caribbean, run all the way to the location to be in time for the set.

“We made it, we did it. We have to keep it interesting,” Depace says when they arrive a few minutes late at the location.

Fans quickly responded to the post, laughing at the duo rushing to the venue.

“That video is too funny because my boyfriend and I did the exact same thing,” commented another user.

Hopefully, the next time Loud Luxury has a show in their hometown, they will consider all of Toronto’s traffic and road closures before heading to the venue.