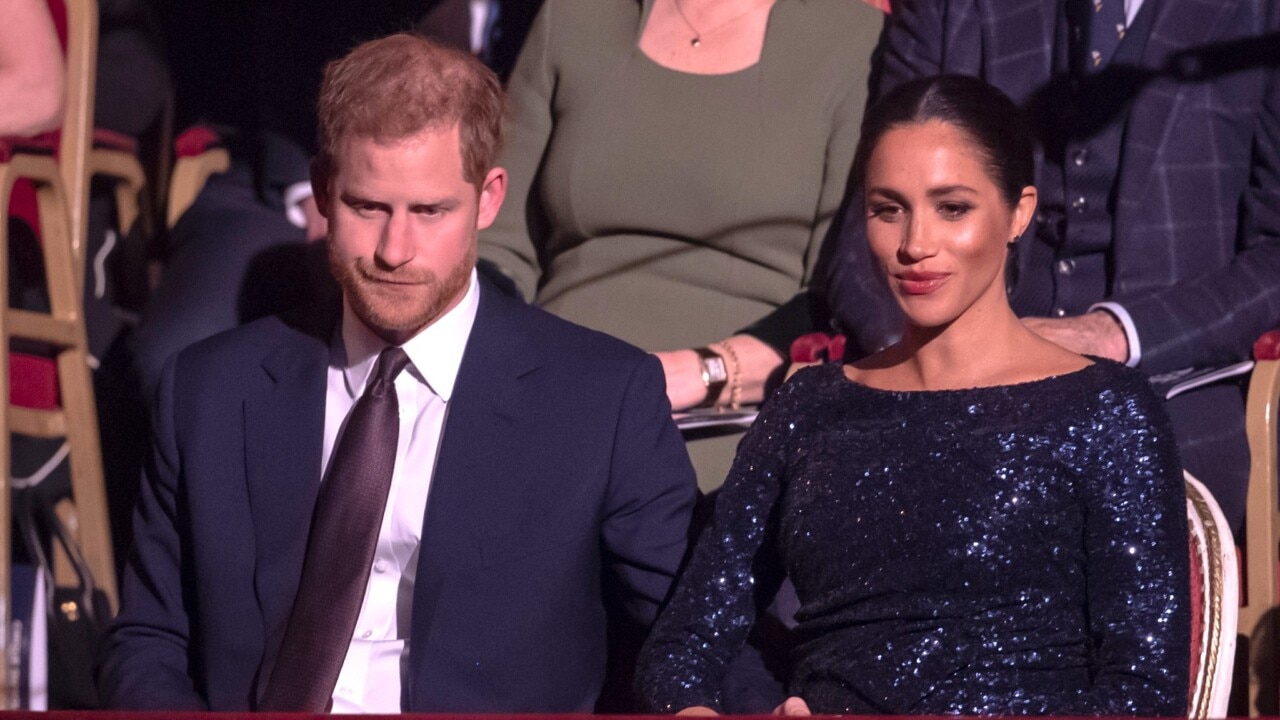 Prince Harry and Meghan Markle were “disrespectful and ill-mannered” as they rushed to the exit door and missed the Red Arrows flight over Buckingham Palace.

The Telegraph revealed that the Duke and Duchess of Sussex “rushed back” to Frogmore Cottage after the Trooping the Color ceremony during the Queen’s platinum anniversary.

“Very special that Meghan & Harry would miss out on the most incredible part of Trooping the Colour,” said Sophie Elsworth, the Australian media writer.

“It was IMO the pinnacle of the flypast to mark the platinum anniversary celebrations.”