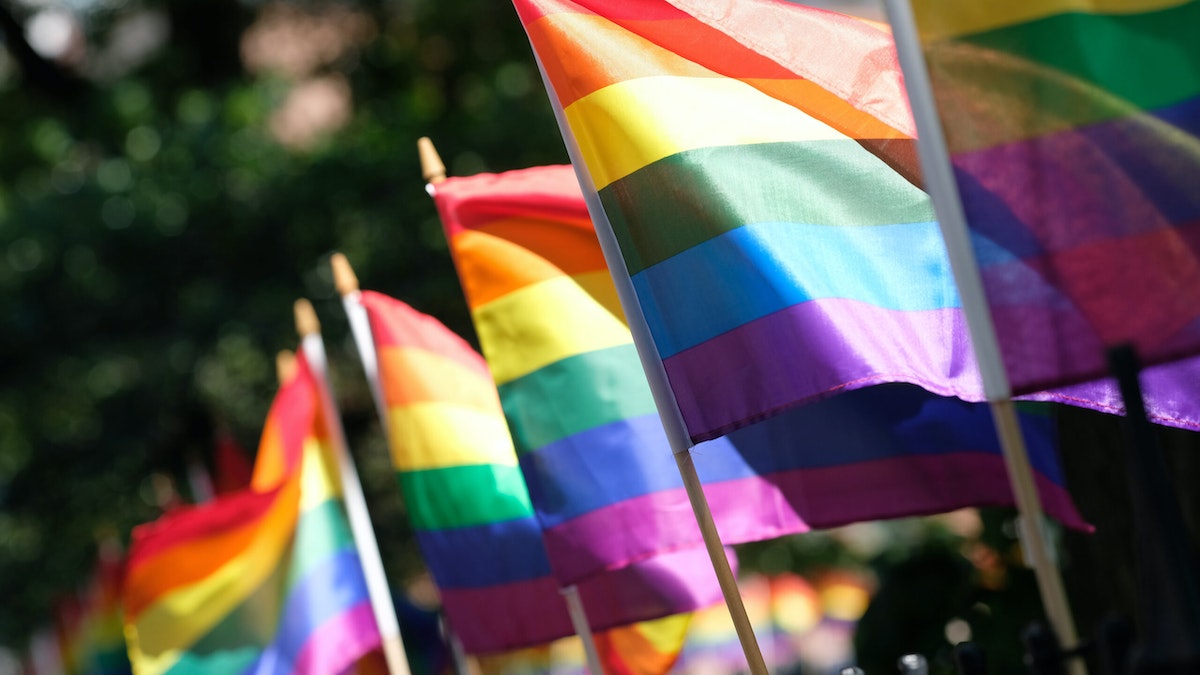 Production Designer for Animation Matthieu Saghezchi tweeted about catching a glimpse of the new film, which was recently screened at the Annecy 2022 International Film Festival in southeastern France. It seems to be proof that Walt Disney Animation Studio plans to reintroduce LGBTQ content into its products.

“Just saw the very first glimpse of #Disney’s #StrangeWorld at the #Annecy2022 festival – it features the first openly gay teen romance in a Disney movie!!!” Saghezchi tweeted. “Representation is important.”

“The scene describes the son who is very shy in front of his boy crush, and his father comes in and says ‘so nice to meet you! my son talks about you all the time” and embarrasses his son even more… very cute,” he added.

The apparent romance between the two boys was supported by a report in the New York Daily News detailing one of three sequences from the film shown at the festival. The teen novel will reportedly be part of the story, but not the main plot, WDWNT noted.

The teaser trailer and poster were released earlier this month and the film is slated to hit theaters later this year.

It features the voices of celebrities like Dennis Quaid, Jake Gyllenhaal, Gabrielle Union, Lucy Liu and others. A description on IMDb about the film reads: “The Legendary Clades are a family of explorers whose differences threatened to topple their latest and most crucial mission.”

The news comes after the recent release of Disney/Pixar’s “Lightyear,” which reportedly featured a same-sex kiss between two female animated characters in the film. The film has been banned in 14 countries.

The United Arab Emirates announced that the film would not be screened in the country “due to its violation of the country’s media standards”.

The film, which tells the origin story of Buzz Lightyear, had a mediocre box office opening, as The Daily Wire previously reported.

(Disclosure: The Daily Wire has announced plans for children’s entertainment.)