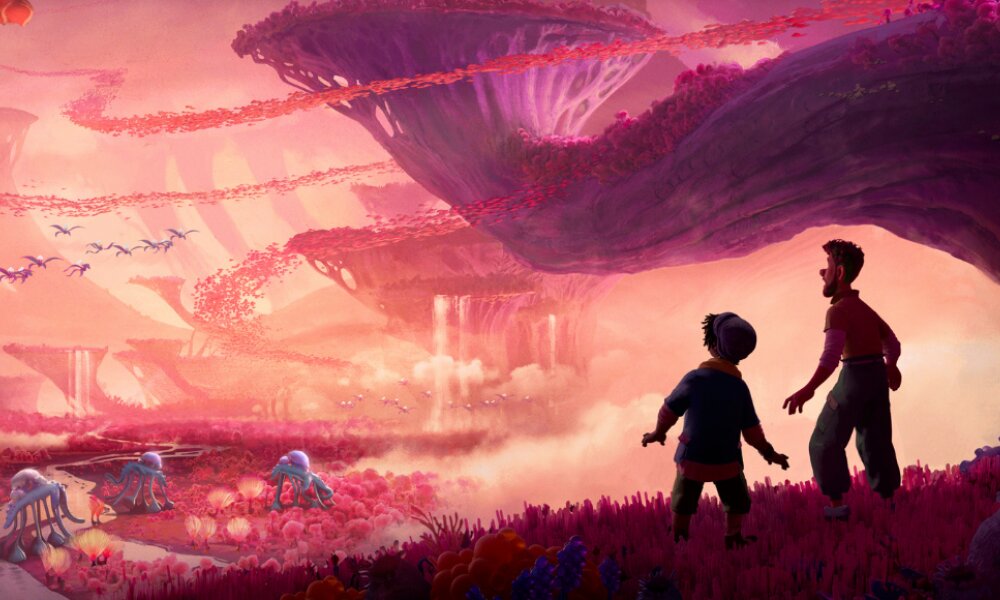 Tension between studios and movie theater operators, accelerated by the COVID-19 pandemic, continues to send aftershocks through the industry. Setting an emergency precedent for Disney+ debut with Pixar’s Soul and Luca followed by To blush, Disney has decided to bypass the exhibit windows recently revised by the French National Cinema Federation (FNCF) for its fall release, Strange world†

The studio firmly told Deadline on Tuesday that Walt Disney Animation Studios’ sci-fi adventure would skip French theaters altogether and go straight to Disney+. A spokesperson claimed: “While we support French cinema – and have done so for decades – the new, cumbersome media chronology is anti-consumer, ignoring how behavior has evolved in recent years, and we are at increased risk of piracy.”

The studio noted that the release of each film in certain markets will be decided on a case-by-case basis.

The FNCF responded Wednesday in strong protests to Disney’s “losing choice for everyone”, saying it would “seriously undermine the economy of cinemas and the industry as a whole”. The organization called the decision “totally unacceptable and horribly unfair”.

The Federation has invited Disney to participate in meetings organized by the French National Center for Cinema and the Moving Image (CNC) to discuss the January media chronology agreement. FNCF has also called on public authorities to help resolve the dispute “by leading a reconciliation between stakeholders and preventing spectators and movie theaters from becoming the additional victims of these disputes.”

Under the windowing system updated in February, Disney’s theatrical releases will become available on French premium channel Canal+ after six months, but must wait 17 months after their cinema opening (shortened from 36 months) before reaching Disney+ for a limited period of five months. Then, at this 22-month post-theatrical point, the movies should come back from Disney+ and run on free-to-air channels for an exclusive 14-month period, and return to Disney+ after 36 months.

In January, when the new timeline was announced, Disney stated that “the media chronology is not customer-friendly, nor does it create a balanced or proportionate framework between the different players in the French audiovisual ecosystem”, adding that the move was “mainly frustrating”. due to the studio’s increased investment in original French content.

Neither Disney nor Prime Video operator Amazon have signed the new agreement.