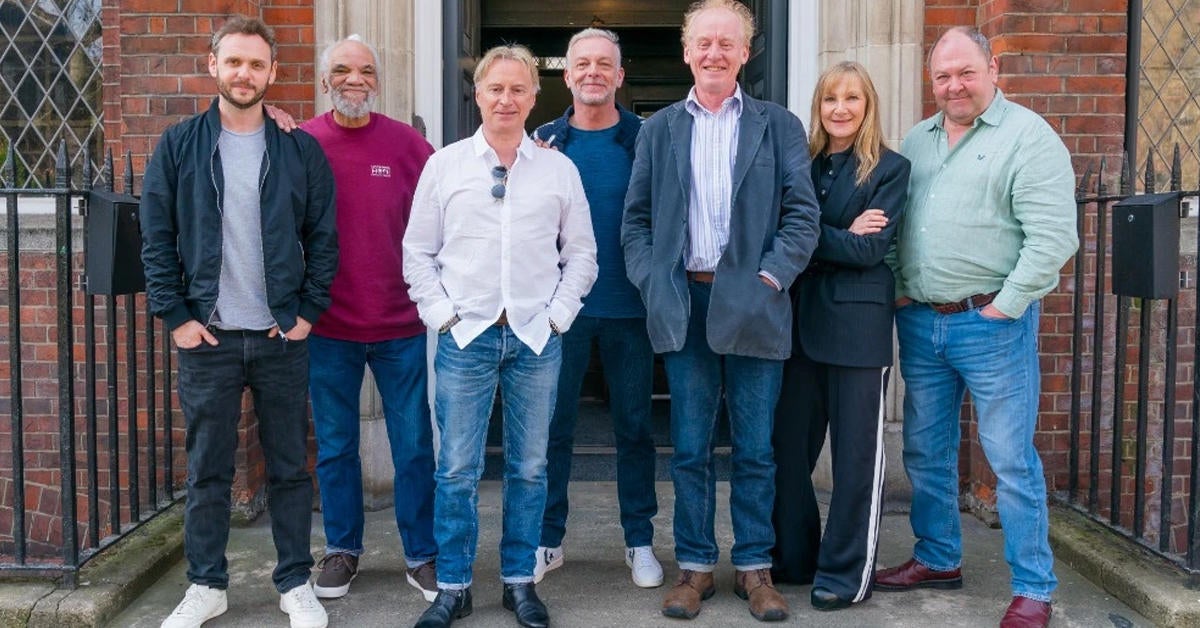 Star of Disney+ is coming The full Monty reboot has been fired after allegations of “inappropriate behavior”. According to Deadline, Hugo Speer has been removed from the series following an investigation into allegations of misconduct by Speer. According to a statement, Disney+ was “notified of inappropriate behavior by Hugo Speer on the set of a commissioned production”. “As is the policy, an investigation has been launched. Upon completion, it has been decided to terminate his contract with immediate effect.” Speer’s spokesman says the actor denies all allegations.

Speer was one of the stars of the original The full Monty in which he played Guy. He reprized the role alongside Robert Carlyle and Lesley Sharp. The Disney+ series was announced earlier this year and will premiere on Disney+ and FX in international territories and Hulu in the US. The eight-episode series had no release date.

The original The Full Monty was released in 1997 and has since been adapted into both a musical and a theatrical production. The original story centered on a group of friends in Sheffield, England who, after losing their jobs, decide to team up to put on a striptease gig to earn some extra money, but while other such acts don’t. going completely naked, they aim to distinguish themselves by showing “the full monty”. The original film received four Academy Award nominations and also won the BAFTA for Best Picture and starred Robert Carlyle for Best Actor in a Leading Role. According to Disney+, the reboot will return to the “heartfelt and fiercely funny world of working-class heroes in the north of England” with the story “following the original bond of brothers as they navigate the post-industrial city of Sheffield and society’s crumbling healthcare system.” , education and employment sectors. The series will explore the better, crazier and more humane way forward where concerted effort can still triumph over adversity.”

In addition to Speer, Carlyle and Sharp, the reboot series’ cast also includes Paul Barber as Horse, Steve Huison as Lomper, Wim Snape as Nathan and Tom Wilkinson as Gerald.

“We can’t wait to get all the Monty Men back together – now with a chaotic entourage of children, grandchildren, pets and all manner of supporters – to see what life in Sheffield is like twenty-five years later,” original writer Simon Beaufoy shared a statement when the series was announced.

Mason added: “Twenty-five years ago Simon introduced us to a group of funny, fearless and resilient unemployed workers from Sheffield and the world fell in love with them. We are excited to reunite the original cast for this brand-new series on Disney+ to catch up with these iconic characters and what they’ve been up to since we last saw them on stage in all their glory, and we can’t wait to introduce a host of exciting new faces and characters.”