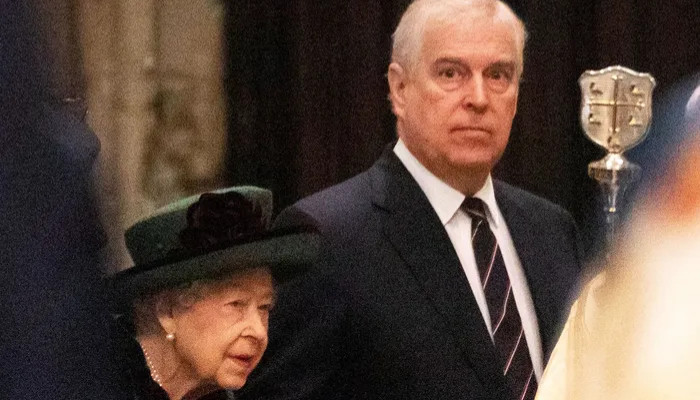 Prince Andrew is reportedly asking his mother, the Queen, to restore his status as HRH and also restore his important royal role as Colonel of the Grenadier Guards.

From The TelegraphThe disgraced Duke of York tries to restore his status as ‘His Royal Highness’ and a prince by blood, months after losing title to a sexual assault case against him, which he later settled.

According to a source: “The Grenadier Guards colonelship was his most coveted title and he wants it back. Since he has remained a state adviser, he also feels he should be included in royal and state events.

“The most important thing for him is his status as HRH and ‘Prince of the Blood’ and he believes that it should be restored and his position recognized and respected,” the insider said.

Earlier this week, it was announced that Andrew is expected to attend Monday’s Order of the Garter ceremony at Windsor Castle; it will be his first royal appearance since the March memorial service for his late father, Prince Philip.