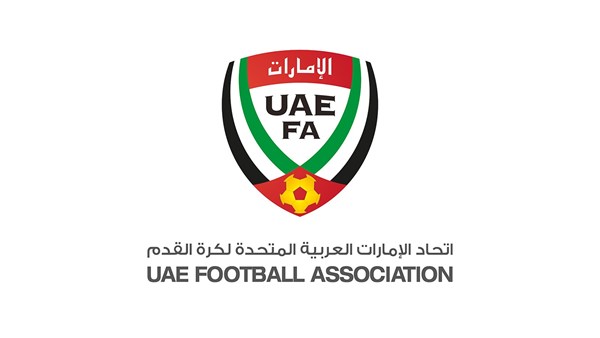 The Football Association Disciplinary Committee decided at its meeting chaired by Counselor Saeed Al-Houti and after considering the referral from the League Committee regarding the offense that occurred during the match between Al-Hamriyah and Fujairah in the first division, Al-Hamriya Club lost the game with a score of (0-3) for breaking the substitution system and also decided to lose a team. Al Dhaid played his match against Hatta with the same result, due to the participation of a player who is not legally entitled to participate.
In the second division league, the disciplinary committee has decided to write off all the results of the Liwa team in the 2022-2023 sports season for not attending two matches without giving an acceptable excuse. The team’s words are unacceptable for the referee during the match with Al-Nujoom team in the third division. The commission imposed a fine of 1,500 dirhams on the teams of Dibba Al-Hisn under 21, Shabab Al-Ahly, Al-Dhafra and Al-Bataeh under 18, Shabab Al-Ahly under 17 and Sharjah under the 16 years (A) because their players received six yellow cards in one match.
The Disciplinary Commission imposed a penalty for drawing attention to the youth team of Al-Wehda club under 16 years (a) for delaying the descent to the field for four minutes before the start of the second half of the match against Al- Jazira in the tenth round of the competition The start of the match was delayed for ten minutes.
The commission fined Al-Wahda Club 500 dirhams for delaying entering the field for seven minutes before the start of the second half of the match against Al-Dhafra in the 13th week of the same competition.
In the U-15 Junior League competition, the committee decided to award a penalty to draw attention to Ajman Club because the fans uttered unacceptable words to the referee of the match against Al-Wehda Club. 1,500 dirhams for his players who receive 6 yellow cards in one match.